Our favourite ex planet has always been a mystery but now NASA has acquired new images from it’s New Horizons spacecraft showing details of it’s landscape and colour.

Low resolution colour from the Ralph colour camera on the New Horizons spacecraft was placed over the higher resolution panchromatic (black and white) frames to give the best available, actual colour simulation of Pluto. 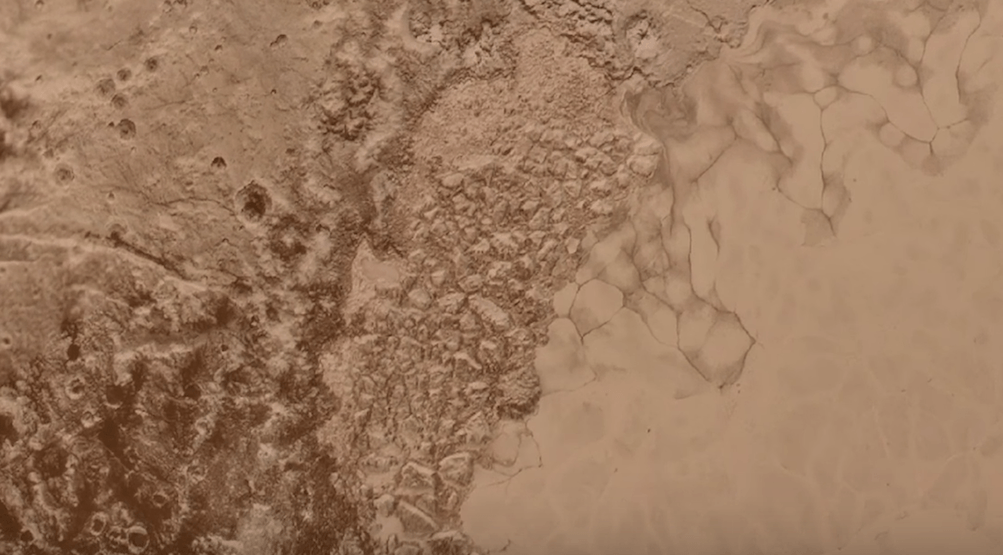 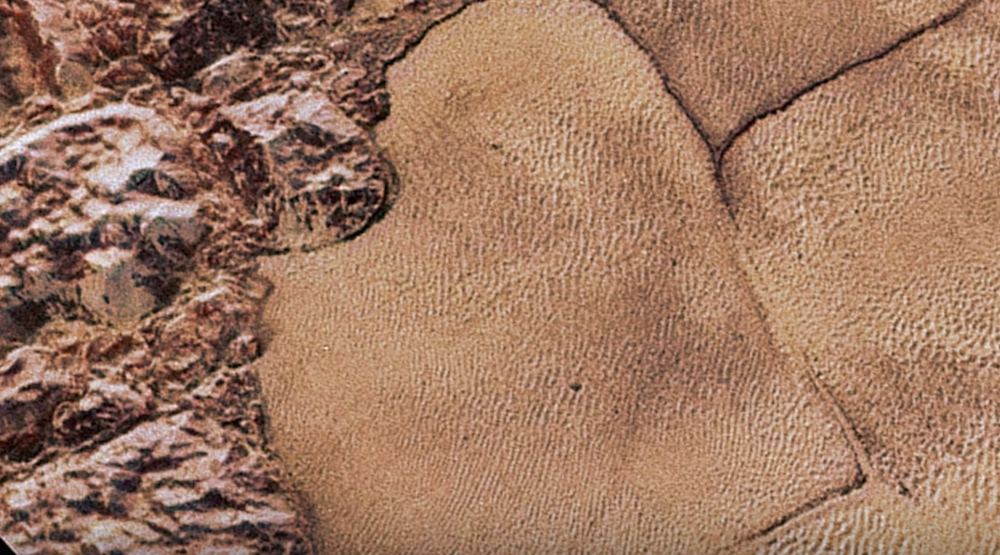 Turns out the little dwarf planet is not blue as we have all drawn it when we were little, but perhaps has a reddish tint with mountains on it’s landscape.

New Horizons flew through the Pluto system on July 14, 2015, coming within 7,800 miles (12,500 kilometers) of Pluto. Carrying powerful telescopic cameras that could spot features smaller than a football field, New Horizons sent back hundreds of images of Pluto and its moons that show how dynamic and fascinating their surfaces are.