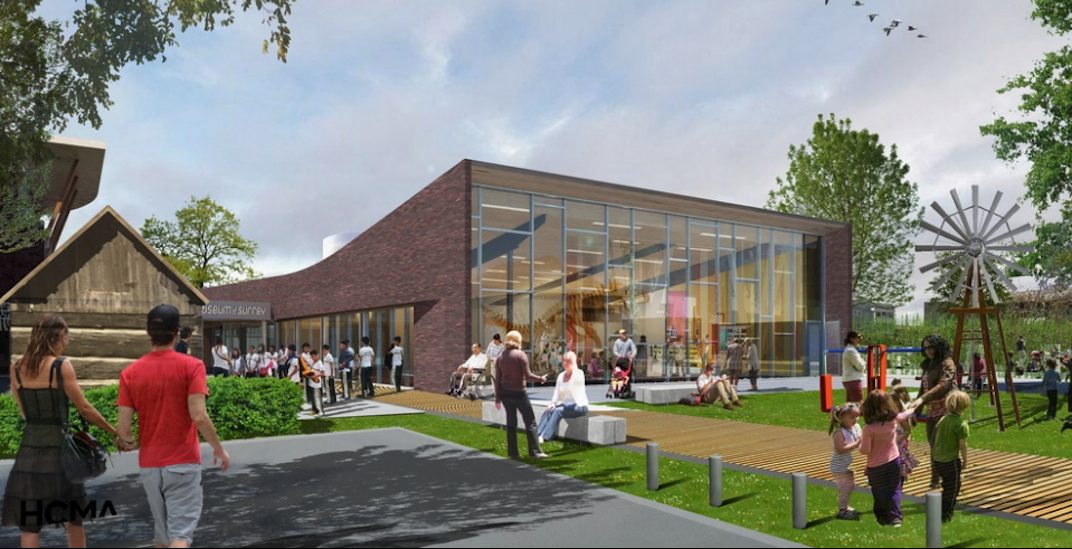 Surrey’s civic museum is set for a reopening next month following a $16-million expansion and renovation.

The Museum of Surrey, formerly known as the Surrey Museum, is scheduled to have its grand opening on September 29.

Located at 17710 56a Avenue in the Cloverdale area, the museum’s footprint has grown by 50% – from 24,000-sq-ft to 36,000-sq-ft – with new spaces such as an Indigenous Hall, an expanded Kids Explore Zone that is three times the size of the previous space, and a flexible gallery for national and international exhibitions.

The museum building has also been improved with new outdoor public spaces.

Two new, temporary exhibitions will be ready to greet visitors when the museum reopens its doors this fall.

‘Dinosaurs Unearthed,’ which was previously exhibited at Vancouver’s Science World several years ago, features animatronic dinosaurs and fossils of the prehistoric creatures. There will also be the TD Explore Zone, showcasing a micro Surrey divided by river, forest, wetlands, agriculture, urban and ocean.

The Museum of Surrey is owned and operated by the city. The federal government provided $10 million for the expansion, with the municipal government covering the remainder.

Admission into this museum is free.