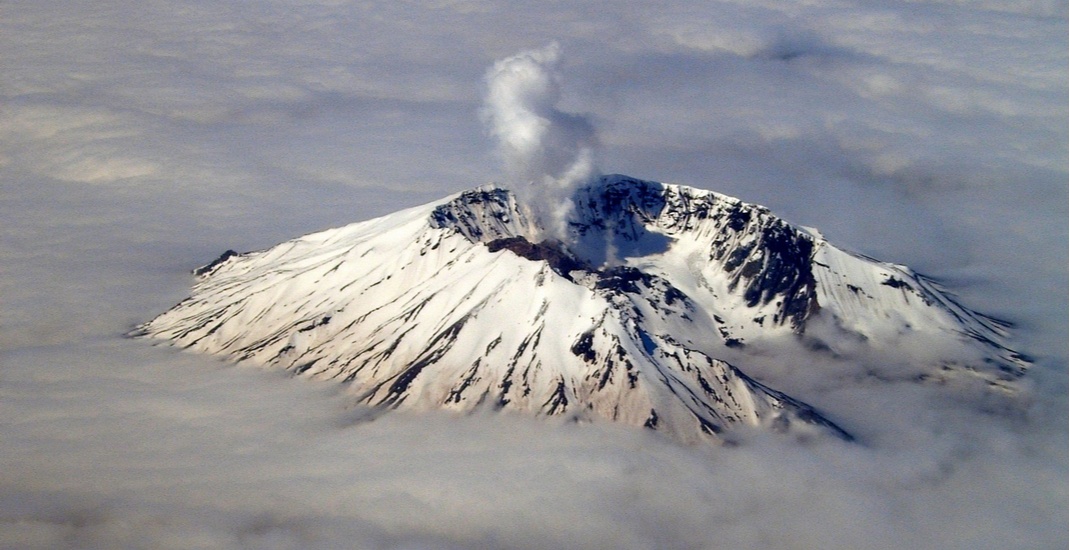 Mt. St. Helens, the source of the deadliest volcanic eruption in US history – and only 500 km south of Vancouver – is back.

According to a search of the US Geological Survey records, there have been at least 89 earthquakes under or near the volcano this year.

The largest quake so far has been a 3.9 magnitude, a few kilometres northeast, but the vast majority of the others have all been less than 1 magnitude in force.

Which has led whoever runs the parody Mt. St. Helens Twitter account to have some fun with the news, declaring “I’m back bitches!”

When St. Helens is ready to erupt, ‘we will know’

“Those occur continuously but there’s ebbs and flows, and about a month ago we started getting a little uptick,” he said.

Moran said it was the 3.9 magnitude earthquake, which occurred 12 km northeast of the volcano, that was different.

“[This] was the second largest earthquake we’ve seen in the Mt. St. Helens area since 1981,” said Moran. “And it was followed by a vigorous, but short-lived, aftershock sequence.” 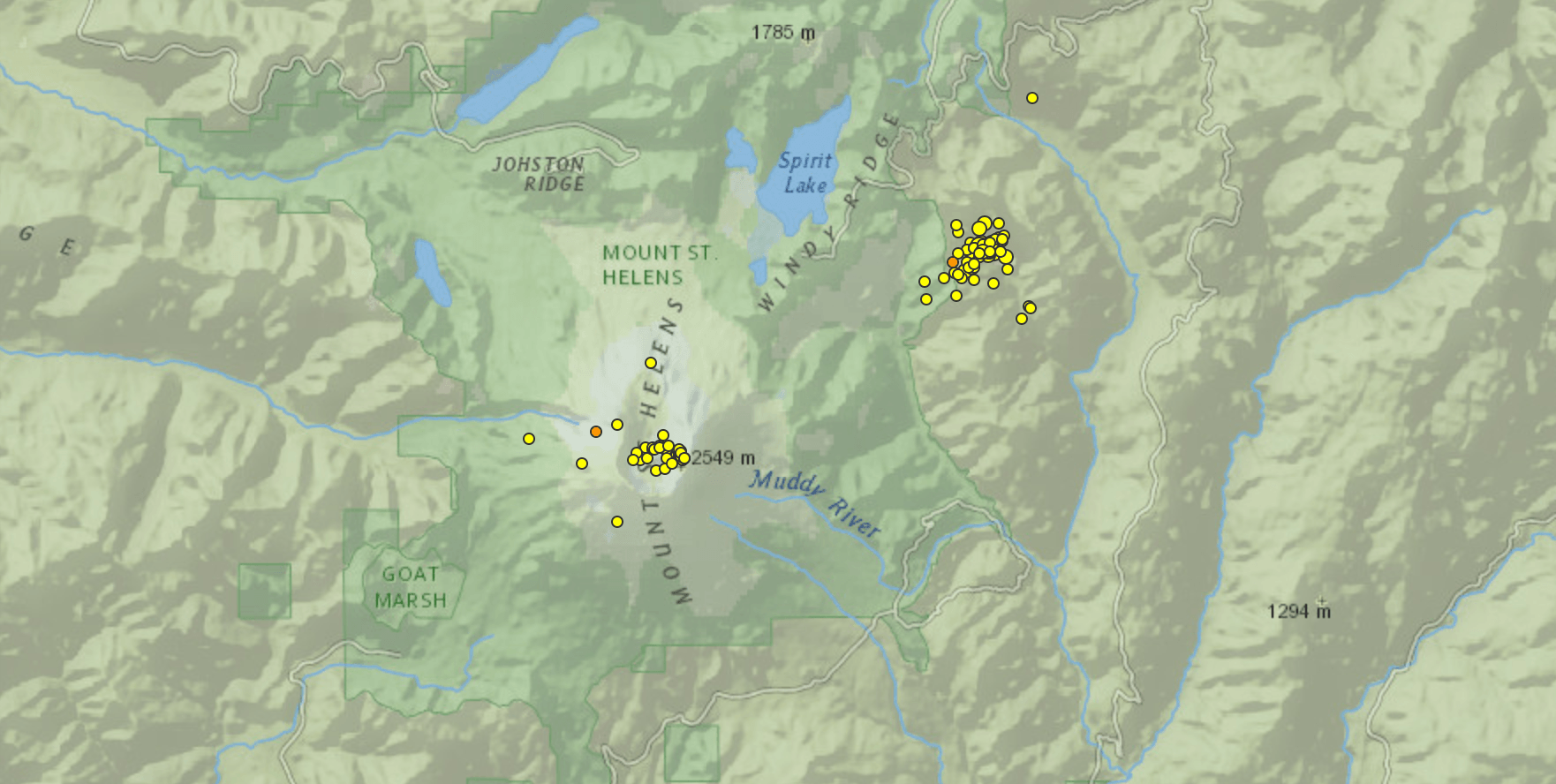 Moran says the earthquakes at the volcano and those further northeast are happening for different reasons.

“The earthquakes at St. Helens are pretty clearly reflecting magmatic processes that are ongoing, at the volcano or beneath the volcano,” he said.

“There’s probably a little bit of magma coming in and the system is recharging and getting ready for the next eruption, which we think is years and decades down the road.”

Moran said the earthquakes to the northeast are likely more regular, tectonic earthquakes as happens in western Oregon, British Columbia, and Washington.

“There’s no question that once St. Helens is actually ready to erupt, we will know. It’s been very clear the two times it’s erupted, in 1980 and 2004,” he said.

“[There’ll be] lots of earthquakes, bigger than what we’re seeing right now, and you start to see other signs, like deformation at the surface, and an increase in gas coming out of the volcano.”

So Mt. St. Helens is not expected to erupt any time soon – but when it does, it is a serious force to be reckoned with.

In 1980, there was a 4.2 magnitude earthquake near Mt. St. Helens. The volcano began venting steam and its north face began to bulge.

Shortly afterwards, a 5.1 magnitude quake caused the north face to collapse, in the largest known debris avalanche in history.

Check out this before and after pic.twitter.com/1q1QfEmA3c

The magma that erupted covered more than 600 square kilometres and more than 1.5 million metric tons of sulfur dioxide was released.

Ash from the eruption travelled as far as Edmonton in Alberta. 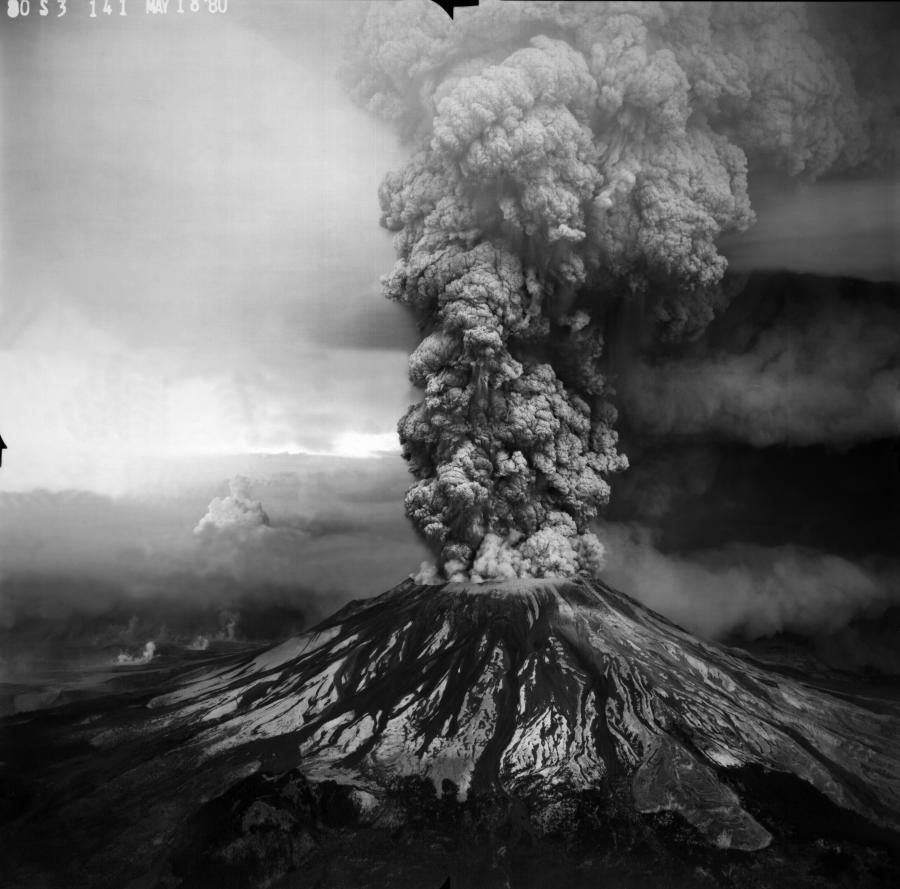 It was the deadliest volcanic eruption in US history.

The Mt. St. Helens eruption also destroyed or damaged more than 200 homes, almost 300 km of highway and 24 km of railways.