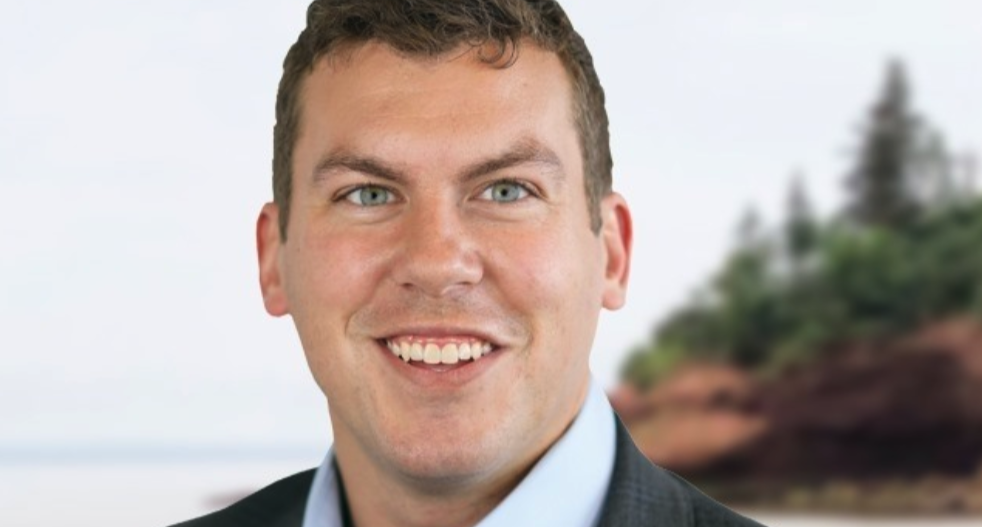 I decided to put my name forward because I am passionate about the work I have done in my community as a volunteer and saw elected office as a way to work on issues and opportunities that matter to individuals and communities every day.

My education in law and public administration also provided a strong base of knowledge in terms of government processes and public policy, and further grew my interest in elected office.

At a local level, ever since I had a concept of democracy, Scott Brison had been my MP. He was an excellent Parliamentarian, and is a role model for me. His presence in my community no doubt played a role in me being drawn to the Liberal Party of Canada.

I think as a young candidate there is plenty of upside to putting your name forward. I was fortunate from the perspective that I do not yet have children, which certainly allowed me to have more time to focus on my campaign.

As a young lawyer, my practice was relatively small meaning it was an easier decision to step away for a period of time to focus on elected office. I also found constituents in Kings-Hants were overwhelmingly supportive of a young person putting their name forward.

The obstacles for me included taking upwards of five months away from my job without pay, which meant my fiancé had to carry the burden of supporting our household. Finally, it is not an easy decision to step away from your profession and “take the plunge” with all the uncertainty it entails while you are in the midst of trying to build your career.

I took it upon myself during the Liberal nomination to engage a group of high school and university students about the issues that mattered to them. I then asked those who were interested to help get involved during the nomination.

During the campaign, I believe we used social media effectively as we went to schools and focused on Acadia University. Young people are very engaged, sometimes it just takes someone to start the conversation, and one of my focus points during this Parliament will be to continue the work of engaging our next generation of leaders.

I think it’s important to have a diversity of backgrounds and perspectives to support strong public policy and governance, which of course includes having the perspective of millennials as part of that diversity.

I am hoping to bring a voice to issues of youth, but also the perspective of someone who lives in rural Nova Scotia, and someone who grew up in a working-class family, that lived experience is an important element as well.

First and foremost I need to be the voice for the people of Kings-Hants. The most pressing issues I have heard on the doorsteps is the need to support our agricultural industry, health care, environment and climate change, and the cost of living were all predominant themes.

The work I can do as a Parliamentarian to make progress in these areas are important to my constituents and all Canadians. Locally, Kings-Hants is home to the highest tides in the world, a growing wine industry, the birthplace of hockey and is well situated to draw tourists from around the world, I hope to play a leadership role in growing that opportunity.

I am a strong believer that sport, recreation, and the arts play a meaningful role in bringing together communities and so I will seek to support those type of initiatives. Finally, I will establish a youth council in Kings-Hants to help ensure I can play a leadership role in engaging our next generation of leaders in the importance of democracy and their communities.

Simply put, get involved. Whether that is by volunteering in your community or by joining a political party of interest. My advice to young people is to also take some time and truly identify what your values are.

Yes, it is important to get involved, but it is also important to ensure that you ask yourself what you believe in and what party best reflects your values. Reach out to your MP, go to local municipal meetings, to your provincial legislature, to the House of Commons, be exposed, get your feet wet, and then dream big and work hard.