Jennifer Lawrence goes from prima ballerina to covert operative in a new spy drama. While its twists and turns begin to meander, Red Sparrow is an otherwise solidly-crafted addition that features stylish yet old school thrills.

Dominika Egorova (Lawrence) is one of Russia’s top ballet dancers but a career-ending injury forces her to make other plans for the future. She’s desperate to care for her ailing mother (Joely Richardson) and financial support is hard to come by since she’s now off the company payroll and benefits package.

Dominika’s sly (and well-connected) uncle Ivan (Matthias Schoenaerts) soon arrives with a proposition – do some shady work for the government and your troubles will be gone. She reluctantly accepts the offer and starts down a rocky path full of dangerous missions and one soul-crushing spy school. 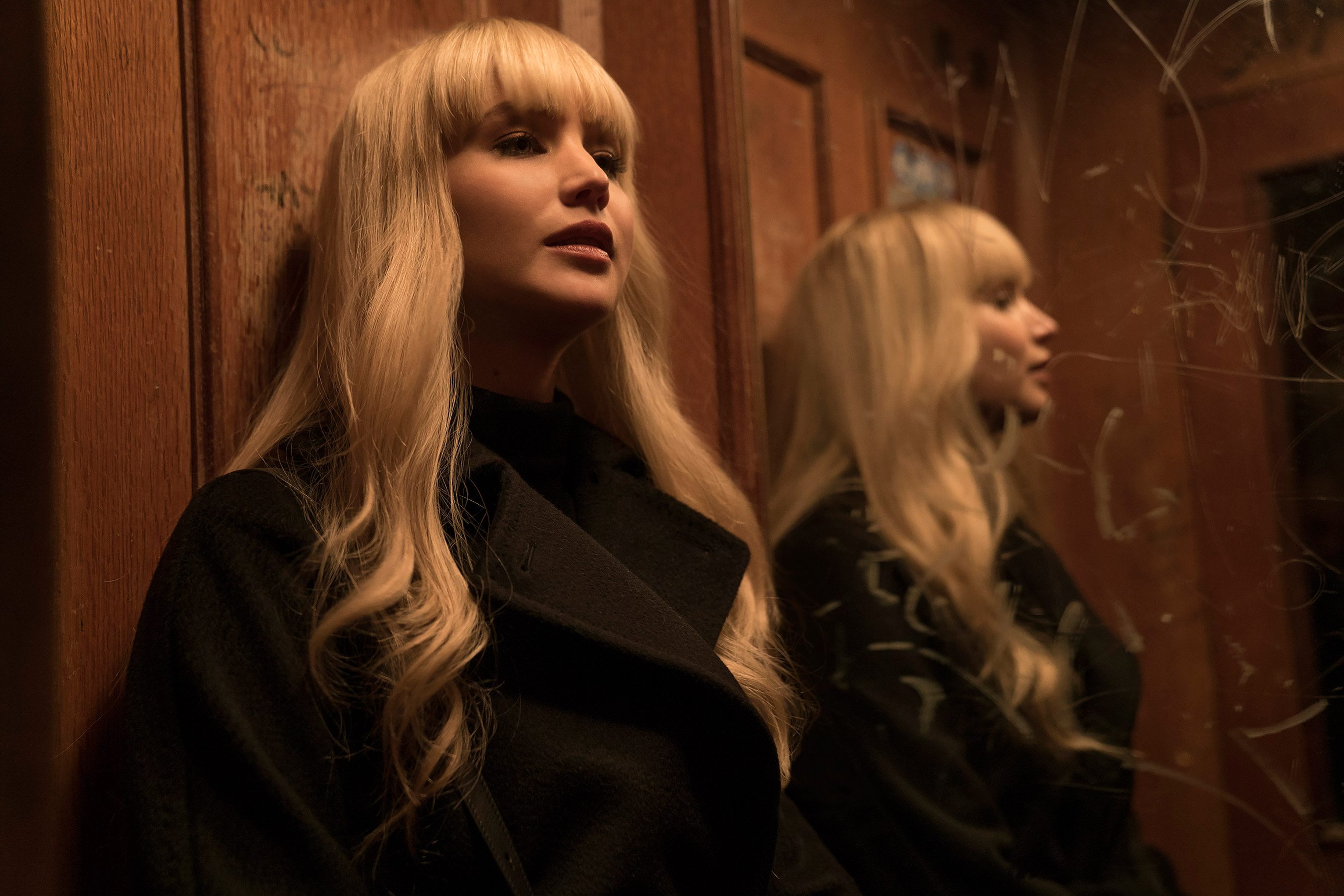 Meanwhile, an American CIA agent (Joel Edgerton) is doing deep undercover work in Moscow and has his own set of problems. The two eventually cross paths and strike up a sort of romance, though it’s unclear where their murky allegiances really lie.

The story is quite sprawling and full of these kinds of double agent or triple-cross scenarios. It’s a bit hard to keep track of the narrative at times and, at nearly two and a half hours, the film may be an endurance test for many. However, the movie does manage to reward the patient viewer.

The film also contains some graphic nudity, including from Lawrence herself. The Oscar-winner was clearly comfortable working with filmmaker Francis Lawrence again – he directed three of the Hunger Games flicks – and bares almost all in several key scenes.

In fact, Red Sparrow handles sex and the art of seduction much more explicitly than most genre predecessors. A bizarre training centre, run by Charlotte Rampling, has the spy students perform all kinds of demeaning sexual acts in order to get them out of their comfort zones and turn the candidates into lethally manipulative assets.

The thriller also benefits from an excellent cast that often makes you forget about the pedestrian dialogue. Lawrence is an absolute powerhouse and Edgerton fills his role commendably, while Matthias Schoenaerts, like a charming snake, chews up the scenery effectively. 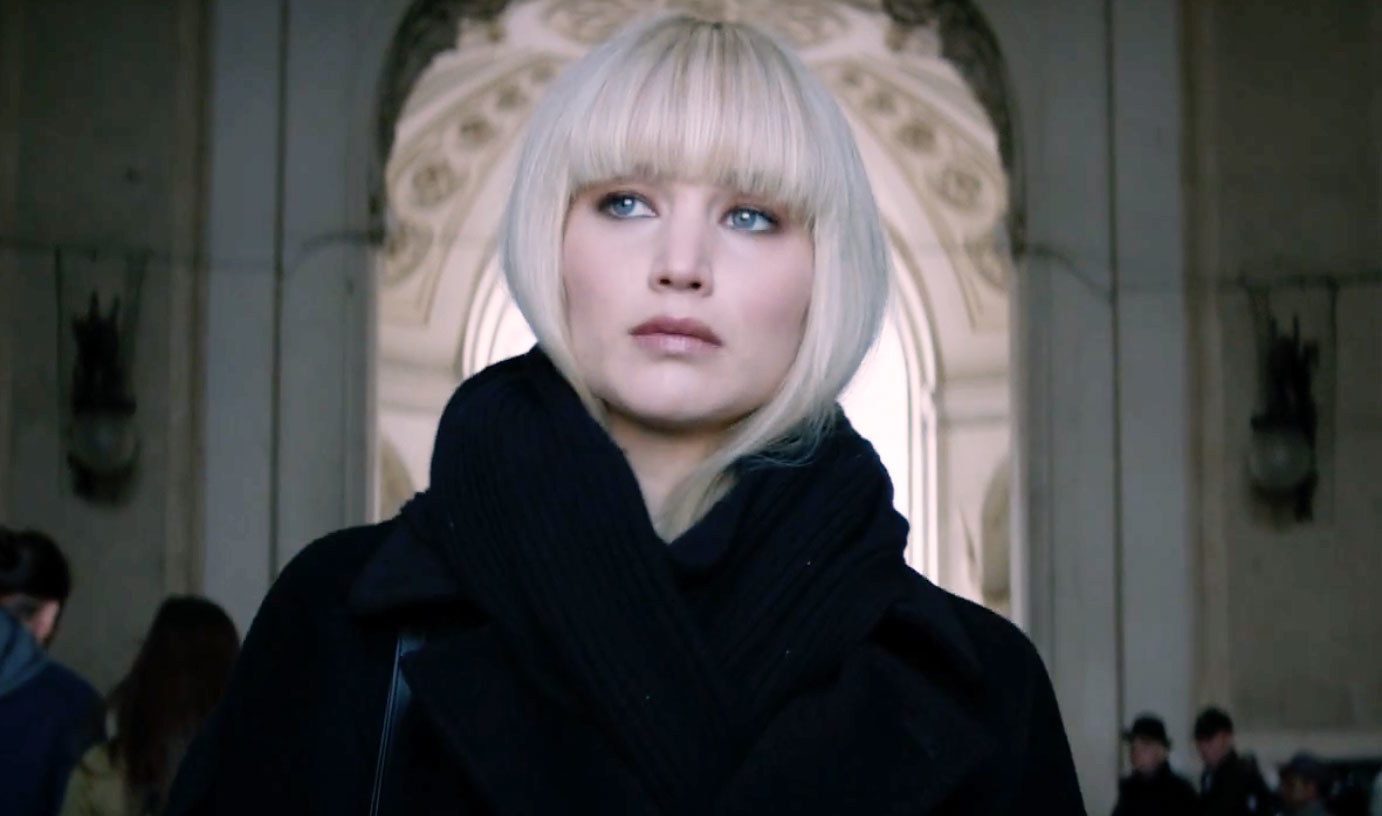 Visually, the film is a handsome feature replete with striking production design that mixes extremely well with Francis Lawrence’s keen direction. And in the music department, James Newton Howard’s score provides plenty of stirring moments that help elevate the drama.

Admittedly, the movie’s occasionally convoluted story is a slog at times and the script is nothing special. However, this sexy spy thriller boasts an outstanding performance from lead star Jennifer Lawrence and it never sacrifices story for spectacle.

Playing at a theatre near you. Rated 18A and is 140 minutes long.