Winner of – not surprisingly – last year’s Palme d’Or at the Cannes Film Festival, the film stars Dave Johns as a widowed Newcastle woodworker who suffers a heart attack on the job.

Daniel’s doctor says he is still unfit for work. But, a state-required capability assessment denies his welfare support. Adding ironic insult to injury, the man must now prove he is actively seeking employment in order to qualify for financial assistance.

He soon meets Katie (Hayley Squires), a young single mother of two with parallel struggles of her own. The man befriends the poor family and offers to help with odd jobs around their squalid flat.

The bond between them only increases as mounting pressure and various respective challenges begin to pile up. 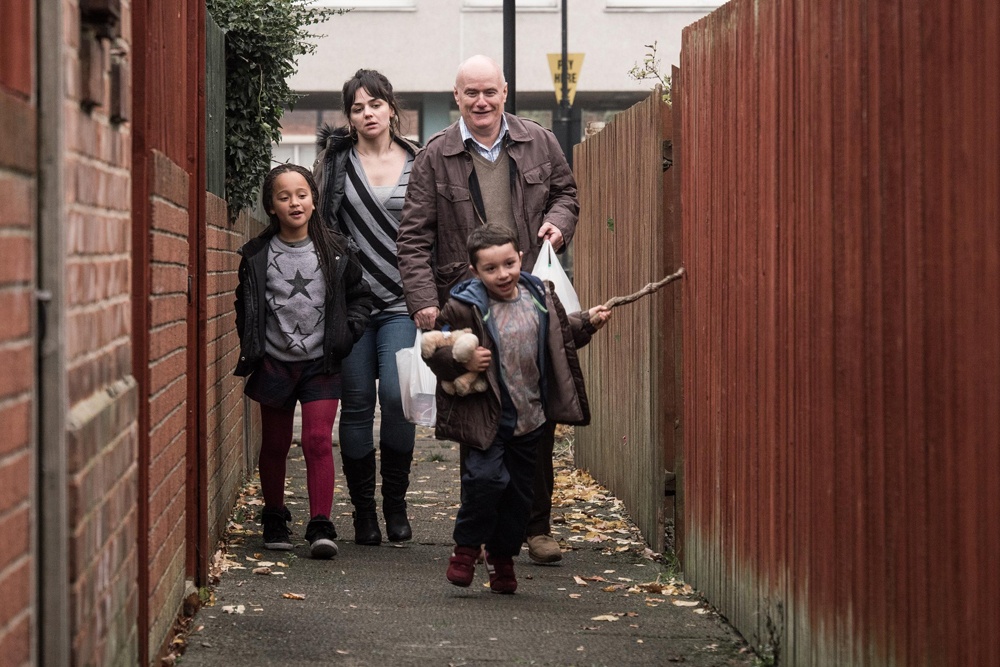 It all sounds a bit grim but there is an indomitable spirit within Daniel Blake that makes his experience eminently watchable. Johns churns out an absolutely astounding portrayal, sinking deeply into his role.

Seeing the character struggle with learning basic computer knowledge is tragically comic. Another scene involves him watching incredulously as his neighbors make a Skype call to China, all the while thinking he’s being pranked and the person at the other end of the line must be “down the street”.

Being a small film with a lean cast, much of the heavy lifting falls on Hayley Squires (A Royal Night Out). Her performance is a tour de force display of gritty determination and devastating emotions. Her memorable sequence inside a local food bank is utterly heartbreaking and one of the movie’s haunting, indelible marks. 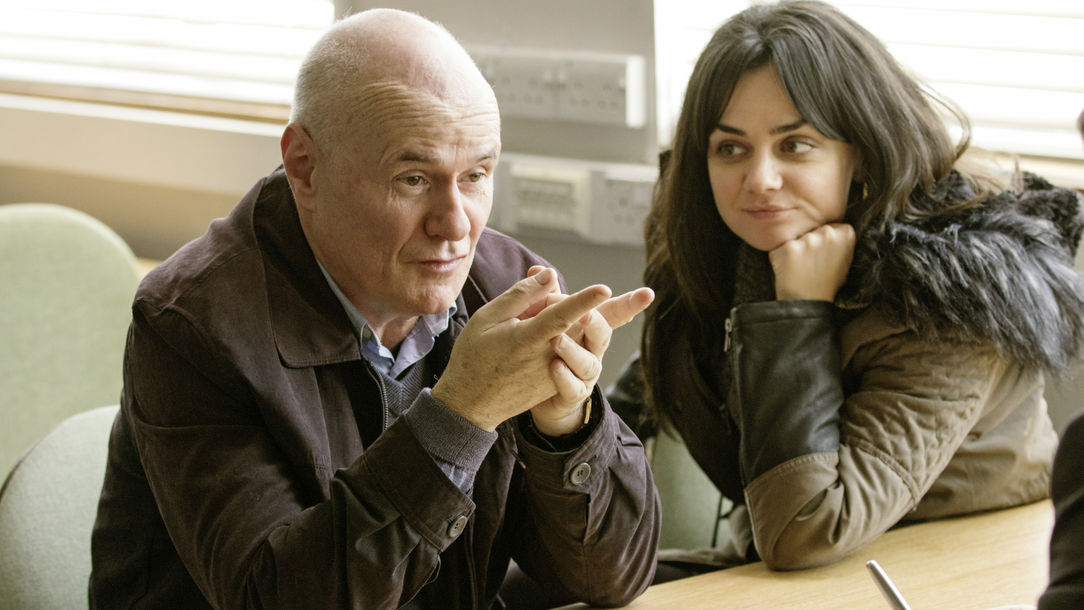 So much of I, Daniel Blake’s strength is also evident in its dialogue. Screenwriter (and frequent Loach collaborator) Paul Laverty’s script dispenses with finesse and cuts to the heart of the issues in an almost clinical way.

This occasionally takes the form of jargon-filled conversations about unemployment benefits. There is a satirical quality present in these scenes, as if he wants the audience to get buried under the head-scratching technicalities

Yet, when the talking gets a little dry, Laverty manages to balance it out with some truly tender and poignant moments between Blake and his surrogate family.

For all intents and purposes, the movie is a depressing watch. Don’t expect anyone to win the lottery and spend their days in bucolic splendour. This is also where the film loses some points.

Pacing issues, especially towards the end of the relatively short 100-minute runtime, stall the plot in sections. The story also takes some dark turns, walking the fine line of becoming too maudlin. 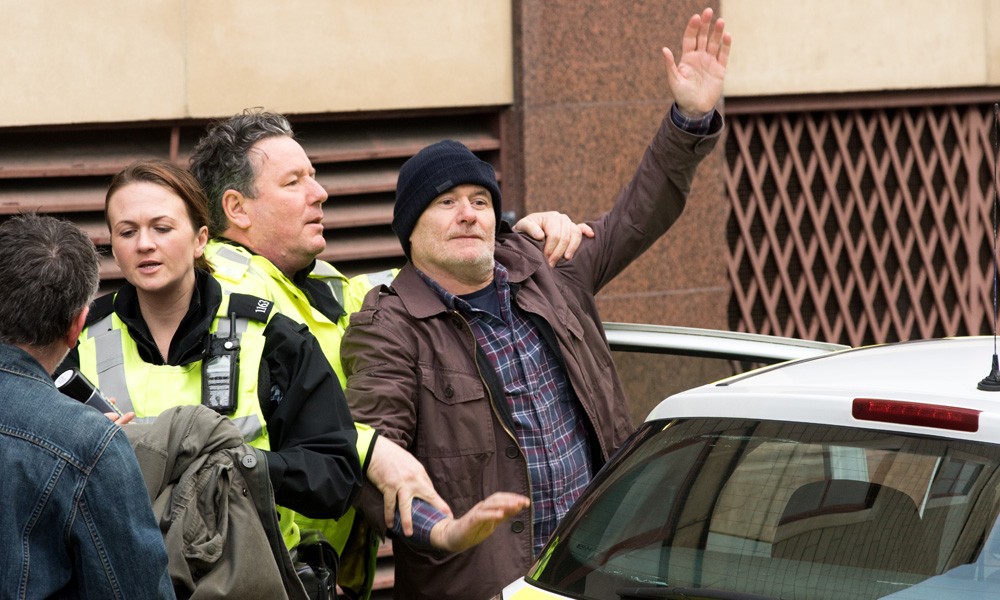 It’s such an endurance test watching these characters get repeatedly put through the wringer that it eventually begs the question: “Can someone please catch a break?”

Still, the movie carries a sobering message that is masterfully conveyed. Powerful themes abound and, if anything, they will spark important discussion or debate.

Watching I, Daniel Blake isn’t always easy but hey, neither is life. This powerful and timely drama earns a resounding 4 1/2 out of 5.