Excuse me while I catch my breath. I just had a one night stand with Robert Pattinson in the film Good Time and it was chock-full of intensity and mayhem. Just how I like it.

Directed by indie darlings Josh and Benny Safdie along with a tour-de-force type performance from Robert Pattinson, Good Time plays out like a hallucination where you’re blasted with synthwave beats and some fabulous cinematography.

This movie is definitely a trip but don’t go into this thinking that you’ll attach yourself to some sympathetic characters because there aren’t any. Pattinson is barely recognizable as a small time thug named Connie Nikas who scrapes the bottom of the barrel of human decency.

The man is morally bankrupt and at no point does he become redeemable. But it’s hard to look away from the train wreck.

The problem is Connie doesn’t exactly do things with a plan and you will realize quickly that everything is done with reckless abandonment. Let’s just say the robbery blows up in their faces and the two brothers become separated. 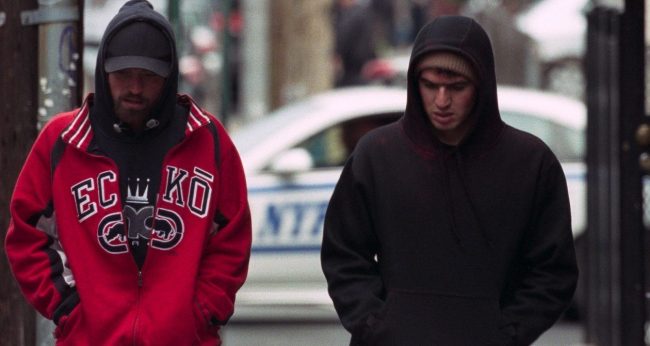 Unfortunately for Nick, he is the one who is captured by police and goes to jail while Connie must now come up with money for bail. This is where the odyssey truly begins as Connie spends the night in Queens, New York, going from one disaster to the next – desperately trying to get $10,000 to save his brother.

As mentioned above Connie is not a good dude, and he has a penchant for taking advantage of people. As bad as he is, you can’t help but at least root for him even if you feel uncomfortable in doing so.

That is the power of Robert Pattinson’s performance, which has to be hailed as one of the best of his career. It’s also somewhat of a revelation for people who have wanted to pigeon hole him as nothing but a sparkly vampire.

Major kudos also have to go to cinematographer Sean Price Williams who did a wonderful job with some colourfully drenched camera work, including some uneasy close ups and spectacular drone shots where we’re seeing the action from directly above. All of that beautiful camera work blends nicely with an eerie synthwave score from electronic musician Oneohtrix Point Never.

This film is definitely stylized and the pace never really lets up. It’s like the movie grabs you by the lapels and doesn’t let go as you’re flushed into Connie’s downward spiral.

The Safdie brothers are talented directors, and a film like this will only boost their careers and hopefully allow them to make even bigger and grittier movies in the same vein as Martin Scorsese, who was a huge influence and is thanked in the credits. 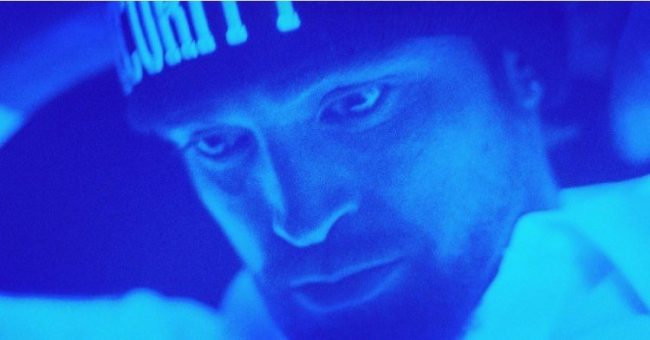 Good Time is just that and it’s a film that people need to go see and support. It’s movies like these including last week’s Logan Lucky that are terrific flicks but for whatever reason are not getting the box office love they deserve.

There is a reason why I give films like this a high rating because they’re that damn good and well worth your theatre money.

Just like Logan Lucky last week, Good Time gets 5 out of 5 from me. We are in a late summer cinematic lull and so now is your chance to check out a film that will go down as one of the year’s best.

This film is playing in limited release, Rated R, and is 100 minutes.