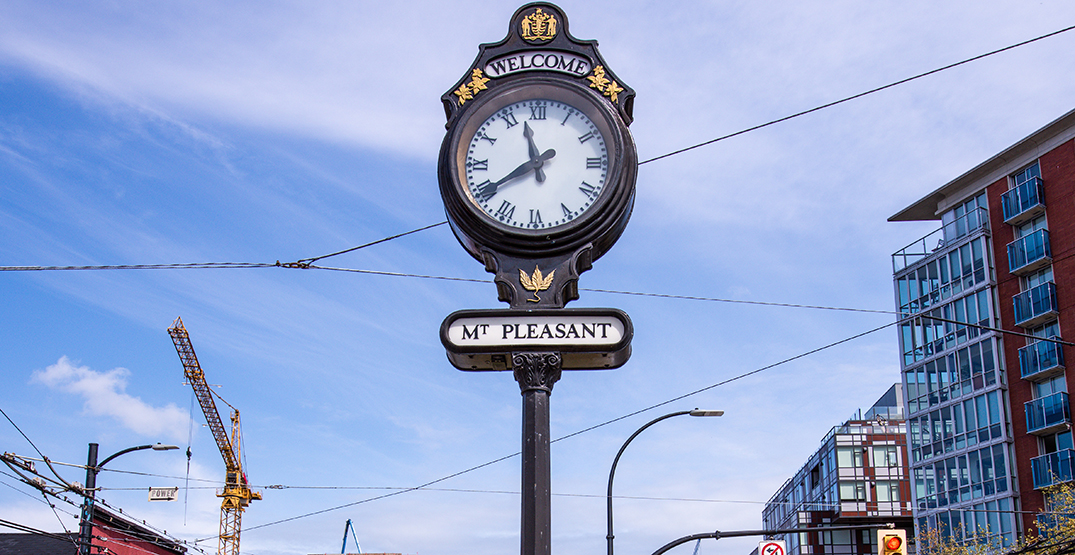 A group of volunteers are setting up a safe walk program in Vancouver’s Mount Pleasant neighbourhood after a series of suspicious incidents targeting women in the area were reported to police.

Vancouver Police Department spokesperson Const. Tania Visintin told Daily Hive on Wednesday that one incident involved two men following a woman who was walking her dog, and the second involved a male driver approaching a woman and asking her to make a phone call for him.

Reports of both incidents were circulated widely on social media, and now a new Instagram account called @mountpleasantsafewalk says it’s putting together a volunteer network of people who will accompany residents on their walks home.

Safe walk programs are already a familiar sight on university campuses across the country, and these individuals want to bring a similar one to the neighbourhood.

Mount Pleasant Safe Walk’s organizers told Daily Hive they were not ready for an interview and are still focused on getting the program set up.

According to their stories posted to Instagram, they’ve already received several dozen volunteer applications, and are working on vetting individuals. They aim to have the safe walk program set up by next week.

Flyers going out tomorrow to restaurants, cafes, and businesses in the neighbourhood. If you own a business or know of one who will display one of these please let us know. Full instructions on how the program will run coming soon! Also we are still looking for more volunteers, if interested please click the link in bio.