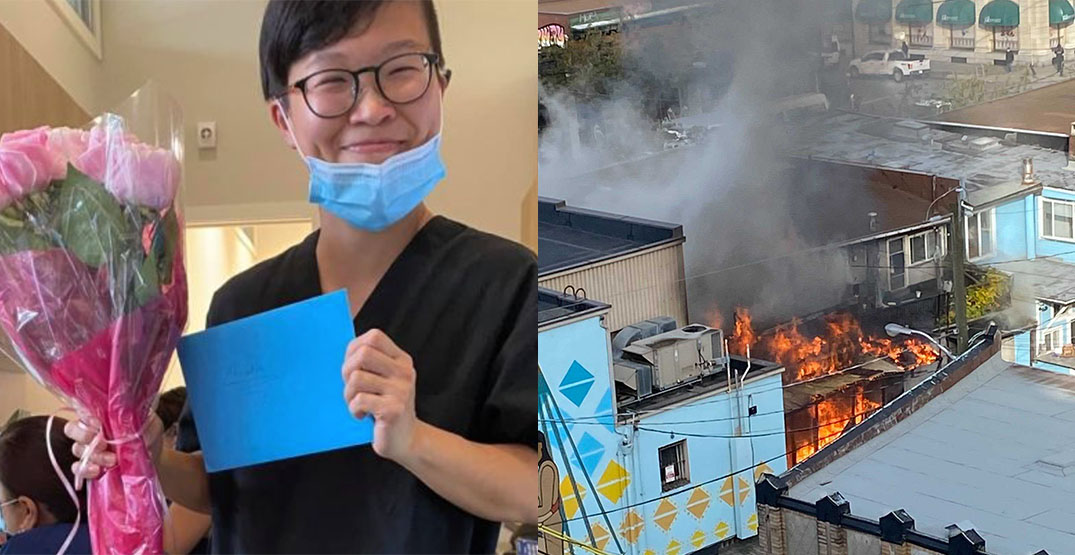 Friends and neighbours have already donated thousands of dollars to a handful of business owners and residents who were displaced by a destructive fire that destroyed a row of shops near Broadway and Main Street Thursday.

The donations are being gathered through three GoFundMe campaigns. One is for a woman named Minshu and her mother whose apartment was completely destroyed, another is for Gracie Barra Brazilian Jiu Jitsu, and the third is for Dandelion Records & Emporium.

Minshu is a social worker and outreach worker who lived with her mother above the shops on the intersection’s northeast corner. She escaped her apartment wearing just her pyjamas and bathrobe, and needs toiletries and other essentials while she finds more permanent housing. 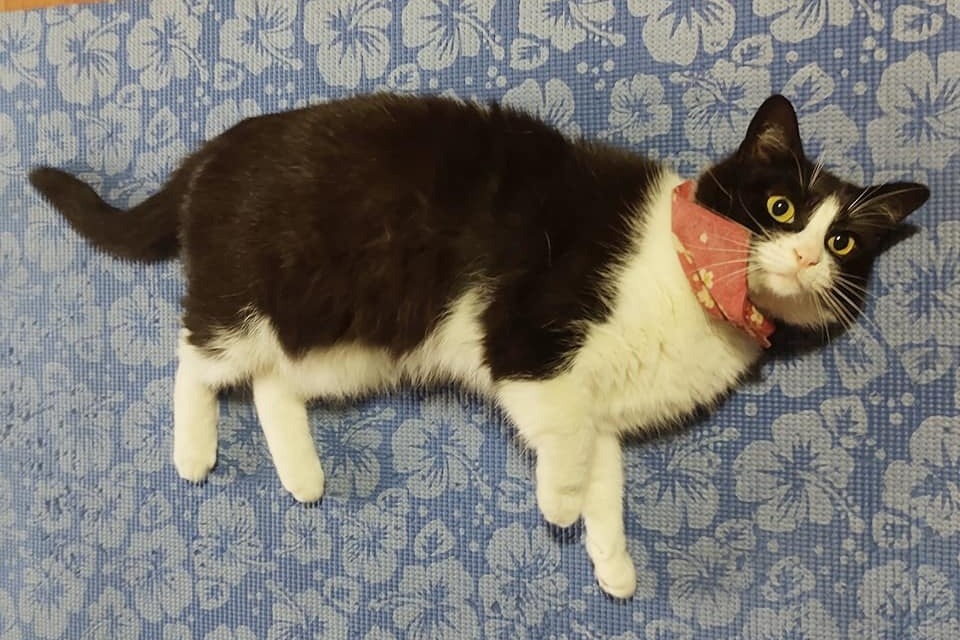 Minshu’s cat Diesel also went missing during the fire, and she’s asking anyone who sees her to contact her at  604-704-6147.

“Minshu has given her energy and labour to people in need for years, and right now, she needs our support to rebuild,” her GoFundMe organizer Bronwyn McBride wrote.

Nick Castiglia with Gracie Barra Brazilian Jui Jitsu is also asking for donations to help the dojo recover after the devastating fire.

“Donate what you can to help this gym that changes so many peoples lives get back on their feet,” he wrote. 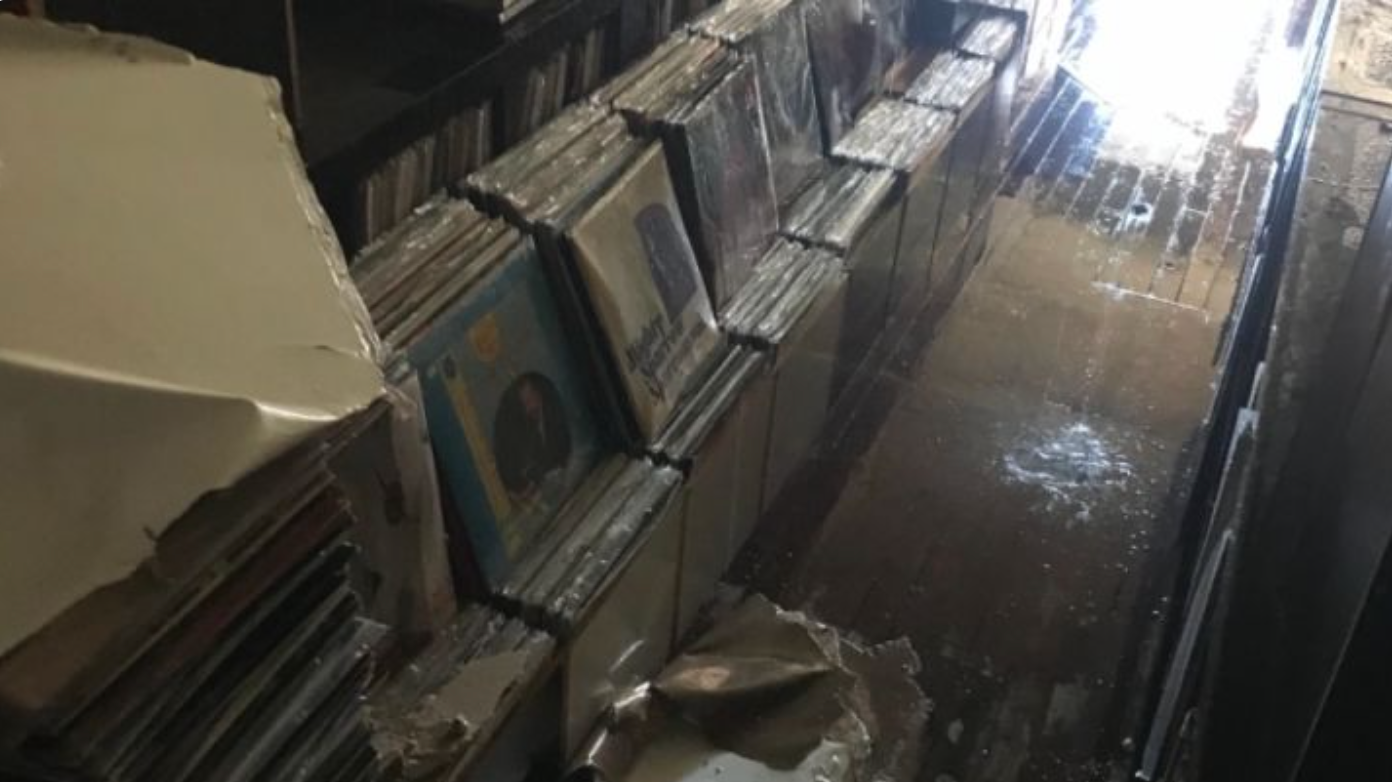 The third fundraiser benefits Dandelion Records & Emporium. The shop suffered intense water damage, and shared a photo of its records on a flooded floor.

“Owners Jeff and Laura can use all the help they can get right now,” GoFundMe organizer Aaron Schubert wrote.

One person has been arrested for arson in connection with the three-alarm blaze. Firefighters flocked to the intersection Thursday morning to bring the flames under control. Luckily no one was hurt in the fire.