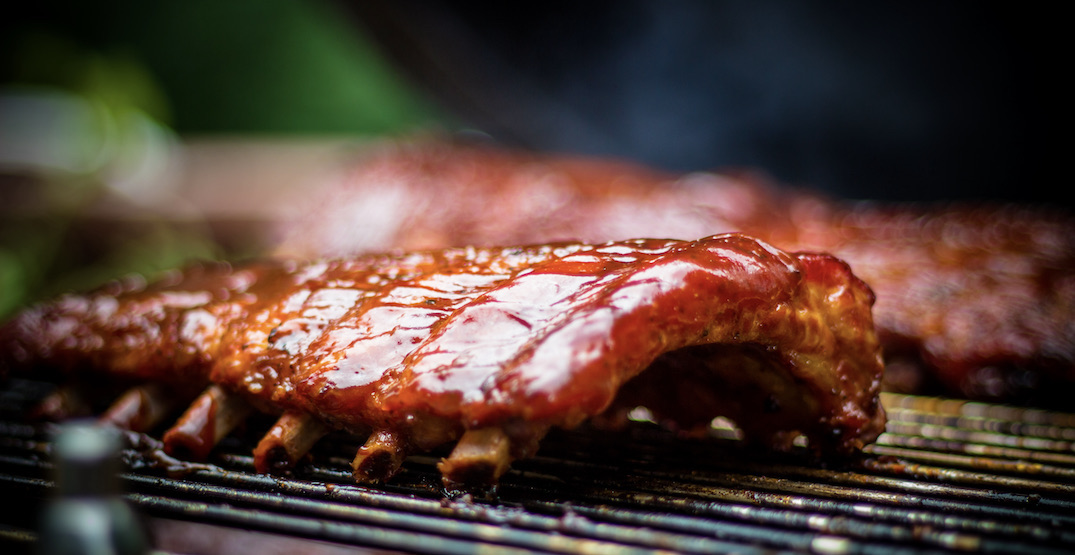 Calling all BBQ lovers, a flavourful Canadian BBQ sauce was just named the best in the world.

The American Royal is a non-profit organization that holds the largest BBQ sauce competition in the world annually.

All proceeds go to their mission of supporting youth and education in agriculture, and the winner goes home with a trophy and the title of having the “Best Sauce on the Planet.”

The sauces are judged on appearance, texture, and taste — ties will be broken by the taste score. The judges taste the sauce either alone or on unseasoned pulled pork.

Motley Que snagged the top spot thanks to its Sticky Fixx condiment, their “award-winning BBQ sauce that goes great on pretty much anything.”

You can buy a bottle of the world title-holding sauce on the company’s website.