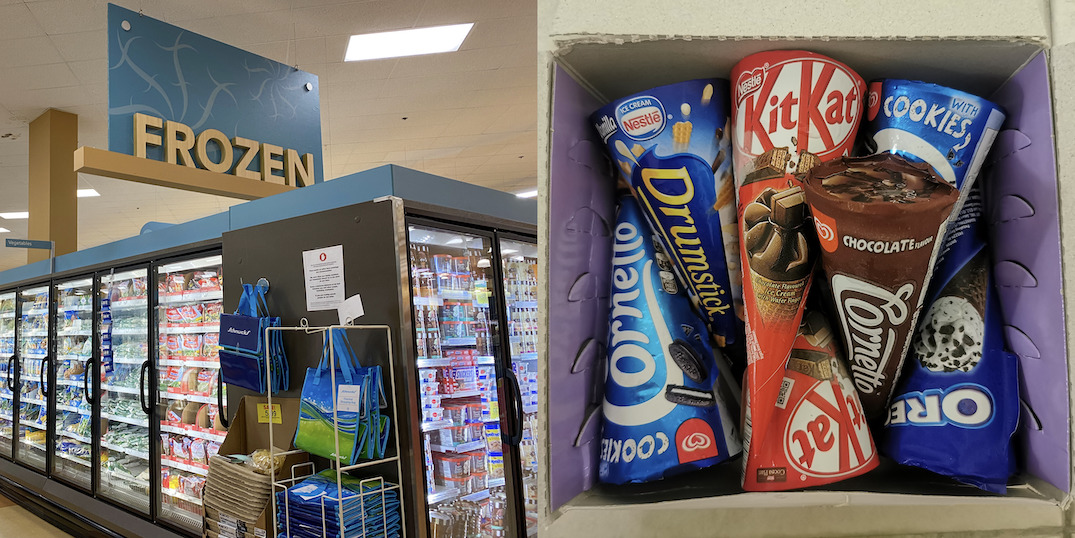 There’s never been a better time to “treat-yo-self” with some ice cream bars, Freezies, basically, whatever you can get your hands on. There are only a few months every year when these frozen treats taste their best, and we’re smack-dab in the middle of it.

You should feel absolutely zero guilt when indulging in one (or several) of these treats on the list.

Here’s our definitive list of Canada’s frozen treats ranked from worst to best.

When your mom and dad wouldn’t let you have a Drumstick or Fudgsicle, this was somehow a compromise. The healthiest choice among the bunch, but not much fun about eating fruit puree on a stick.

Basically, just a square-shaped Revello minus the stick. Which makes it impossible not to get completely covered in ice cream once this thing starts to melt.

Dripping with nostalgia, the Bomb Pop isn’t just the regular popsicle. It’s a trifecta of flavours on one stick. And how’s this for mind-blowing? After all those years of wondering, “what flavour is the white part?” – it’s lime. You’ll never look at a Bomb Pop the same ever again.

Did anyone know these things were called Revello’s? It just makes chocolate-covered ice cream bars sound super boujee, but we’re kind of into it.

Take a Bomb Pop, twist it up, and you’ve got a Cyclone. The Cyclone is a bit of an improvement over the Rocket Pop in that you’re getting all three flavours (cherry, lemon and blue raspberry) in every bite.

Is there really any trace of fudge in these things? They may very well be chocolate ice cream bars on a stick, but there’s something about the lore of the Fudgsicle that ranks it high among the list— clearly, the superior choice in the ‘sicle trifecta of treats. 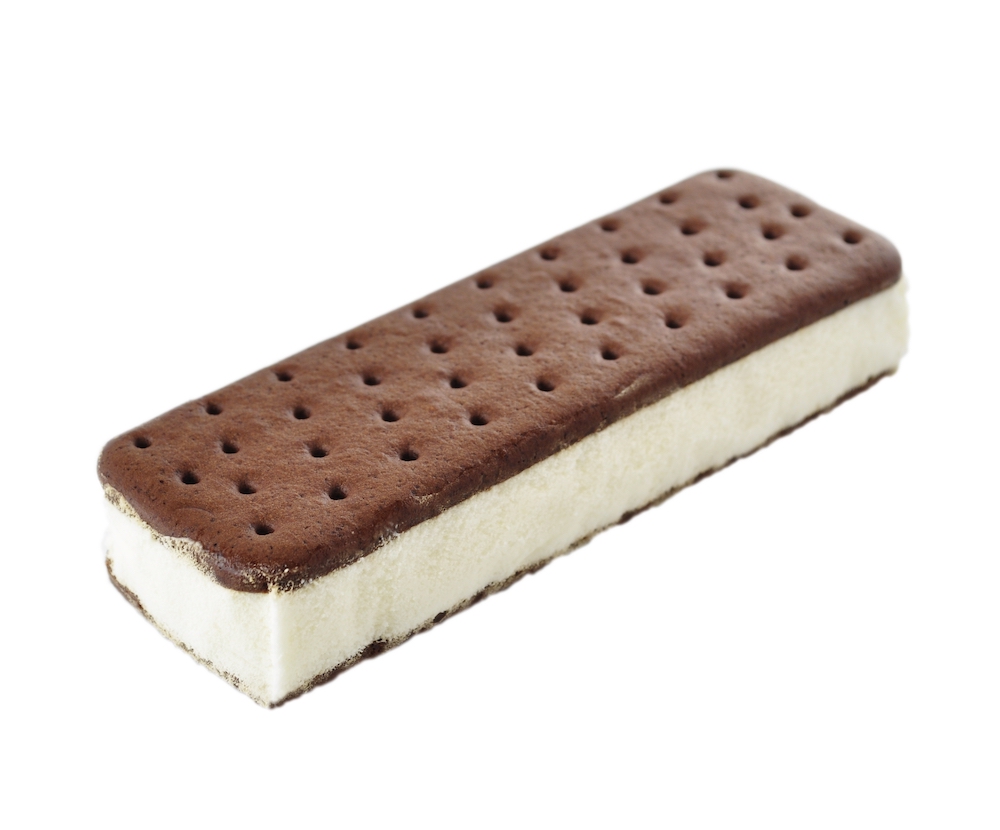 Ranked this highly, not necessarily because of the overall quality, but the quantity of flavours (and good ones, at that) is what makes Freezies a summertime classic. It’s also such a simple premise; frozen sugar-water with food colouring and flavour in a plastic tube. Genius.

Let’s be honest. The bulb of ice cream at the top and the sugar cone is just the opening act. They are merely the supporting cast of this operation. The real reason why everyone loves the Drumstick is the last little bite at the bottom of the cone that’s pure chocolate.