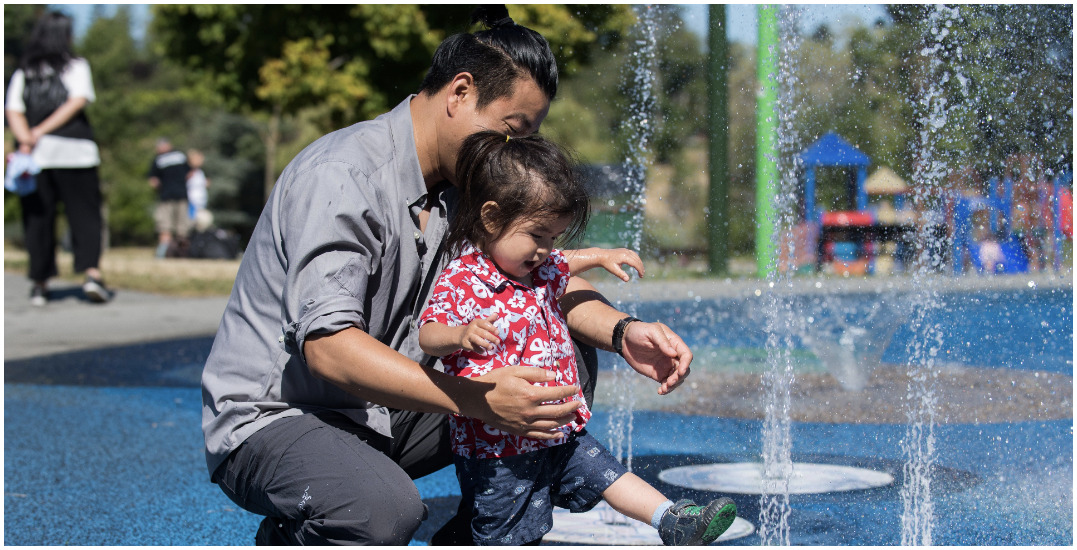 Wai-Ke Kim is a Vancouver mom, and like many parents, she’s realizing finding that childcare in BC is no simple task.

Having already put her eight-year-old son through the system, Kim was focusing her efforts on finding a safe childcare space for her younger son, who turns three in August.

After replying to a promising ad, the racist response she received brought her to tears. 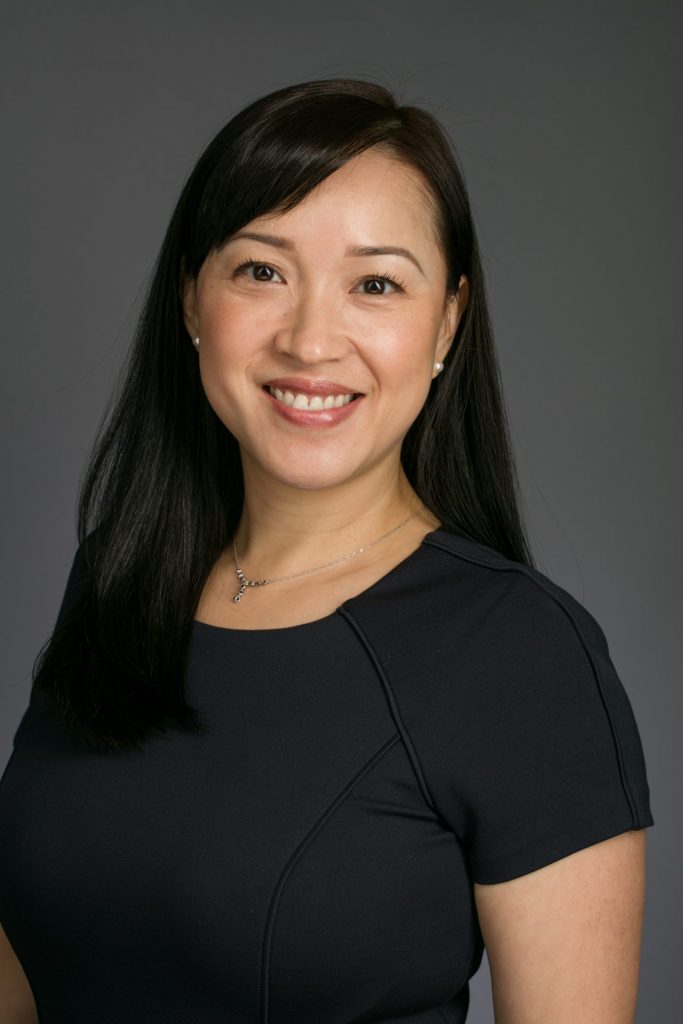 “In Vancouver particularly, it’s the Wild Wild West,” Kim exclaimed in a conversation with Daily Hive in regards to the difficulties she’s had with the system.

After exhausting other options, Kim turned to Craigslist at the advice of some of her friends who were able to find a babysitter or caregiver through the classifieds service, which Kim had also used successfully in the past. It didn’t pan out as optimally this time.

The ad, which has since been removed, simply stated, “Daycare spot in LNR.” LNR stands for licence not required, which Kim has had some experience with in the past.

After engaging via email, the LNR spot had a few questions that Kim described as innocuous. Queries like the child’s age, start date, and hours. It seemed innocent and normal until Kim received the reply, “Sorry! I won’t take Chinese in.”

Kim assumes they gleaned that she was of Asian descent either through her name or photo through the email exchange.

Like most Asian people living in Canada, this isn’t the first time Kim has dealt with racism.

Kim’s story not only highlights how difficult it is to find childcare in the province, but also that race still plays a major factor in all facets of society for the non-White community.

“I think if you are a visible minority, it would be unusual for you to have never dealt with it,” Kim acknowledged.

Kim admitted that it’s a different experience when being on the receiving end of racism or ignorance from someone younger, adding, “It hurts more I feel, because they should know better. We should collectively be educating our children to know better.”

This was also the first time the racism involved her children.

“That is what completely set me off. I never cried about it before, but this time I really did. I couldn’t believe that, that was it. That was what was going to exclude him from someone even considering caring for him,” Kim said.

Kim turned to the Facebook group Vancouver, BC Childcare – Givers & Seekers for support, which has since given her a couple of leads.

“My main purpose has been fulfilled in that regard,” Kim said as she reflected on how stressful the process has been.

Kim did attempt to get in touch with the province’s Ministry for Childcare but has yet to get a response.

Update:
Katrina Chen, The Minister of State for Child Care in BC, has provided a statement to Daily Hive in response to this story.

“Racism takes all forms and it’s on each of us to call it out and stand up against bigotry and stereotypes at every opportunity. My heart goes out to anyone who is subjected to racism and I want to thank this woman for sharing her story.As an Asian woman and a mother who has also struggled with child care, I can imagine how upsetting this event must have been.”

She also addressed how child care professionals need to be setting a better example for the children they care for.

Minister Chen went onto say, “Throughout the pandemic, we’ve seen specific communities scapegoated and targeted by hate crimes – particularly Asian communities and Indigenous peoples. Vancouver has also seen a 700% increase in anti-Asian hate crimes – this is not acceptable, and it cannot continue.”

In closing, she also outlined some steps the province is taking to mitigate racist incidents like the one Kim had to deal with, “The Province is developing a multilingual racist-incident hotline for British Columbians to report racist incidents and receive support and referrals, and will also introduce B.C.’s first Anti-Racism Act. We know that change won’t happen overnight, but we are committed to working with all communities to make our province a better and more inclusive place for everyone.”