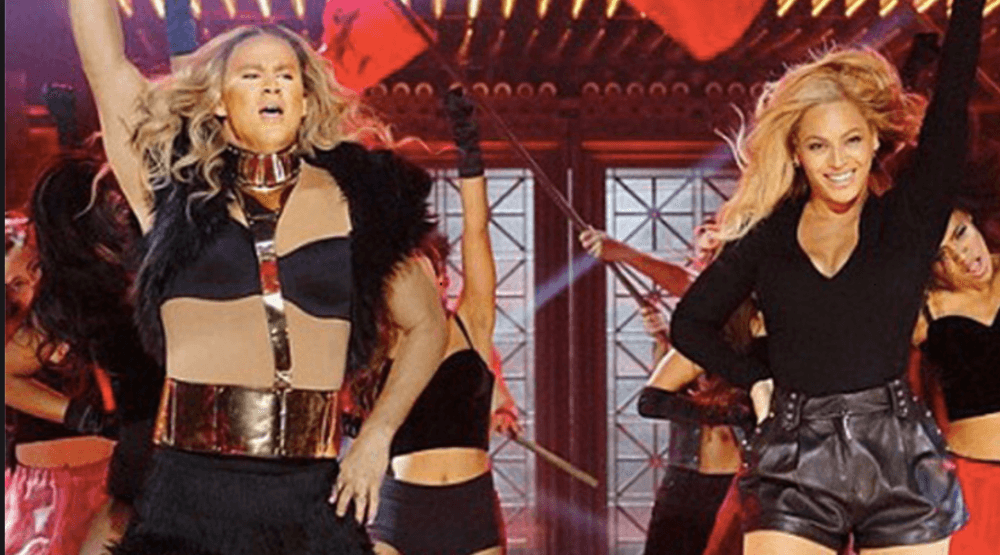 From Beyonce to rattlesnakes here are the videos that Canadians watched the most this year.

Took the top spot with their “Run The World (Girls)” performance on LipSync Battle. The power of Queen B can’t be stopped.

3. So You Want to Move to Canada, Eh? By the Ellen Show

4. How to Be a YouTube Star (ft. The Rock) by IISuperwomanII

5. Wheel of Musical Impressions with  Céline Dion by latenight

6. What’s inside a Rattlesnake Rattle? by lincolnmarkham