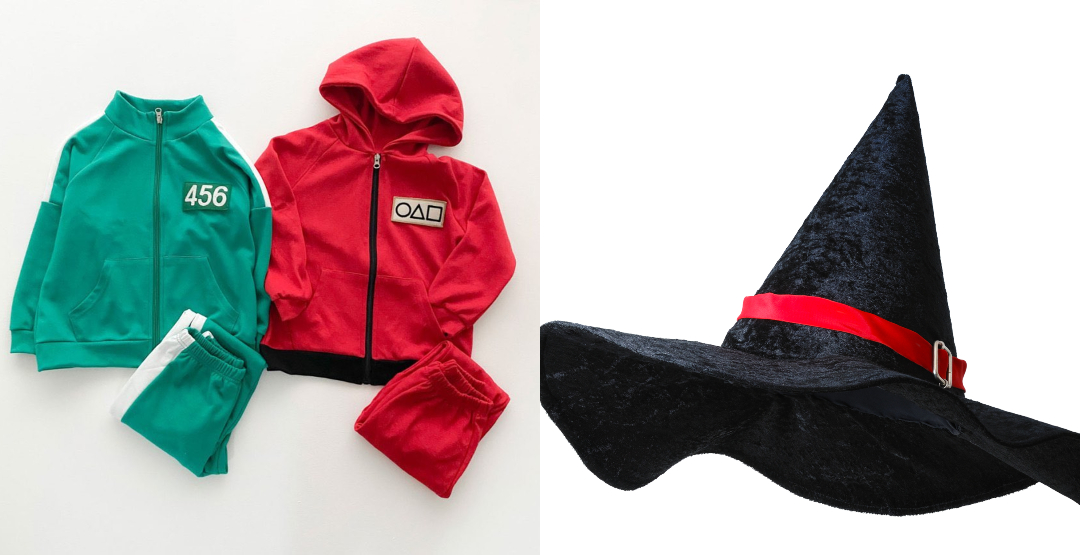 Father Mag has just released their report for the most popular Halloween costume in each Canadian province this year.

The results, which are based on Google searches in the respective regions, indicate that Squid Game costumes will dominate the holiday in most of the nation.

In fact, costumes based on the Korean Netflix series have become the most googled Halloween search term in Canada and worldwide in the past 30 days according to Google Trends.

This does not come as much of a surprise, considering that Squid Game became Netflix’s most popular series ever after it amassed over 111 million viewers in its first 28 days on the streaming platform. 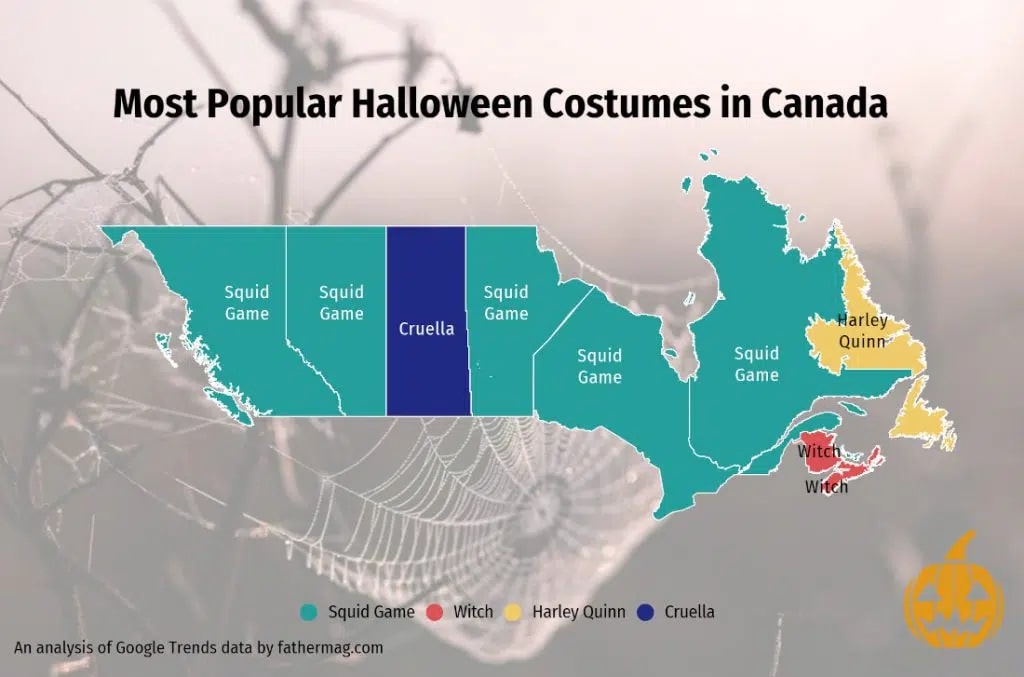 As for the other popular costumes in Canada, Harley Quinn is the top choice in Newfoundland & Labrador, with Cruella is winning out in Saskatchewan. Meanwhile, the classic witch costume is the most popular choice in Nova Scotia and New Brunswick.

Here’s how those costumes and other popular searches ranked on a national scale over the past month.