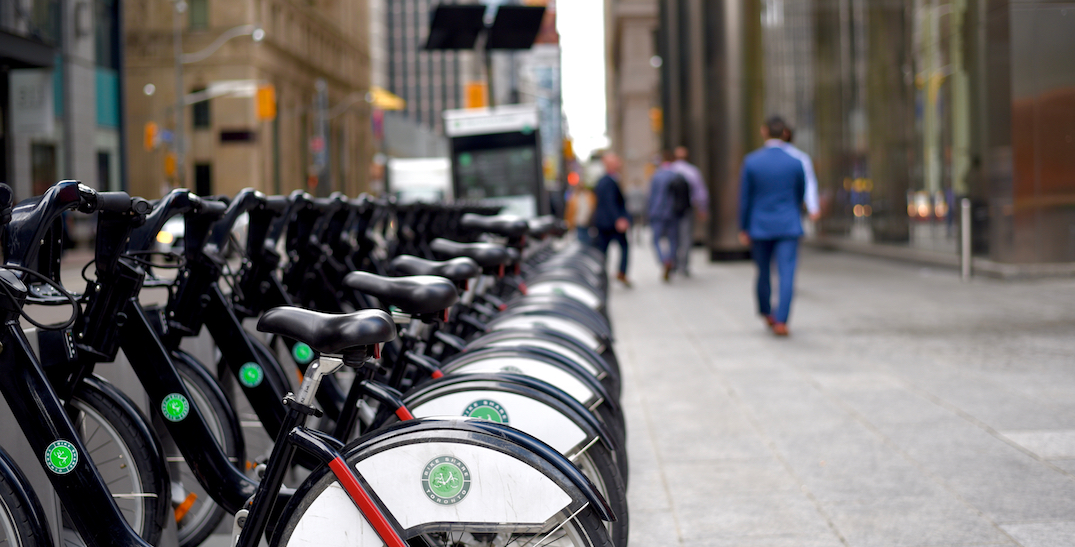 According to a recent survey by Statistics Canada, one of the main reasons for the shift is that commuters have a “fear of contracting the virus” which “weighed heavily” on them.

The survey reveals that prior to the pandemic, 75% of workers commuted by private vehicle, while 13% used public transit, 7% walked or cycled and 1% used an other mode of transportation.

And, fewer than one in 20 workers teleworked — worked from home.

Although private vehicles remain the most common mode of commuting since the pandemic began, it dropped to 67% in June.

But the most pronounced decrease was in public transit users which fell from 13% to 3% of workers—half the rate of those who walked or bicycled to work.

Statistics Canada noted that one reason for the decline in private vehicle and public transit use may be attributable to the more than five-fold increase — from 4% to 22% — in Canadians working from home since the pandemic began.

While 84% of those who drove to work prior the pandemic still did so in June, most who no longer drove had switched to teleworking, “suggesting that the pandemic did not bring transformative changes to car commuting.”

However, the 24% who took public transit prior to the pandemic and still did so in June was less than the 34% that switched to another mode of transportation and the 42% who were now teleworking.

Public transit use also depends on geographic reason, the federal agency points out.

“Public transit users are more likely to live in larger census metropolitan areas like Toronto or Montréal, and to commute into the city core to service jobs where teleworking is a viable option,” the survey added.

But when working from home won’t be an option for some residents as COVID-19 cases decline, the vast majority of commuters who used public transit before the pandemic were not comfortable going back to their usual place of work, citing “fear of using public transit.”

Cities like Toronto and Vancouver have already implemented more bike lanes for commuters to accommodate the lower public transit ridership and changes that have come from the pandemic.