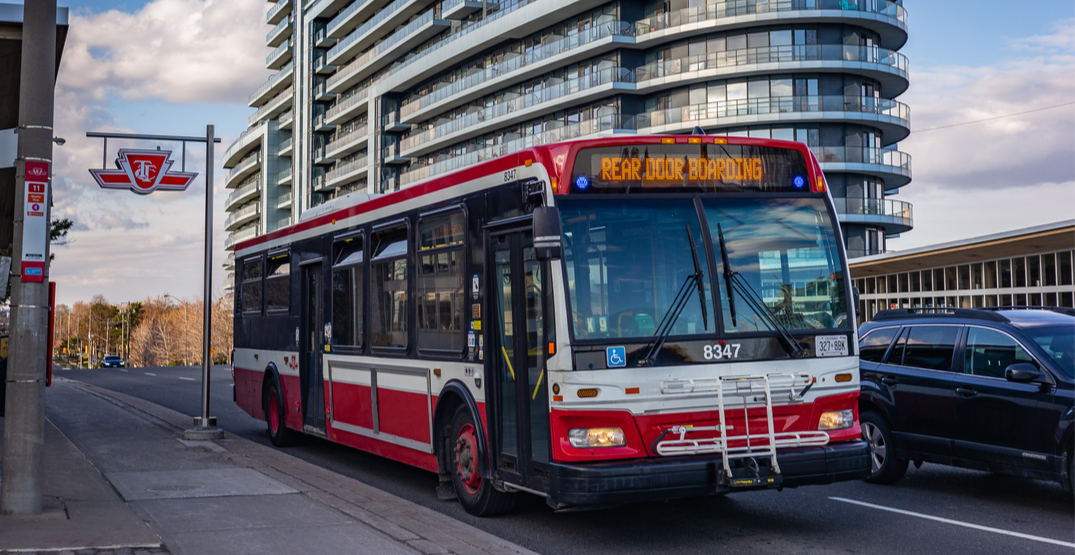 Public transit authorities throughout Canada are calling on Ottawa and the provinces to provide emergency funding to keep buses, light rail, and subways running during and after the pandemic. These urgent requests should be heeded.

With plummeting ridership, transit systems are facing dramatic revenue shortfalls. The Toronto Transit Commission estimates its ridership has been reduced by almost 80%. News reports say the figure in the Montreal region is 80 to 90%. Metro Vancouver’s TransLink is reportedly losing $75 million a month.

Everyone’s safety depends on public transit operating during the pandemic.

It’s vital to get essential workers — such as nurses, physicians, child care workers and sanitation staff — to their workplaces. It helps us access groceries, medicine and doctors’ appointments. It allows employees in the food sector to reach their factories. It prevents the car-congestion that impedes emergency vehicles.

But as the Canadian Urban Transit Association points out, transit agencies have not yet been targeted for federal relief funding.

And some transit systems don’t get many federal and provincial dollars to begin with. In Toronto, for example, the vast majority — 96% — of funding for TTC and Wheel-Trans operations comes from passenger fares and city hall.

In recent months, Ottawa made wise pledges to spend generously on this crucial sector. Now is the time to put these promises into action.

Transit vehicles must continue running during the pandemic — at service levels that permit physical distancing. For the sake of everyone’s health, our buses and light rail can’t be overcrowded.

But transit authorities can only operate safely — with lots of room between passengers — if higher levels of government give them money to keep sufficient numbers of vehicles on the road.

It’s also crucial that, as Canada comes out of the pandemic, it addresses the climate crisis. To this end, we urge not only emergency spending but a federal commitment to make transit funding permanent. The latter was promised in Infrastructure Minister Catherine McKenna’s mandate letter.

We believe transit dollars should not be occasional but rather an ongoing feature of every federal budget. That way local authorities can do proper planning, confident that resources will be available for long-term projects to help residents migrate from gas-burning cars to buses and rail.

We agree with CUTA: Ottawa should announce that transit funding will become permanent starting this year.

Especially important during the climate crisis is electrified transportation, including e-buses and LRT. The federal government has said it will soon dedicate transit cash to these zero-emission services. It has committed to helping with the purchase of 5,000 non-polluting transit and school buses. That’s good news for the environment and the economy.

Canada already has several e-bus manufacturers and, with a federal commitment to order thousands of new vehicles, we could see these firms grow and additional ones spring up. Clean Energy Canada, a think tank at Simon Fraser University, estimates that in 2018 the global e-bus sector was worth C$46 billion. This is a large and growing industry; our country should be one of its leaders.

Electric buses don’t create smog, but they do create jobs. If the government acts quickly, zero-emission transit could play a key role in our country’s economic recovery, making it truly “green.”

In his mandate letter, Prime Minister Justin Trudeau asked Minister McKenna to make transit funding “rise with the cost of construction over time.”

That time is now: Transit is the lifeblood of our communities.