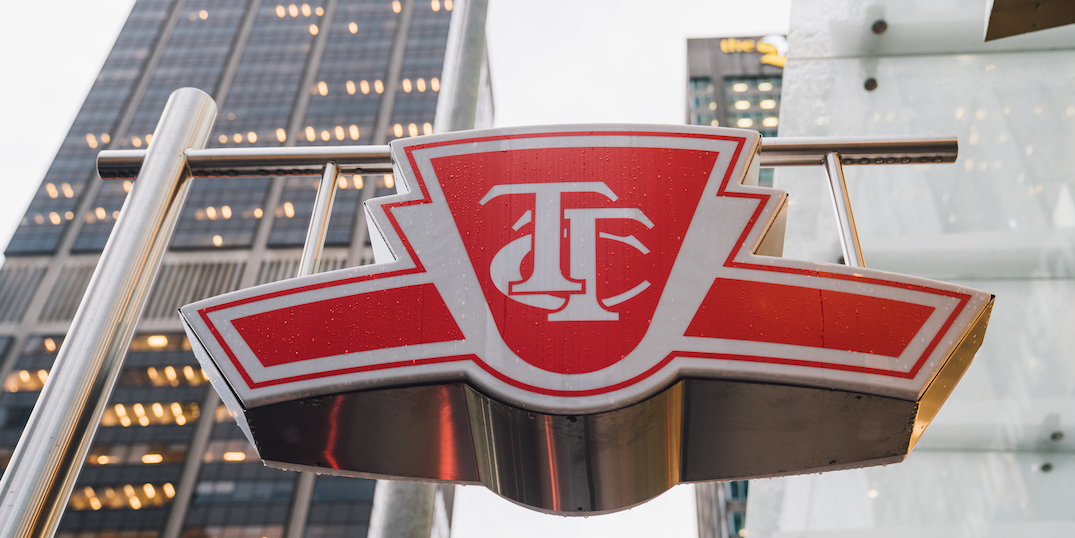 The TTC is getting just over $400 million in emergency funding from the province.

On Wednesday, Mayor John Tory announced that the transit system will received $404 million from the province in Phase 1 of funding, which will come in the fall.

Tory said he and the City have been “fighting for this funding to protect the TTC” and necessary services to help people that have been affected by the pandemic.

The funding is based on ridership, which is important for the TTC, as it is the largest transit system in Ontario.

“This is a strong downpayment for our transit system that we know must keep going,” Tory said.

He added that the City already figured out ways for the TTC to have $500 million in savings and efficiencies, which made it easier for the governments of Canada to assist with the funding needs.

Tory said that there will not be any service cuts but this will replace the revenue lost during the pandemic.

Earlier on Wednesday, Premier Doug Ford announced that $1.6 billion will be provided in initial payments for municipalities with up to $2 billion for transit, as part of the Safe Restart Agreement with the federal government.

There will be a total of $4 billion in “urgently needed one-time assistance” for Ontario’s cities.

The $404 million initial funding for TTC will help with the $297 million projected revenue loss the transit commission said it would lose by September.