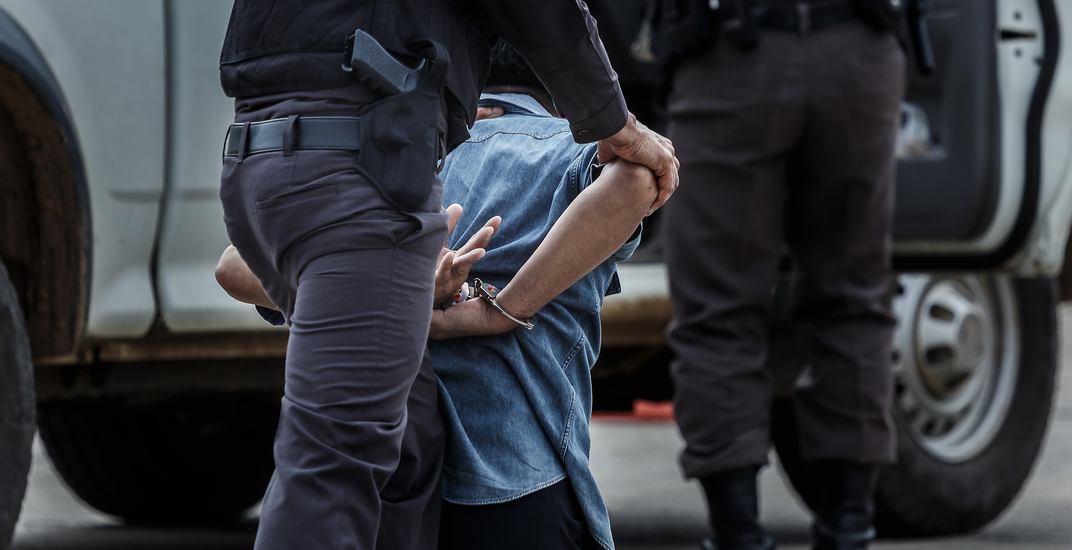 One of the most wanted criminals in the US was arrested by Montreal police on bike patrol.

Two policemen on bicycles were patrolling a path in the Saint-Laurent area, near the Bois-Franc train station. They came across two men and arrested them for drug possession. Sychanta took off on foot and he was chased down by one of the officers on foot.

The officer managed to stop Sychanta, who proceeded to give him a fake US identification card. 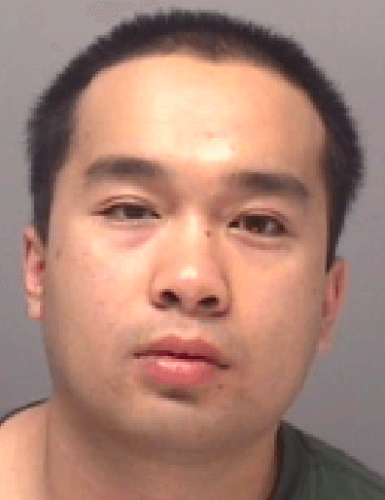 After carrying out further checks, the officers learned that the suspect was Sychanta, who was on the list of ten most wanted criminals by the US Department of Homeland Security, for crimes related to narcotics trafficking.

Sychanta was also subject to a Canada-wide arrest warrant and was wanted by the Ontario Provincial Police (OPP) for several Criminal Code offenses related to drug trafficking.

He appeared in court last Thursday to face charges of possession of narcotics, obstructing police work and using forged documents.

His case has been transferred to the OPP and he could face extradition back to the US.