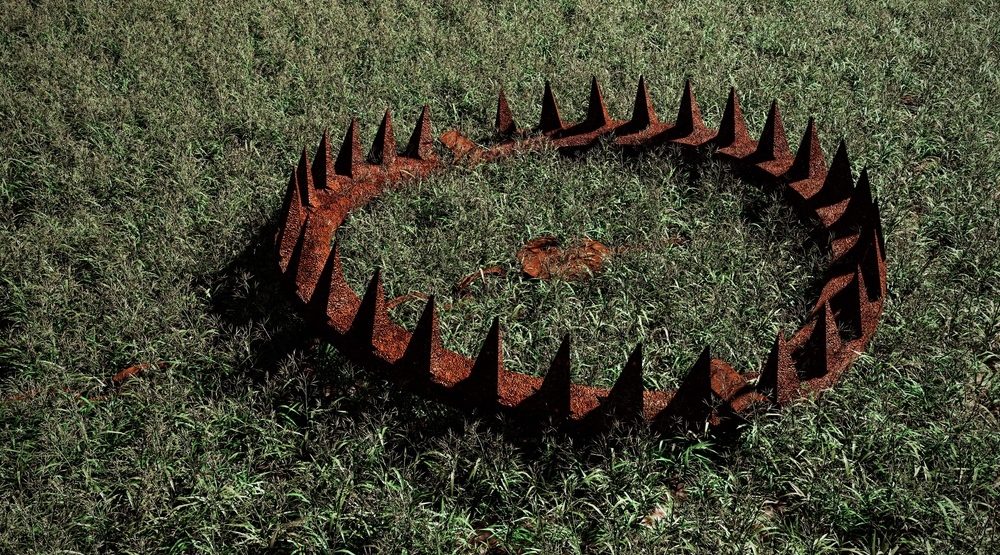 A rather bizarre world record will be attempted tomorrow morning at Fright Nights at Playland.

The Monsters of Schlock, described by Playland as “the world’s most extreme two man circus show” will attempt to break the record for the most animal traps set on the human body in one minute.

The pair, Burnaby Q. Orbax and Sweet Pepper Klopek, will be making the attempt at 11 am sharp.

Klopek, incidentally, already holds the world record for the most animal traps set on a human body. It’s 26 in case you were wondering, and they plan on adding 10 to that total this go-around.

In 2015, the pair also broke the record for most motorcycle jumps over a human body while lying on a bed of nails.

Is that a commonly attempted record, or?

World Record Break by the Monsters of Schlock