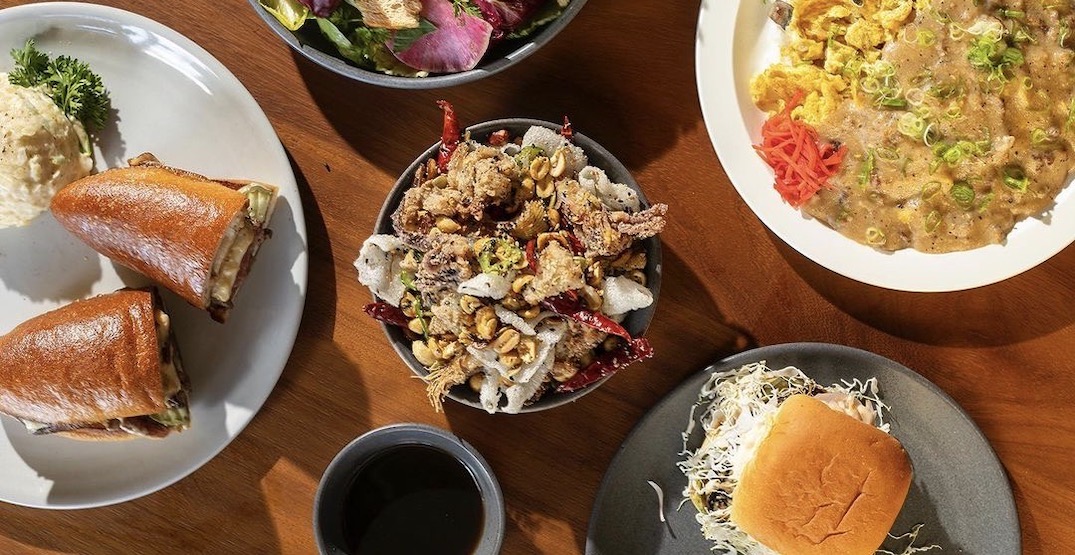 Momofuku Vancouver has been on our radar since news of its upcoming opening was released last fall.

The brand’s first Western Canadian outpost will be a Momofuku Noodle Bar at Vancouver House, and it was initially slated to open in 2020.

Now, the restaurant has provided an update regarding the opening of the Vancouver Noodle Bar.

Like many other construction projects this year, Momofuku Vancouver said they “did not expect our construction to be held back this far, so we don’t have a clear date,” but that they are looking to open in Summer 2021.

The eatery told patrons to keep an eye on its social channels for changes and updates, admitting that while the new opening time seems far away, “good things take a longer time to come.”

We know the Vancouver bar will be based upon the OG New York Momofuku Noodle Bar “while celebrating the best products the Pacific Northwest has to offer.”

Momofuku was founded by chef David Chang in 2004 in New York City. Since then, the Momofuku group has opened nearly 12 concepts around the globe in places like LA, Sydney, Las Vegas, and Toronto.

Back in May, Momofuku released a statement outlining the difficult decision to close two of its US restaurants: New York City’s Nishi and Washington, DC’s CCDC.

Despite closing those two restaurants, the company said it was moving full steam ahead with its planned expansion in Canada.