Ludia – the Montreal-based video game studio behind games like What’s Your Story, Jurassic Park Builder, TMNT Legends and more – sure hopes so.

Jurassic World 2 stomps onto silver screens in just one week’s time, and Ludia has taken to an extremely popular type of mobile game-type in an attempt to put the dinosaurs into your pocket, and into your own backyard. 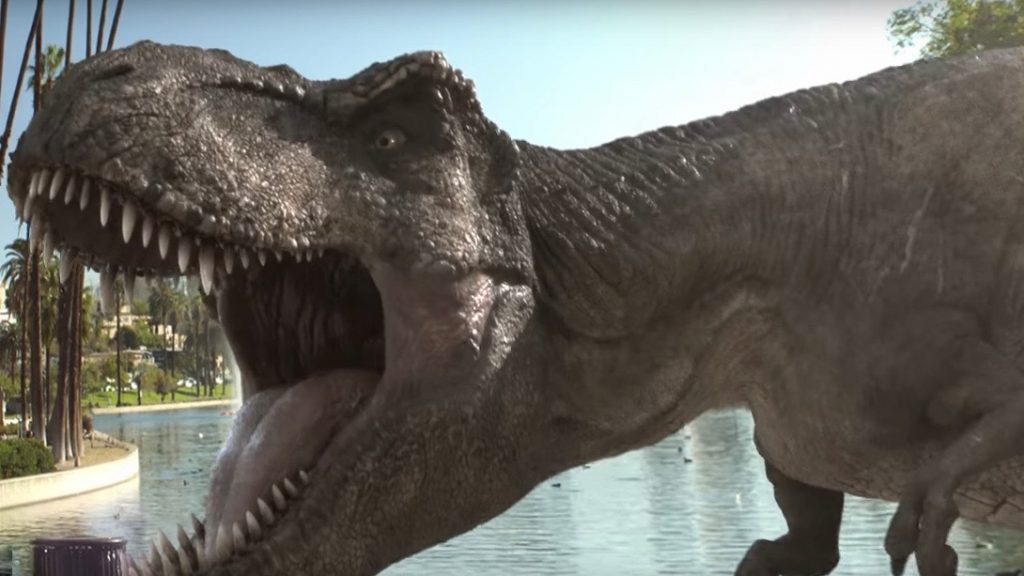 Jurassic World Alive is a prime example of embracing the success of another game, without coming across to fans or players as a completely devoid package lacking any ingenuity or purpose. A “cash grab” as some would refer to it. After all, parody is the truest form of flattery, right?

Mobile game stores are inundated with clone after clone, most coming from outside of North America. When something reaches viral status, a dizzying flood of cheaply made rip-offs is launched on both Android and Apple app stores alike.

But with a large brand like Jurassic Park, and an extremely popular original muse like Pokémon GO – inarguably the craziest trending game ever – it is commendable how original Ludia tried to make their take on the genre. 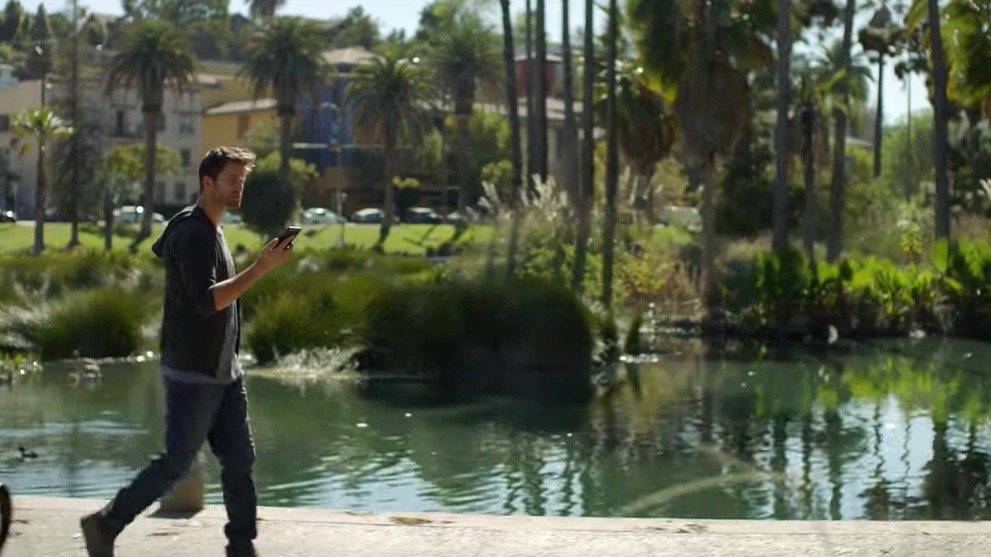 There’s a lot to unpack with Jurassic World Alive, so let’s start at the very beginning. The biggest difference you’ll notice in the start-up (if you’re a veteran Pokémon Trainer) is that Ludia has done away with the factions, and for good reason, as you’ll come to learn in this review.

The game jumps right in, teaching you the basics. Including how to find dinosaurs in the wild, and extract DNA.

In an identical experience to Pokémon GO, the main mode of interaction with Jurassic World Alive is with the map view – using your exact location via mobile GPS, crossed with data from Google Maps – where dinosaurs appear at random, and supply drops exist in fixed locations, inviting players to earn their loot and collection by wandering around in the real world. All in real time.

It can feel a little empty in the world of Jurassic Park. It has no badges, or gyms to compete in, so there is no real sense of other player’s in this world. There are no names on leaderboards filtered throughout the world at these points of interest. It’s a lonely world for a dinosaur scientist. While this might fit in with the original property, it was a highlight of Niantic’s Pokémon GO, and the subtraction of this mechanic is sorely missed here.

In contrast to the popular pocket monster mobile game, Jurassic World Alive doesn’t see players capturing anything in the wild. Rather, like all good dinosaur conservationists and researchers, you collect DNA during a helicopter dart-shooting mini-game.

Taking queues from many other squad-building collectible games, gathering a pre-determined number of DNA samples for a given species of dinosaur will unlock your ability to breed them in your lab. This idea that you can better upgrade or even further evolve (merging DNA) your collection of dinosaurs is the single greatest tool this game has for retention. It gives purpose to the player when faced with what would otherwise be a boring experience of seeing the same dinosaurs in the wild repeatedly.

Seeing Pokémon in the real world overlaid digitally onto your surroundings using AR technology and your mobile device’s camera, were huge selling features of Niantic’s game. Jurassic World only consists of augmented reality within a “Share your Collection” featured, that holds no purpose in the game. Worse yet, if you’re iOS device is older than a 6S, or your Android device is older than an S8, you will not see those features what-so-ever. It’s a tough feature to move so far down the list of importance, and it does a great disservice to the overall experience.

The battle system is an extremely misplaced system and an overly non-sensical mode that may (oddly enough) be the best part of this entire experience. There is no need for a battle system in a game about collecting and breeding dinosaurs, and there is no clear reason for dinosaurs to have attacks or “moves”. However, considering the influence of Pokémon (where battling is important) it is clear from the get-go that the player vs player or dino vs dino mode within this game is just to satisfy that part of gamers need to pit their thing against another’s thing.

While it sticks out as a completely unfit portion of this game, the battle system gives players the most enticing experience, the best way to gather resources, and surprisingly, the only real connection to other players.

In its current state, there is no tangible end-game. Normally, a game without a carrot is a dangerous thing, if not deflated all-together, but here there are a lot of creatures to produce, and an amazingly long runway to get there. 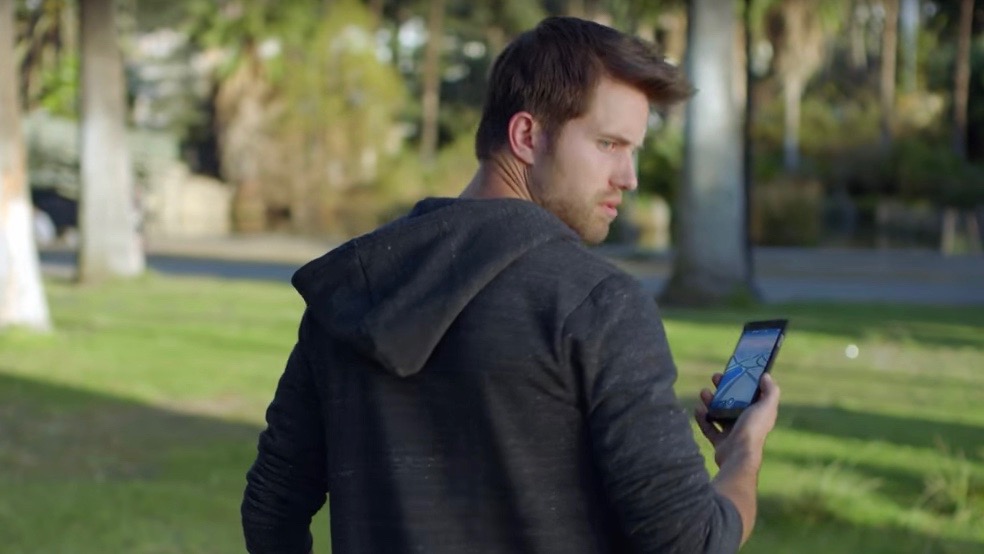 Jurassic World is a tasty treat. There is a ton to get through (no matter how shallow), and a mountain of time to be spent collecting as many species as you can. Even the battle system has a lot of growth to offer. There’s a true grind in this system, and a lot of mobile players prefer that type of experience.

If Pokemon GO is an ocean of endless collection and leveling, Jurassic World Alive is a knee-deep swamp with no end in sight.

Lumia has, however, done an amazing job with the polish of Jurassic World Alive. At this scale, and with this kind of demand on even the most technically capable devices, it’s by far the greatest example of a well-optimized experience. Other than a large initial load, there are little to no stutters in dinosaur animation, or throughout any of the gameplay or menu navigation.

There are some odd choices in in-game purchases that Ludia might have to justify far better than they currently do – a VIP subscription offers players exclusive supply drop rewards, exclusive offers, and more collecting energy for a whopping $12.99 CAD per month. 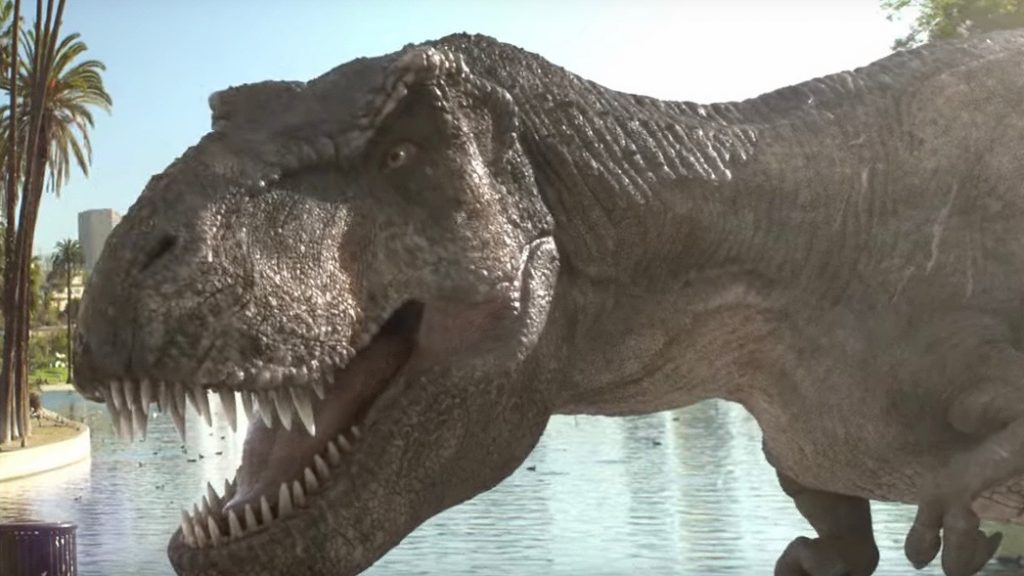 Jurassic World Alive brings neat collecting and geolocation mechanics to a smaller market with a sense of style and power. For this, Ludia deserves the attention alone. But there truly isn’t enough here to justify the time investment unless you’re ecstatically enthusiastic about dinosaurs in particular.

While everything about the game works great, there are key portions of the previously established AR–Geo experience missing here.

Jurassic World Alive will see some success in today’s mobile market, however, unless you’re itching for a lab filled with dinosaur DNA, or a new mobile game to delve into, we’d suggest looking elsewhere for now.

This World gets a shallow 2 out of 5 from me.