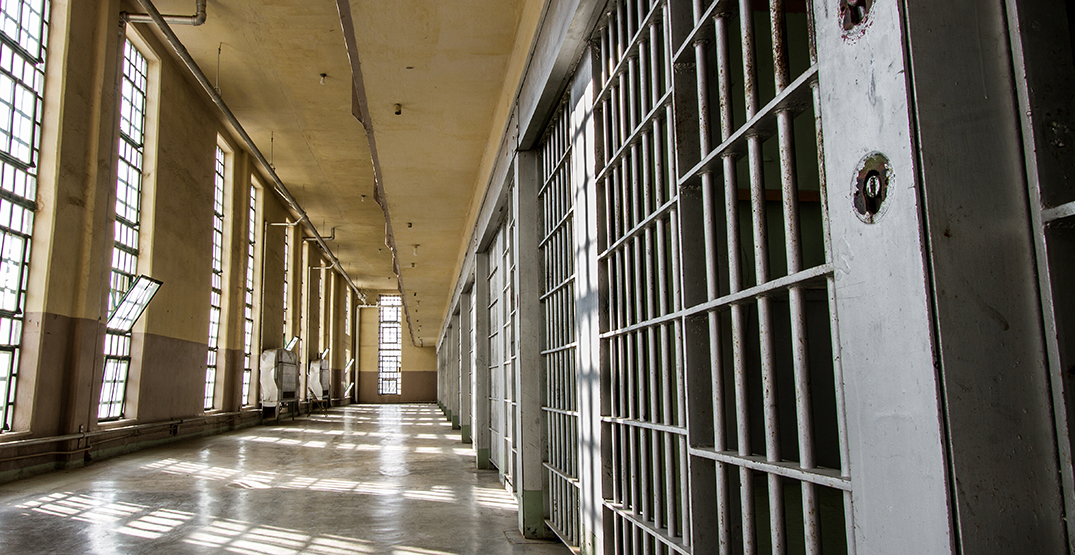 Two staff members at a BC prison that wrestled a large coronavirus outbreak earlier this year have tested positive for COVID-19.

A spokesperson for Correctional Service Canada confirmed to Daily Hive Wednesday that two employees at the Mission Institution have recently been diagnosed with the virus.

“It is important to note their duties did not require them to have direct contact with inmates,” Marie Pier Lécuyer said.

At this time, the two cases are not considered an outbreak.

Earlier this year, an outbreak at the Mission Institution infected 120 inmates, which is about 40% of the prison population. One inmate died from their infection, and several staff members also became ill.

The BC Civil Liberties Association called for the release of prisoners from the Mission Institution to protect their health at the time.

The outbreak was declared over in May.