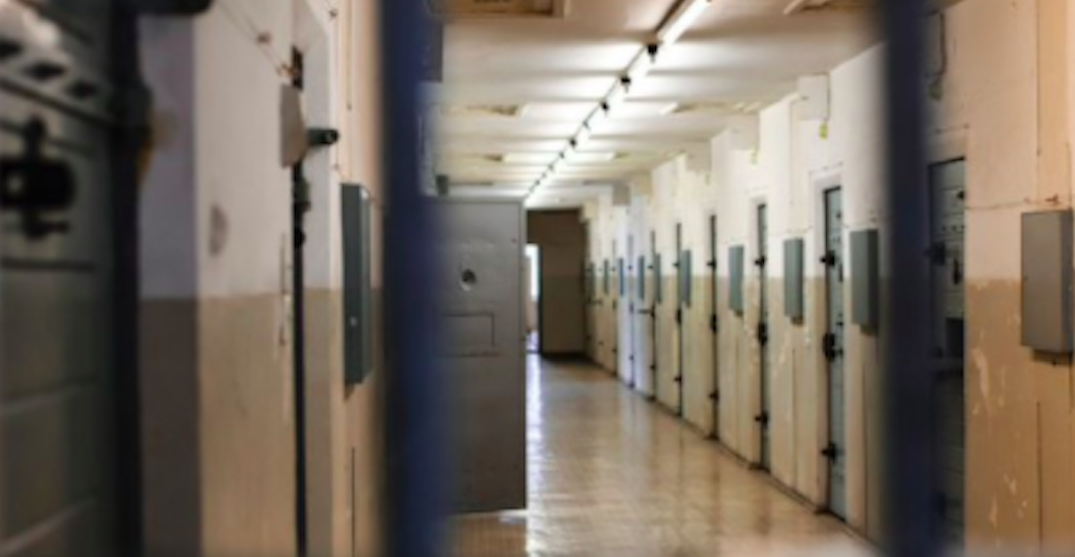 After an inmate at Mission Institution died this week due to complications related to coronavirus, a coalition of rights groups in BC is calling for the release of as many prisoners as possible to stem the tide of transmission in correctional facilities and prisons.

In a release, the BC Civil Liberties Association (BCCLA) Executive Director, Harsha Walia, said that amidst “a global pandemic and growing concerns about the public health of people held in prisons and jails, an inquest is absolutely in the public interest and is necessary to ensure that similar deaths can be prevented.”

Walia called on the Parole Board of Canada, Correctional Service of Canada, provinces, and the federal government to “use every appropriate legal mechanism to expeditiously and compassionately release as many incarcerated people as possible and prevent further deaths in custody.”

Flattening the curve “must include correctional facilities,” said Joint Effort, a community group that works with female prisoners in the Lower Mainland, in the statement.

“We are devastated by the death in custody of a prisoner at Mission Institution. People who are incarcerated are people who we are connected to, whose dignity, livelihood and survival are in peril because of systemic inaction,” the group said. “All levels of government need an immediate plan to reduce the number of people in prisons and jails, and they must ensure every prisoner is able to access income assistance and social supports immediately upon release.”

And for those who must remain imprisoned, “there must be full access to extended healthcare, harm reduction supplies, and hygiene necessities.”

The coalition also expressed concerns about solitary confinement and lockdown being used as purported health measures. “With physical visitations being cancelled, family members and volunteer groups must be able to maintain contact through phones and online platforms,” the group said.

Mission Institution is the site of the largest COVID-19 outbreak at a federal institution in the country, and the death was the first reported COVID-related death of a federal inmate.