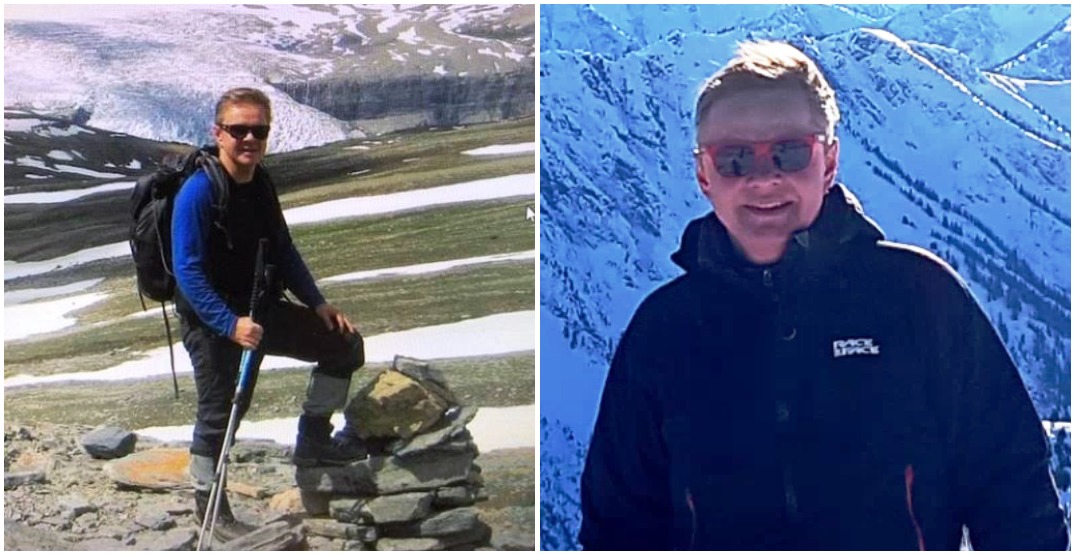 There has been a devastating end to the search for a missing hiker.

“This is a tragic ending, and certainly not the outcome we had hoped for,” says Sergeant Steve Addison.

“Our condolences go out to the family and friends of Andriy Fendrikov, and we’re thankful to everyone who assisted in the search.”

Mr. Fendrikov was reported missing earlier this week when he didn’t return from a hike in Manning Park. Vancouver Police led the investigation because, at the time of his disappearance, the last place he was seen was Vancouver.

At first, it was believed he may have been somewhere near Squamish, but investigators turned their attention to Manning Park after a sighting earlier this week.