A missing male from Delta was discovered just over a week ago in Washington State.

The incident began on Wednesday, April 25, 2018, when police responded to a report of a man falling off a boathouse, located in the 3400 block of River Road in Delta. 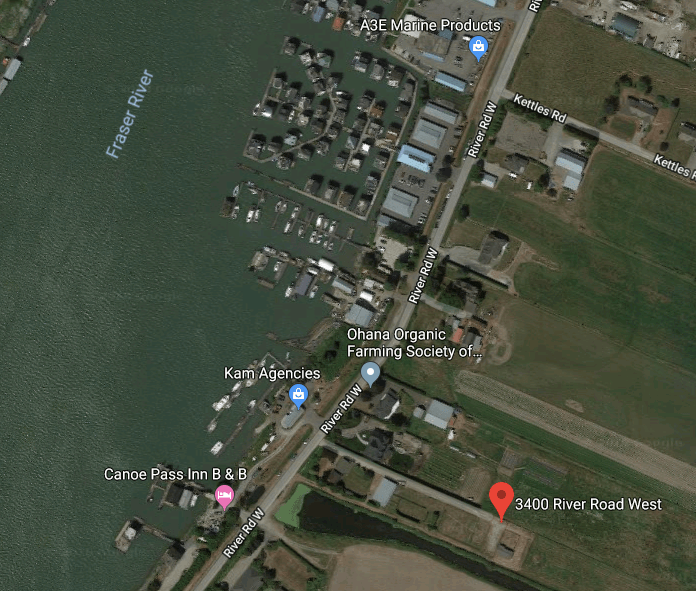 Friends of the individual attempted to rescue him, although the attempts failed and he slipped under the water.

Delta Police, RCMP Air One, and the coast guard performed an extensive search of the area. Unfortunately, they were unable to locate the man at the time and he was presumed to have drowned.

Three months later, on Sunday, July 22, a body was discovered at Neptune Beach in Ferndale, Washington. 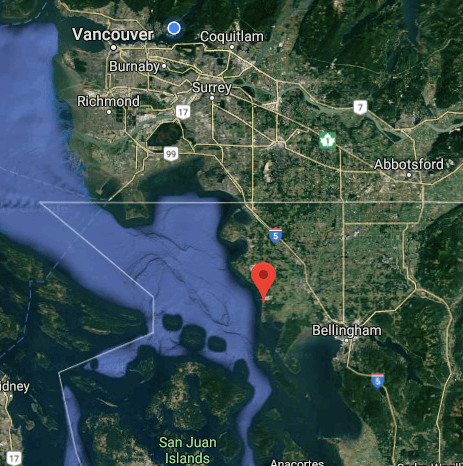 Delta Police explain that “due to the condition of the body, there was a delay in identifying the deceased.”

Identification was finally established through the use of dental records and it was confirmed that the body was that of the missing person from the April boathouse incident.

Inspector Guy Leeson of the Investigation Bureau, comments that while it’s “a sad day for the family of the missing man, they now have an opportunity for closure.”

He reminds that “safety in and around the water, especially when currents are strong cannot be understated.”