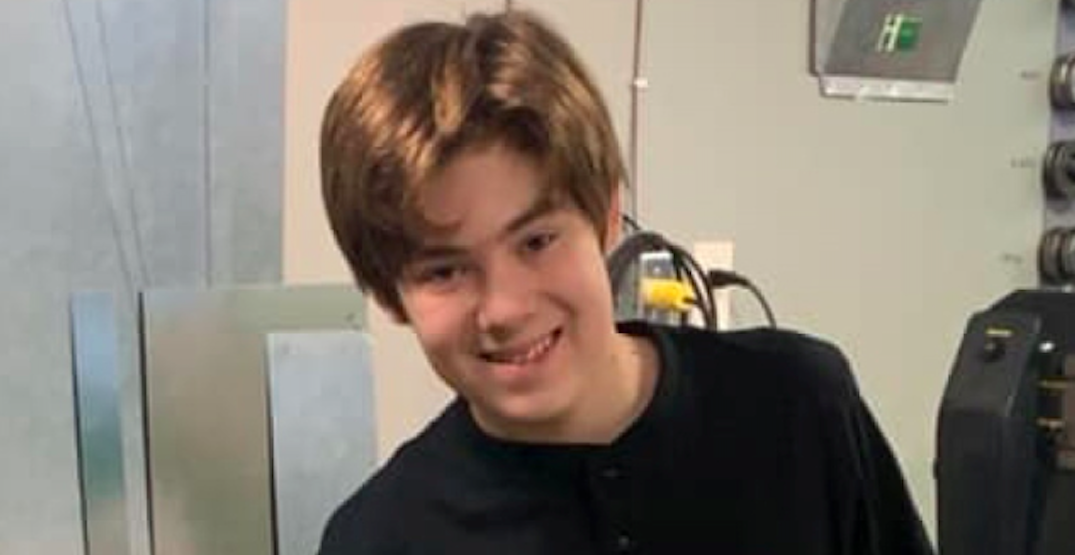 RCMP in Kamloops, along with search and rescue crews, are currently at Sun Peaks Resort searching for a 14-year-old snowboarder who was reported missing after he failed to return home on Sunday after a day at the hill.

According to police, the teen took a shuttle to Sun Peaks on Sunday morning, but was not on the shuttle when it returned to the city. The boy’s parents were contacted, who then contacted police.

“We have been searching for the boy since yesterday when he was first reported missing,” stated RCMP Cpl. Jodi Shelkie. “Currently there are RCMP officers, the Police Dog Service, and Kamloops Search and Rescue scouring the mountain for any sign of the snowboarder.”

Police said they’ve also confirmed he “used the chairlift up the mountain during the day,” and while they did not reveal his identity, the boy has been identified online as Carson Hadwin by his Aunt Ash Kelly, a Vancouver-based journalist.

This is my cousin Carson Hadwin (14yo) – he is MISSING and was last seen 2:30pm Sun at Sun Peaks. He caught the shuttle up but never came home. He was wearing a white coat, with green shapes. Black pants, black helmet, and white snowboard boots. SAR has looked all night. pic.twitter.com/mEf8jBgloi

Police said the search continues, and updates will follow as they become available.

Sun Peaks is about a 45-minute drive from Kamloops.