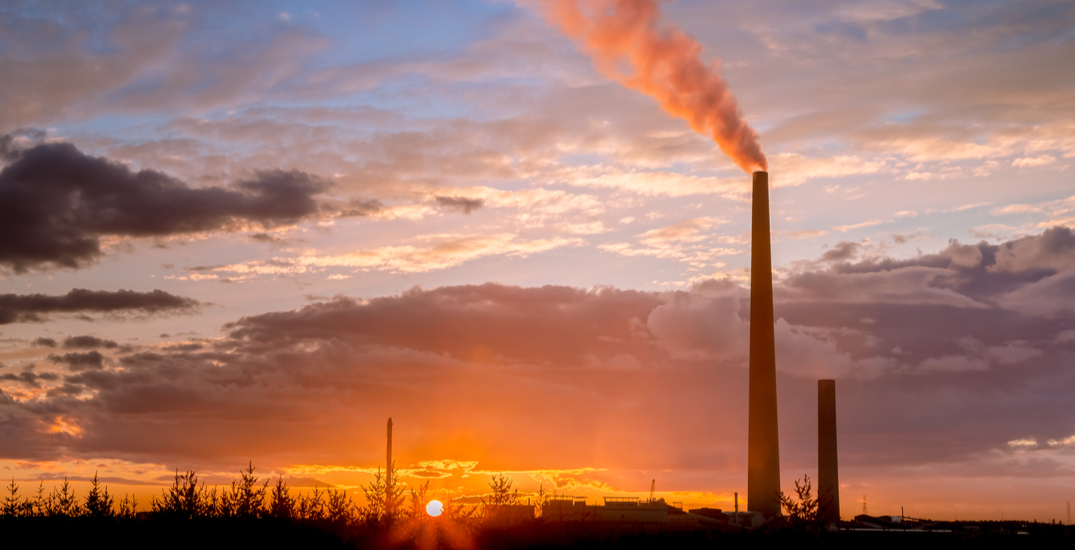 Thirty-nine miners were trapped in Totten Mine in Sudbury, Ontario, and as of Tuesday morning, at least 33 have been brought to the surface according to the miners’ union.

The miners, who are all Vale employees, had been trapped underground since Sunday afternoon, and a rescue mission is underway to get them out. There are currently no injuries reported.

“Rescue efforts are underway and the union is cautiously optimistic all of the workers will be safely evacuated as soon as possible,” said the United Steelworkers Union Local 6500 in a statement, they represent most employees at Vale, including 30 of the 39 trapped workers.

“This is a very difficult time for these workers, their families and co-workers, and our thoughts are with them,” said Nick Larochelle, president of USW Local 6500, said in a statement.

The rescue team worked overnight to bring the trapped miners to the surface.

The miners had been trapped underground since Sunday morning after an “incident” affected the elevator that brings workers in and out of the mine. Food has been given to the works, and medical supplies have been provided to those who require it, according to the statement.

“Fortunately, no one has been physically injured in this incident. However, this is a very stressful and anxious time for the workers and their loved ones. Every effort is being made to ensure everyone is brought back to surface safely and as quickly as possible,” Larochelle said.

The Totten Mine produces copper, nickel and other precious metals.