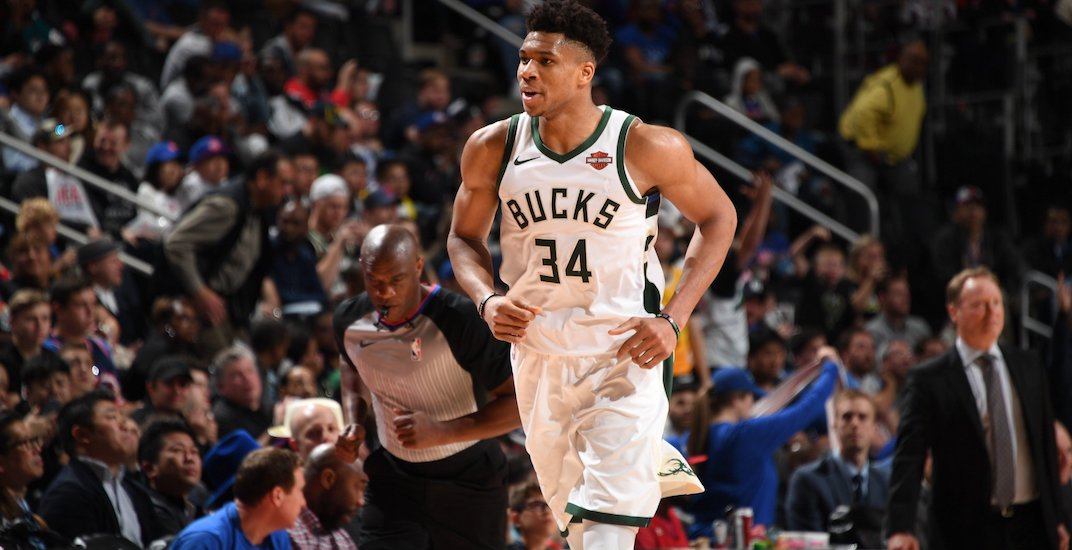 The Bucks and Raptors tip off Game 1 of the Eastern Conference Finals in Milwaukee today, and good seats are still available — and not just on the resale market.

A number of tickets still haven’t sold, including seats in the upper and lower bowl of the Fiserv Forum. 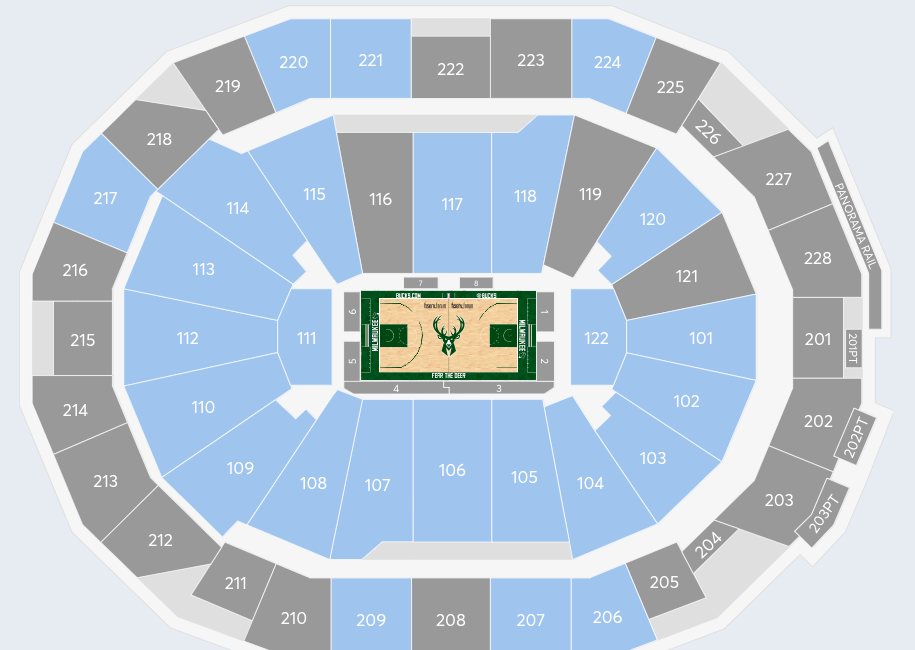 It seems the Bucks may have misread the market, because fans in Milwaukee are surely jacked for their team’s first appearance in the East Finals in 18 years.

The Bucks advertised tickets “just released” this morning, but seats were still available for as low as $105 USD (for row 7 in the upper bowl) more than two hours later. There’s also still plenty of tickets available for Milwaukee’s other three home games, including nearly entire rows in the lower bowl for a potential Game 7.

Here’s a look at the available seats for Game 7, with available tickets represented with a blue dot (pink dots represent resale tickets).

It seems Bucks fans have a limit to what they’re willing to spend. The most expensive available seat for tonight’s game is $766 USD for row 11 at centre court. The cheapest available seat we saw for Game 2 was $215 USD and $300 USD for Game 5 and 7.

Tickets are in more short supply in Toronto, with Game 3 at Scotiabank Arena already completely sold out after going on sale yesterday morning, with tickets listed for a minimum of $300 CAD on the resale market.

The cheapest seat we found on the resale market in Milwaukee for today’s game is $135 CAD.

There are some tickets still remaining for Game 4 and 6 in Toronto, though not nearly as many as Milwaukee.

Bucks tickets are as low as $197. Would be cheaper to fly to Milwaukee than to go to the ACC.

It’ll be interesting to see how many Raptors fans make the trek to Milwaukee, which is a short hour and a half flight or nine-hour drive from Toronto.