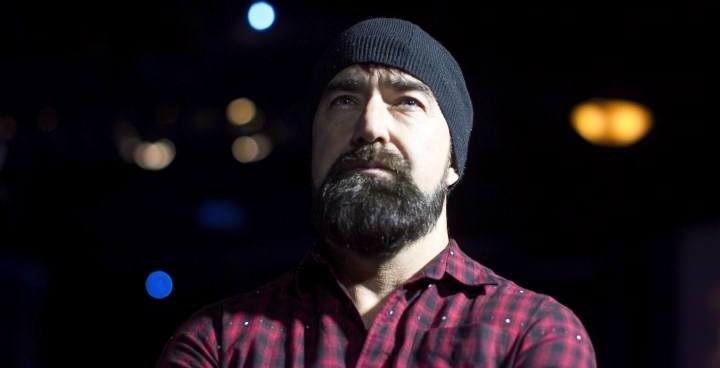 Mike Taylor, the keyboardist and vocalist of the Canadian band Walk Off the Earth, known as “Beard Guy,” has died, according to a statement released by the band.

“It is with profound sadness that we announce the passing of our beloved brother and band member, Mike “Beard Guy” Taylor,” says the band’s Facebook post. “Mike had a love for life that was unmatched and a willingness to give that went beyond ordinary means.”

The Burlington, Ontario-based band said Taylor passed away peacefully in his sleep from natural causes on Saturday night.

He is survived by his two children.

The band, Walk Off the Earth, gained recognition in 2012 after posting a cover of Australian artist Gotye’s Somebody that I Used to Know, with all five members playing the song on a single guitar.

Since being posted in January 2012, the video has received over 185 million views. Taylor gained his ‘Beard Guy’ moniker after appearing so calm and stoic in the video.

The band has cancelled their New Year’s Eve countdown appearance at Niagara Falls tonight and no word has been announced about any changes to Walk Off the Earth’s 2019 Word Tour, which is slated to kick off on February 9.