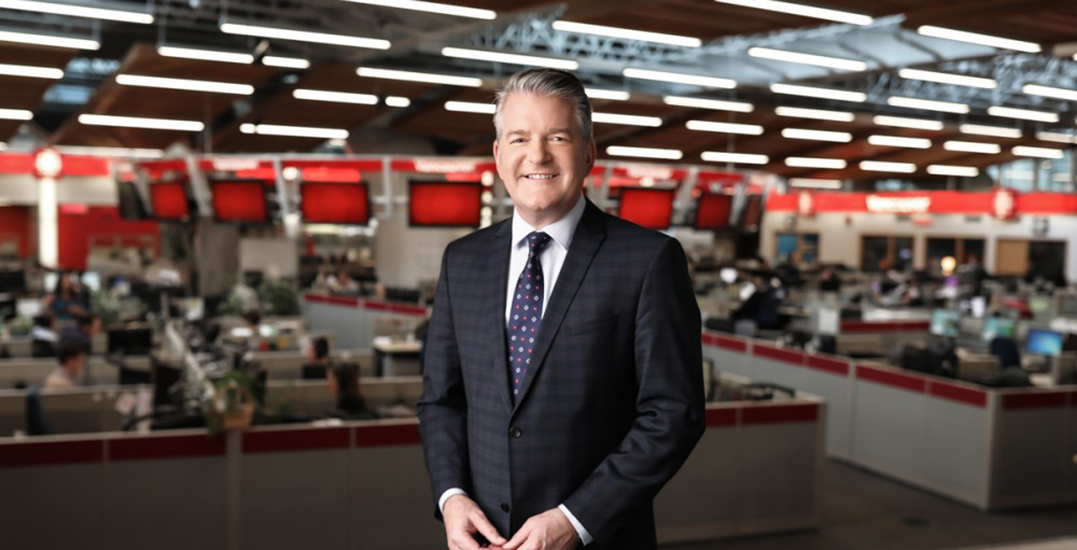 One of the most prominent faces in Vancouver news will be moving on from television.

Veteran news host Mike Killeen will be leaving CBC before the end of the month. The broadcaster is a co-host of CBC Vancouver News at 6 pm, one of the station’s flagship programs.

CBC made the announcement on Thursday. Killeen says that he will be moving on from the industry after more than four decades in broadcasting.

“I have decided it’s time for a change, and I am moving on from CBC and the broadcast industry,” Killeen says in a statement. “I consider it a privilege to wrap up my broadcasting career at CBC, a trusted news organization that has always been committed to delivering accurate and local news.”

Killeen’s final newscast will take place on Friday, May 21. CBC Vancouver News at 6 pm will continue with host and investigative reporter, Anita Bathe.

“I am so proud of what we have accomplished over the past few years and look forward to watching her take the reins and make the show her own,” Killeen adds. “Anita, I’ll be tuning in at 6. It has been an honour to be trusted by British Columbians to deliver the news.”

Killeen began his broadcast career in radio at Mountain FM in Squamish. He joined CTV News British Columbia in 2001 as a senior reporter, weekend anchor, and 2010 Olympics Anchor. The BCIT graduate also co-anchored CTV Vancouver’s 6 pm newscast between 2011 and 2018. 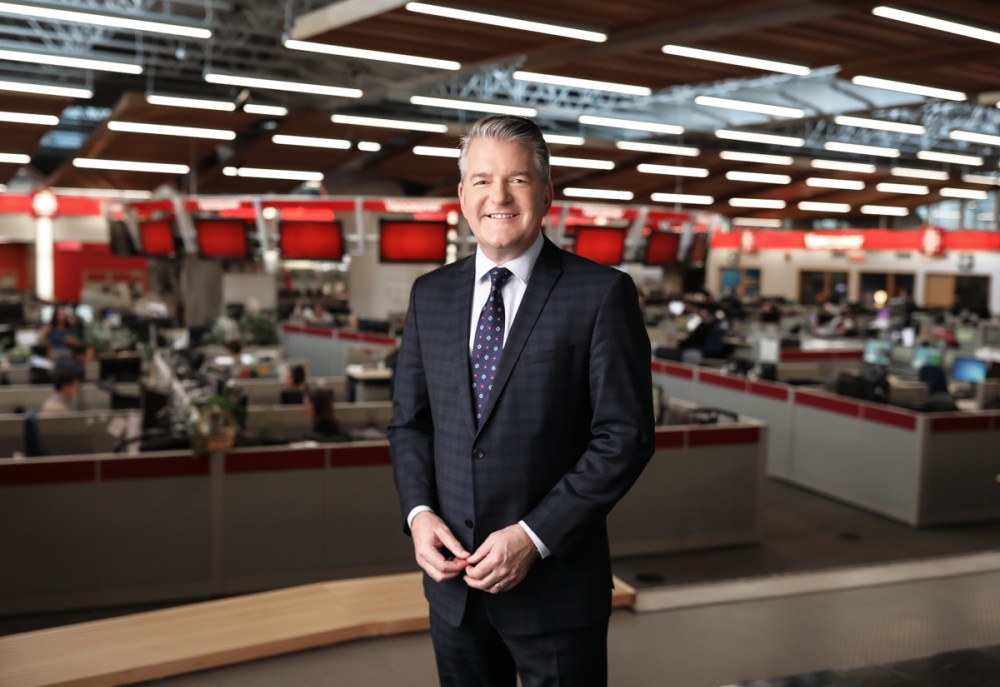