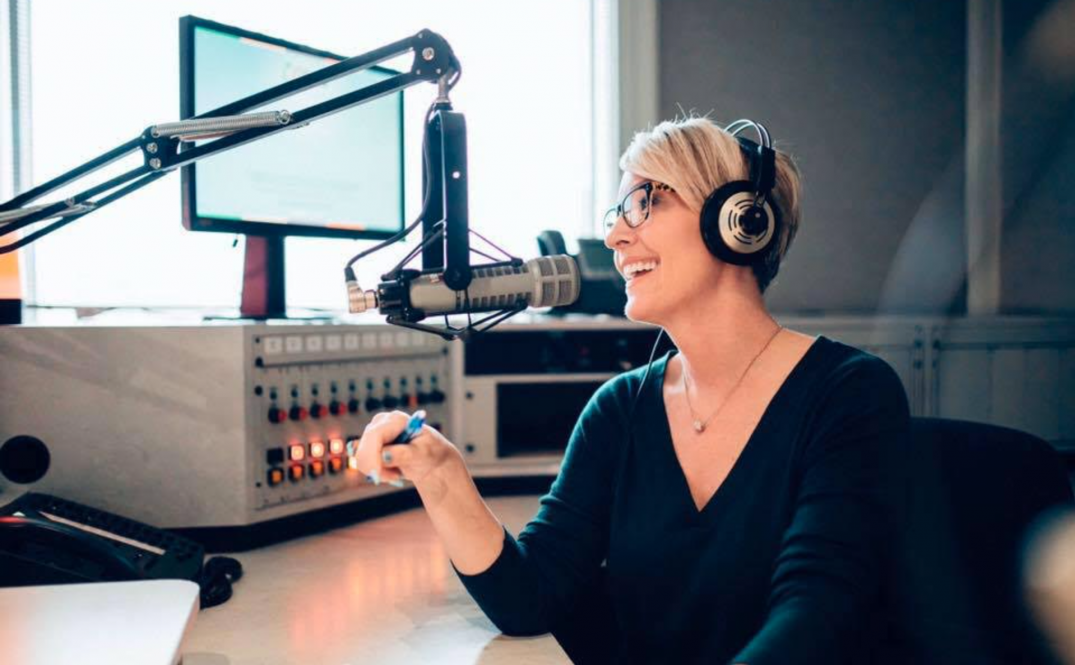 One of the most prominent voices in Vancouver radio will soon be off the air.

Award-winning broadcaster Lynda Steele is leaving CKNW radio at the end of the month. The longtime journalist is the host of The Lynda Steele Show, the station’s flagship afternoon talk show, which runs from 3 to 6 pm weekdays.

The announcement was formally made on the airwaves during her show Wednesday.

Steele is taking time off to spend with her ailing father, who lives in long term care and suffers from dementia and Alzheimer’s disease.

“Believe me it was an agonizing decision. But my career can wait and my family can not,” she says.

Steele has repeatedly spoken publicly and candidly to her listeners about her father’s battle with the degenerative disease. As her father’s primary essential visitor and caregiver, she says the natural progression of the disease has “really taken its toll,” compounded by the additional stress of being separated during COVID and not being able to visit in person.

“It is time to park the job for a while and be there for my dad fully and presently as his daughter as he makes his last journey around the sun, because that’s what’s really important to me. So that’s what I’m going to do. I don’t think I’m going to regret that decision.”

News of Steele’s departure spread quickly on social media, garnering reactions from the broadcasting community, loyal listeners as well as top politicians, including BC Health Minister Adrian Dix — who was a one-time guest host on her program.

Will miss Lynda Steele hosting on @CKNW very much – professional, thoughtful, well-informed and fun. Always a pleasure. Wishing you and you Dad all the best in the next chapter. See you soon I hope. @steeletalk .

Steele has been hosting the top-rated afternoon talk show on CKNW for almost six years.

She anchored the 6 pm Global Edmonton newscast for 17 years before relocating to the West Coast in 2011.

Before moving to radio, she was an on-air host and anchor at CTV Vancouver, and the face of the station’s Steele on Your Side consumer unit, which featured prominently during the supper hour broadcasts. The success of that show led to a national half-hour weekly spinoff series of the same name on the Business News Network. 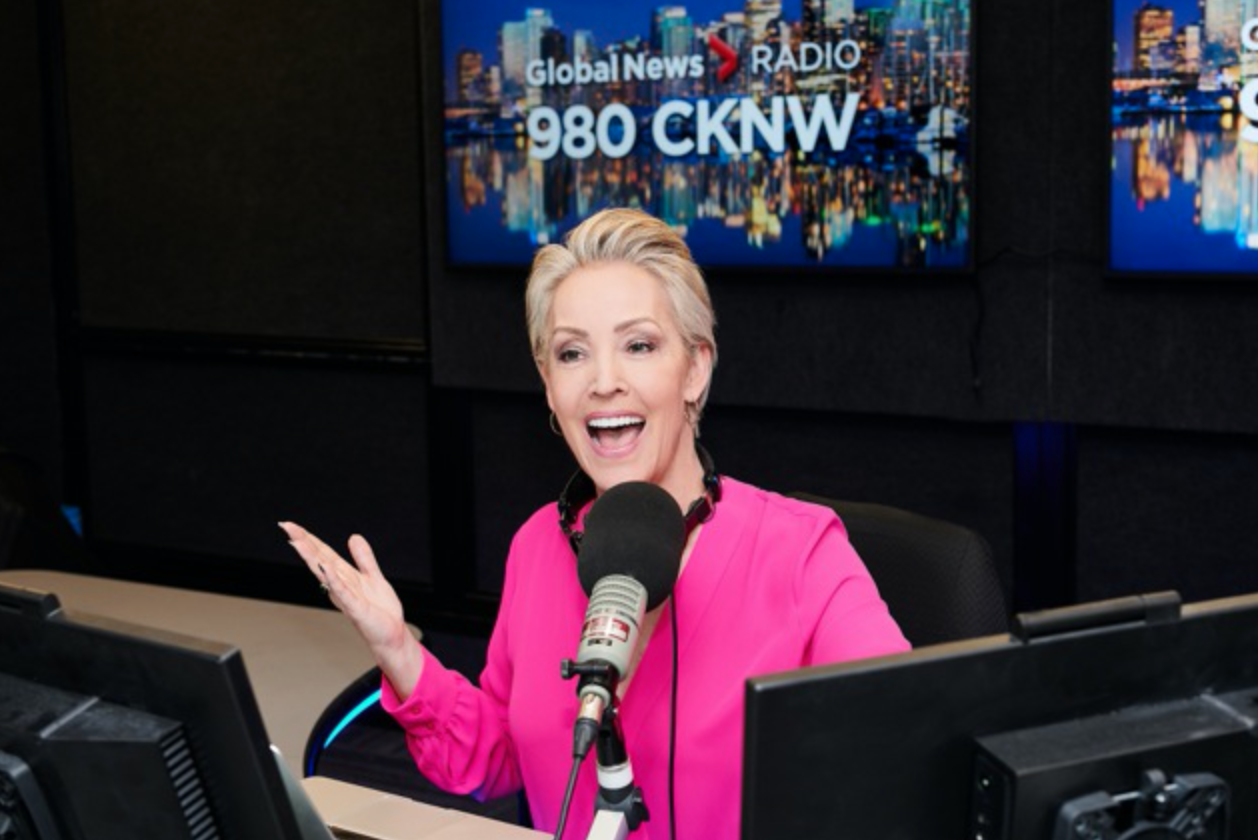 Steele has been honoured many times for her journalistic endeavours, including a Canadian Professional Television Associations’ (CANPRO) Gold Award for Best Feature Reporting in Canada and an RTDNA award for an investigative series on defective appliances at new Vancouver real estate developments.

CKNW has not yet announced plans for potential show successors.

Larry Gifford, National Director of Talk Radio for Corus Entertainment, told Daily Hive that Steele challenged the status quo and worked to make the station and her show better at every turn.

“Her voice and perspective on issues near and far has been important and needed in the conversation – and will be missed. She leaves having put her stamp on the evolution of CKNW,” Gifford said.

“We wish Lynda well and we’ll keep an extra mic around in case she ever wants to come back!”

The one and only @steeletalk announced her resignation from @CKNW.

You can listen to it here.

It’s not all bad news though, she might use her stove now. https://t.co/kR2E4XU62O