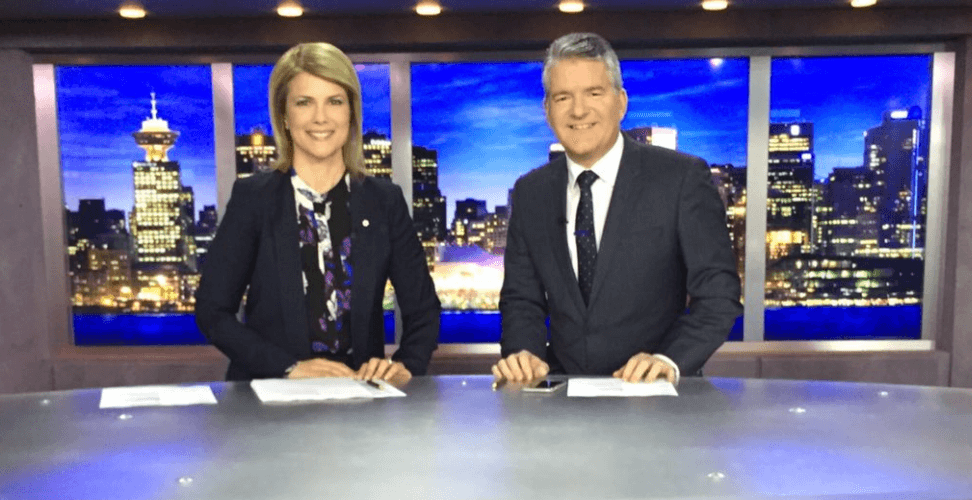 The popular duo have been the lead anchors on CTV News at Six since 2011, replacing Bill Good and Pamela Martin.

In a statement, CTV Vancouver said it was undergoing a “major refresh of the station’s locally focused newscasts.”

“As part of these comprehensive changes, CTV News Vancouver’s team of trusted news anchors will evolve, including the departure of co-anchors Mike Killeen and Tamara Taggart and the shifting of other anchors into new timeslots. Complete details for each newscast will be confirmed in the coming weeks.”

“Mike and Tamara are consummate professionals, and we wish them the very best on what’s to come.”