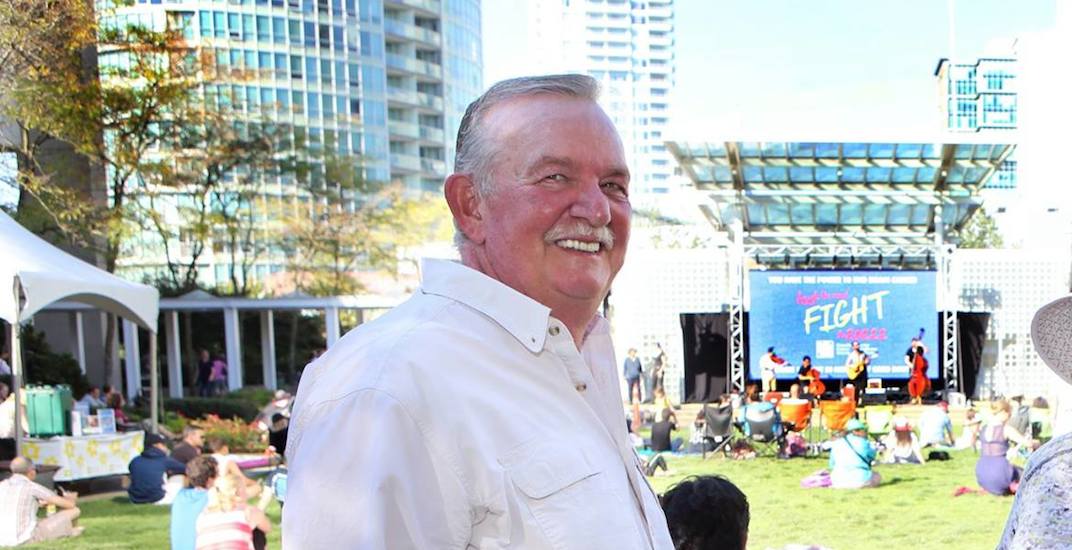 With an eight-point lead according to a new poll, Burnaby mayoral candidate Mike Hurley is currently in first place in the race to be the city’s next mayor.

The poll comes after record numbers of Burnaby residents voted in advance polls on October 6, 10, and 13.

“At the doors, Burnaby residents are telling us that it is time for change,” said Hurley. “However, the only poll that really matters is this Saturday. I encourage everyone to get out and vote.”

Corrigan was first elected a Burnaby City Councillor in 1987.

Election day in Burnaby is this Saturday, October 20. There are 34 locations across the city where voters can cast a ballot.

More information about how, when and where to vote this weekend is available on the city’s website.