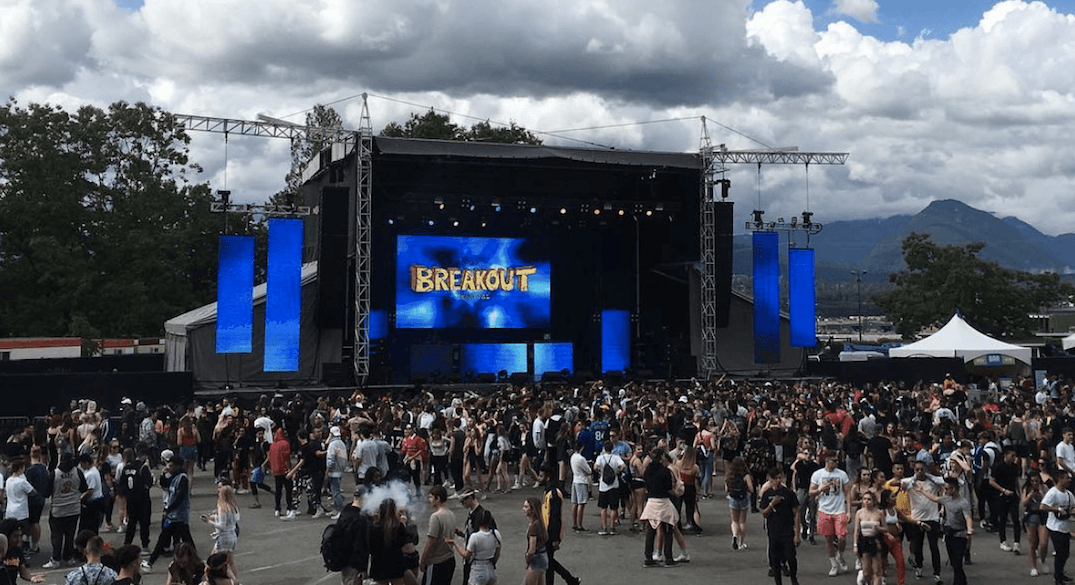 It was supposed to be Vancouver’s first ever outdoor hip-hop and R&B music festival, and the excitement was real when Migos and Tory Lanez were announced as headliners.

And as the weekend of the festival arrived, fans were ready to see Migos hit that outdoor stage.

But things got shaky for the first time festival on Saturday when one of its main acts cancelled.

“Due to unforeseen circumstances, A Boogie Wit Da Hoodie will not be performing at Breakout Festival,” said the festival. “Message from A Boogie, ‘sorry to all my fans, I’ll be back in Vancouver as soon as possible.'”

Fine, not a headlining loss for fans.

Then Sunday came around – big day with Migos set to headline.

Only the day started off with another cancellation.

“Due to unforeseen circumstances, Kodie Shane will not be performing at Breakout Festival,” tweeted Breakout.

And hours later, just 20 minutes before Migos was to perform, the festival announced that Migos were not coming.

For reasons beyond our control Migos didn’t make it to Vancouver tonight.

From Migos “We love Vancouver and really wanted to make it to BREAKOUT Festival tonight. We hope you continue to support this festival. We’ll make it up to y’all soon. “ pic.twitter.com/lc2RU5kICv

Although Breakout was supposed to be a massive hip hop festival, the cancellations left fans a little upset to say the least.

And with the recent decline of festivals in Vancouver, sadly, all this may result in yet another cancelled festival.

Migos are currently scheduled to be in Vancouver with Drake later this year.