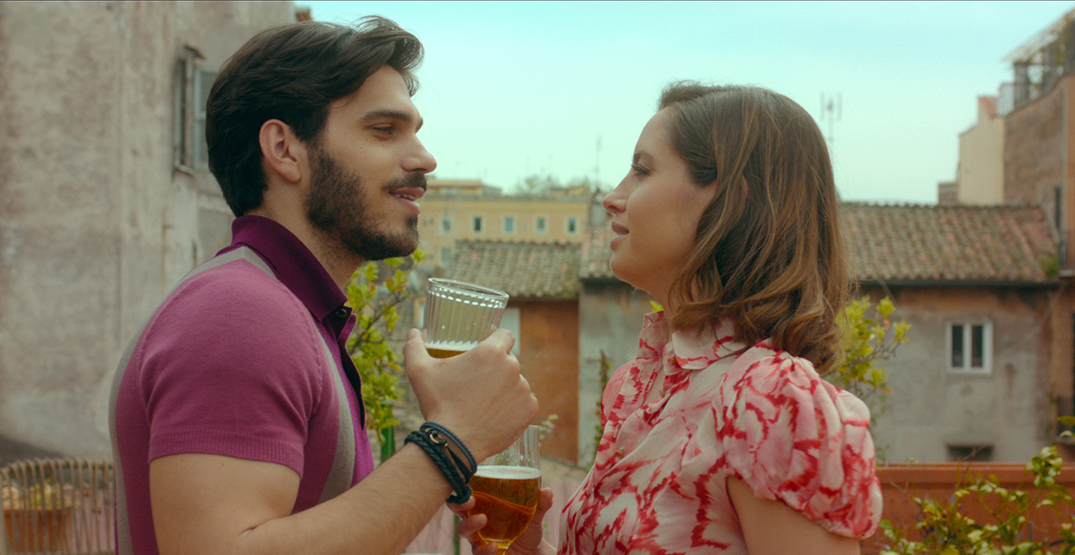 You’ve almost made it through the first week of 2022!

Need to destress from all of the never-ending COVID-19 news? Netflix Canada has got you covered with movies to take your mind off the state of the world.

The streaming service has some exciting films worth checking out tonight, ranging from a rom-com that transports you to Italy to a 19th-century thriller.

Here’s what’s worth checking out on Netflix tonight. Before you know it, it’ll be the latter half of the week.

Even bad boys grow up, and Miami cop Marcus is ready for his well-deserved retirement — until partner Mike is targeted by a cutthroat drug cartel.

In this rom-com challenging the concept of soulmates, parallel storylines portray four single friends as they pair up in different couple combinations.

The tranquil lives of a family isolated from the rest of society are disturbed by a terrifying creature, testing the ties that bind them together.

In case you missed it, here are other must-see movies that were released last month:

The Hand of God

In 1980s Naples, young Fabietto pursues his love for football as a family tragedy strikes, shaping his uncertain but promising future as a filmmaker.