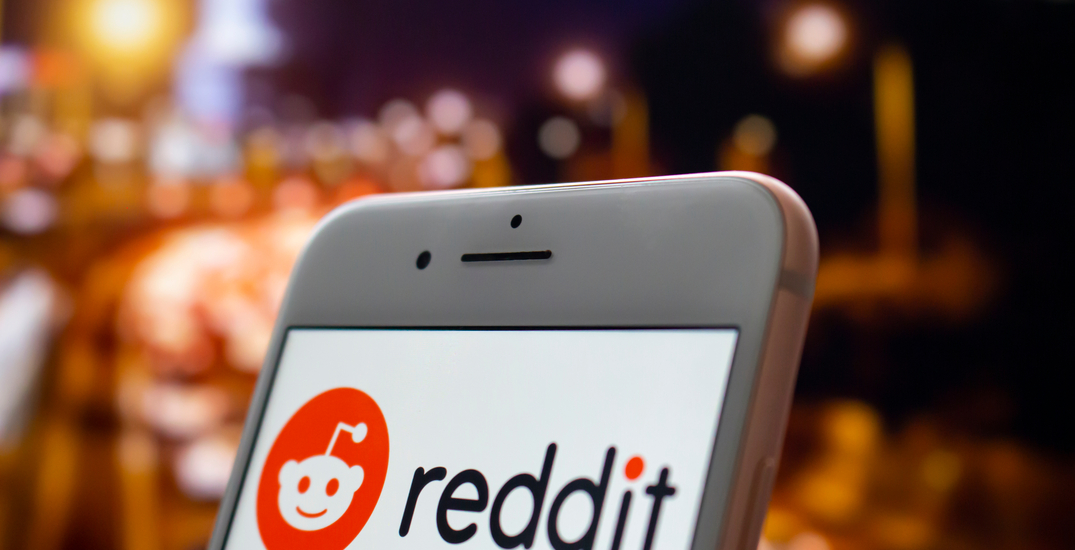 Just when you thought the meme stock frenzy was over, another company has become the latest target for the r/WallStreetBets army.

Thanks to a surge in attention on social media platforms like Reddit and Twitter, MicroVision (NASDAQ:MVIS), a laser scanning tech company based out of Washington, was the most mentioned stock on r/WallStreetBets on Tuesday.

Shares of the company jumped to a two-month high to 32% on Monday and have gained an enormous 391% year to date, but—as with its fellow meme stocks— are highly volatile to trade.

Even though the company saw its shares triple in value in less than a week, and was the most-traded on Fidelity’s brokerage platform on Monday, the stock was a rollercoaster ride, rising 47% on Monday, and falling by almost 24% on Tuesday.

Members of the r/WallStreetBets community expressed angst over the volatility of the stock, with some encouraging to hold, and others concerned about selling.

“I bought before the hype because I liked the company,” SnooFloofs5881 wrote on Tuesday. “I still am losing money this is such a joke.”

Media outlets are hyping MicroVision as the next potential short squeeze, following in the footsteps of GameStop (NYSE:GME) and AMC Entertainment Holdings Inc (NYSE:AMC).

But will Microvision be as momentous as GameStop? Analysts say it’s unlikely due to the lack of leadership from Roaring Kitty this time around.

So what’s the vision for MicroVision? Is its stock worth buying now? As with any investing, proceed with caution. That said, even though the GameStop frenzy is well and truly over, the stock continues to rebound, so you never know.

MicroVision is due to report earnings on Thursday, and any news about its business behind the scenes could impact its stock price. Until then, it seems like Reddit forums and tweets will be the ones running the show.