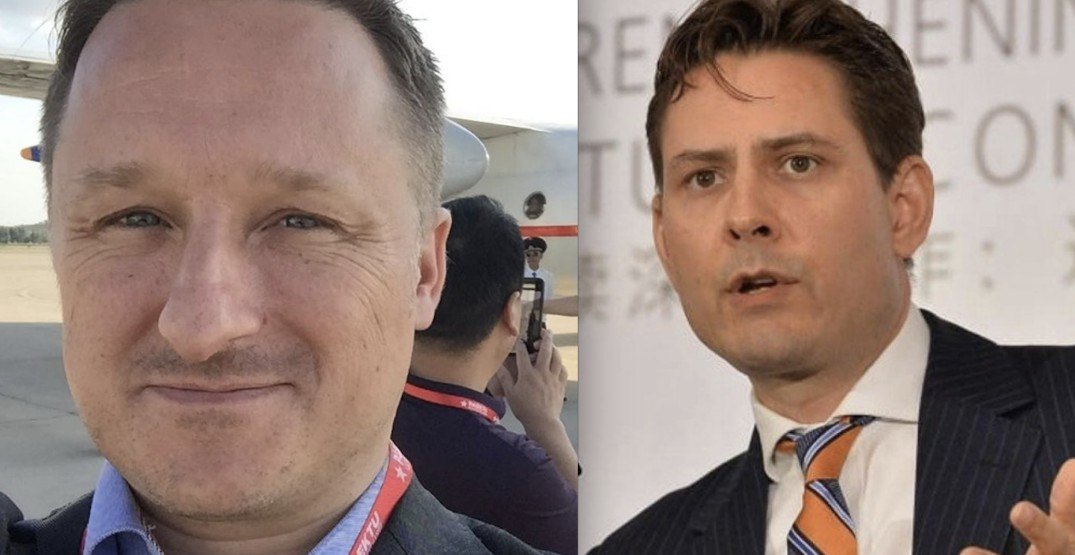 Prime Minister Justin Trudeau announced the men had been released from China at a press conference on Friday evening.

“These two men have gone through an unbelievably difficult ordeal,” Trudeau said.

“For the past 1,000 days, they have shown strength, perseverance, resilience, and grace, and we are all inspired by that.”

The men departed China around 7:30 pm EDT, and landed in Calgary roughly 12 hours later where they were greeted by Trudeau.

Earlier tonight, the aircraft carrying Michael Kovrig and Michael Spavor left Chinese airspace. After an unbelievably difficult ordeal, they are on their way home. I want to thank every single person and partner around the world who helped secure their release.

Kovrig and Spavor were detained by Chinese authorities in 2018 following the arrest of Huawei CFO Meng Wanzhou. The men’s arrest was largely seen as retaliatory.

Known widely as “the two Michaels,” the pair were convicted of spying earlier this year. Spavor was given 11 years in prison, while Kovrig had yet to be sentenced.

The Michaels’ release came hours after US prosecutors withdrew their request for Canada to extradite Wanzhou to America. As the men left China, Wanzhou departed Canada.