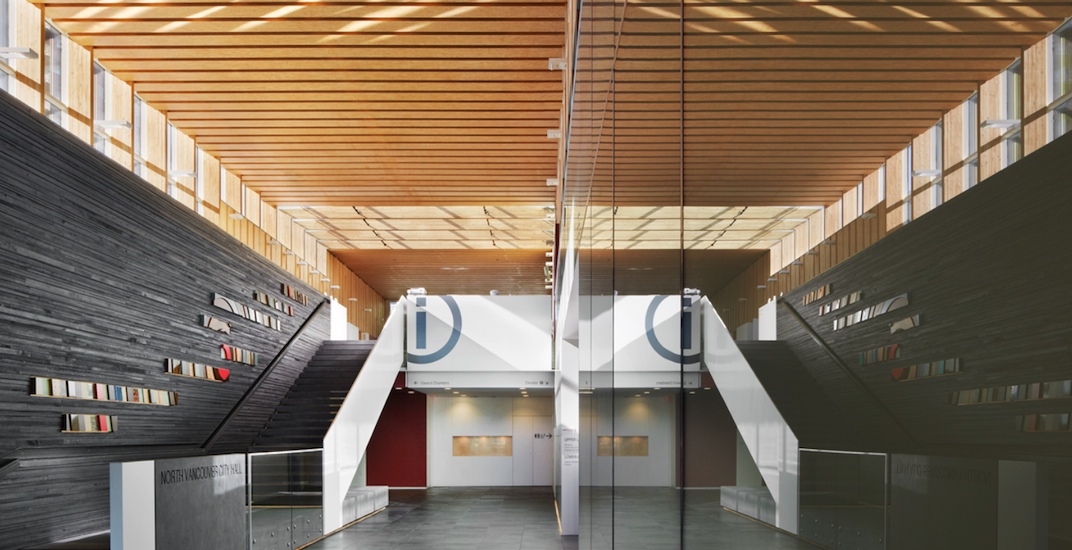 The outspoken Vancouver-based architect’s firm is now a division under Katerra Company, which is a high-tech construction firm in the Silicon Valley that specializes in mass timber architecture and manufactures advanced mass timber products such as cross-laminated timber and glued laminated timber.

Much of Katerra’s wood materials are prefabricated off-site before being transported to the construction site for assembly.

This wood-based business model aligns with Michael Green Architecture (MGA), as the architectural firm’s designs extensively use wood given that it is a renewable, carbon sequestering product. Green is a well known advocate of the benefits of wood construction, including tall wood buildings. His firm employs about two dozen people.

“Katerra is thrilled to welcome MGA,” said Michael Marks, chairman and co-founder of Katerra, in a statement. “Michael Green and his team have built a reputation for engaging design and leadership in the use of mass timber. This goes a long way to support our mission to utilize cutting-edge technology and systems to revolutionize the construction industry.”

Marks has close links with some of California’s largest tech companies; he was the former CEO of Flextronics and the former interim CEO of Tesla.

Katerra was founded just three years ago, and it has since grown to a large corporation that employs 1,500 people. It has raised over $1 billion USD in venture capital, allowing it to acquire architectural firms to help deal with its $1.3 billion USD in backlogged projects.