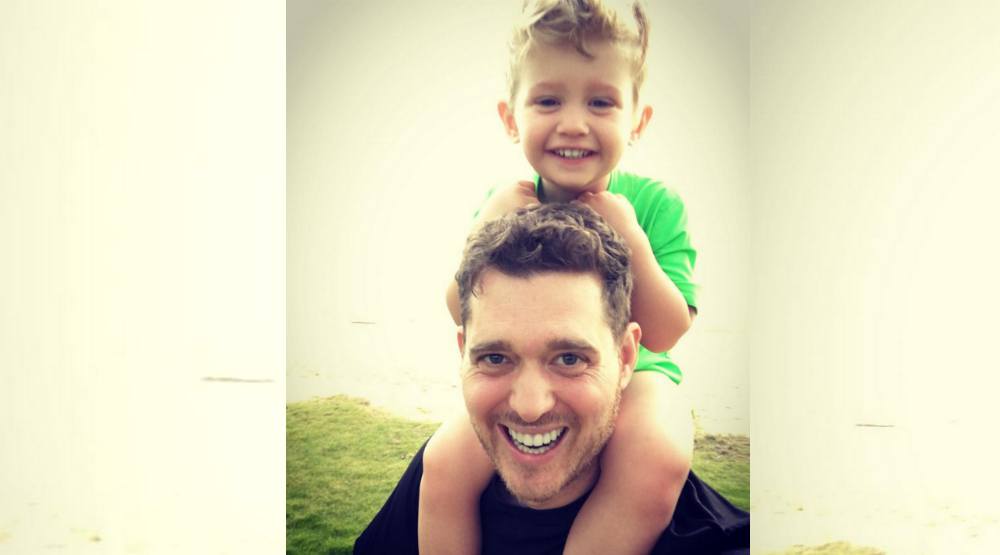 In a Facebook post this morning, Michael Buble says his eldest son is responding well to cancer treatment since being diagnosed late last year.

“We are so grateful to report that our son Noah has been progressing well during his treatment and the doctors are very optimistic about the future for our little boy,” said Buble in a statement. “He has been brave throughout and we continue to be inspired by his courage. We thank God for the strength he has given all of us. Our gratitude to his doctors and caretakers cannot be put into words.”

Buble announced in November that his three-year-old toddler had been diagnosed with cancer and that he and his wife, actress Luisana Lopilato, were “devastated” about the prospect. No details were revealed about the type of cancer or the treatment his son was receiving, except that the treatment was being conducted in the United States.

The couple have put their careers on a halt to focus their attention on being with Noah. In January, Buble pulled out of his presenter role in the Brit Awards.

“We’d like to thank the thousands of people that have sent their prayers and good wishes to us,” the statement continues. “As we continue this journey we are greatly comforted by your support and love.”