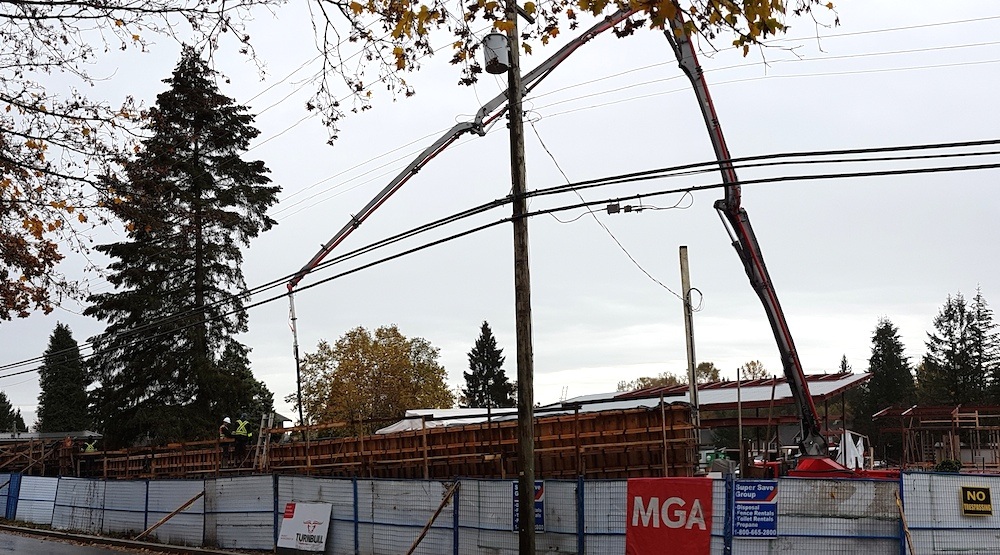 Michael Bublé is staying true to his roots as the singer is building a large mansion in Burnaby across the street from his childhood elementary school.

Construction is now well underway at the property, which was previously largely vacant open space with the exception of two small structures and large trees towards the southern end of the property. 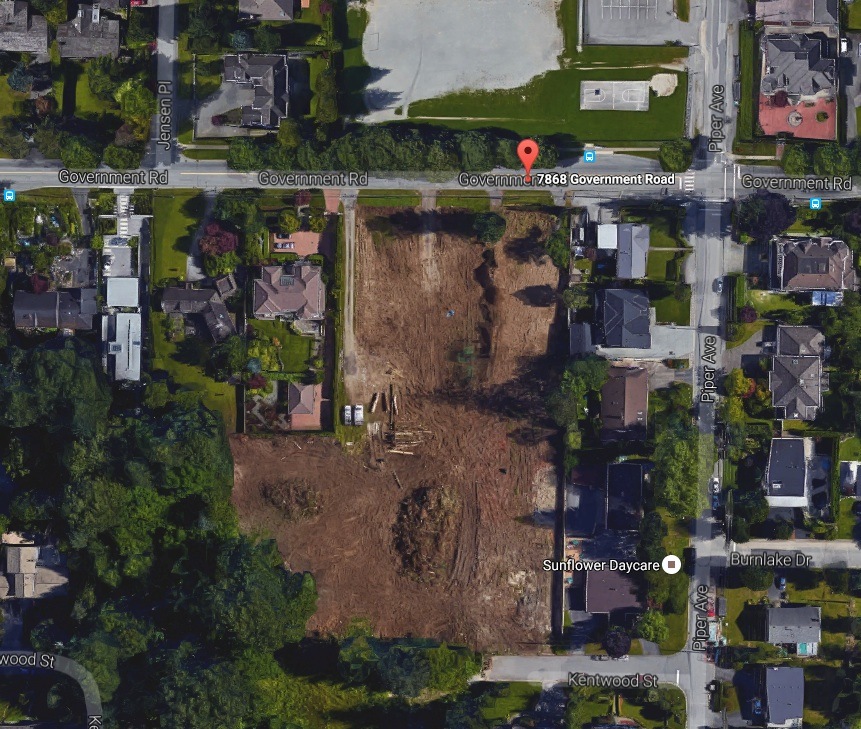 In early-2015 local design firm Michael Green Architecture submitted a rezoning proposal to the City of Burnaby outlining plans to build a 27,625-square-foot, one-storey residence with two below-grade levels and an attached garage with a capacity to hold three vehicles.

Vehicle access is through a primary porte-cochere driveway leading to Government Road and a secondary driveway from Kentwood Street on the southeast corner of the property.

Other features include a 6,000-square-foot outdoor patio area with a swimming pool, tennis court, and a 600-square-foot accessory service building.

City Council minutes and other municipal records show that an ice rink was initially discussed for the underground level of the home, but that was not incorporated into the design in the initial rezoning phase. An ice rink would require further building permit requirements to meet provincial safety standards.

The rezoning proposal was unanimously approved by City Council on March 31, 2015, and last week while co-hosting Live with Kelly he talked about his new home and confirmed he was building an ice rink in the basement.

The latest BC Assessment, produced in July 2015, for the address indicates that Bublé’s new property has a value of $6.381-million, making it the second most expensive residential property in Burnaby.

A 1993-built, two-storey mansion at a 1.36-acre lot on 7629 Burris Street just east of Deer Lake tops the assessment’s list within Burnaby with a value of $10.567-million. The 14,456-square-foot property has a circular office, elevator, seven fireplaces, entertainment and recreation rooms, wine cellar, racquetball court, and outdoor tennis court and swimming pool.

Its value could be easily toppled by Bublé’s new mansion when complete, but both values combined would still be far less than Chip Wilson’s $63.8-million Kitsilano waterfront mansion – the most expensive residential property in the province.

Bublé also has a home in West Vancouver, but it is unclear if the new Burnaby mansion is meant to be a replacement. According to Forbes magazine, Bublé earned $45.5 million in 2015 alone. 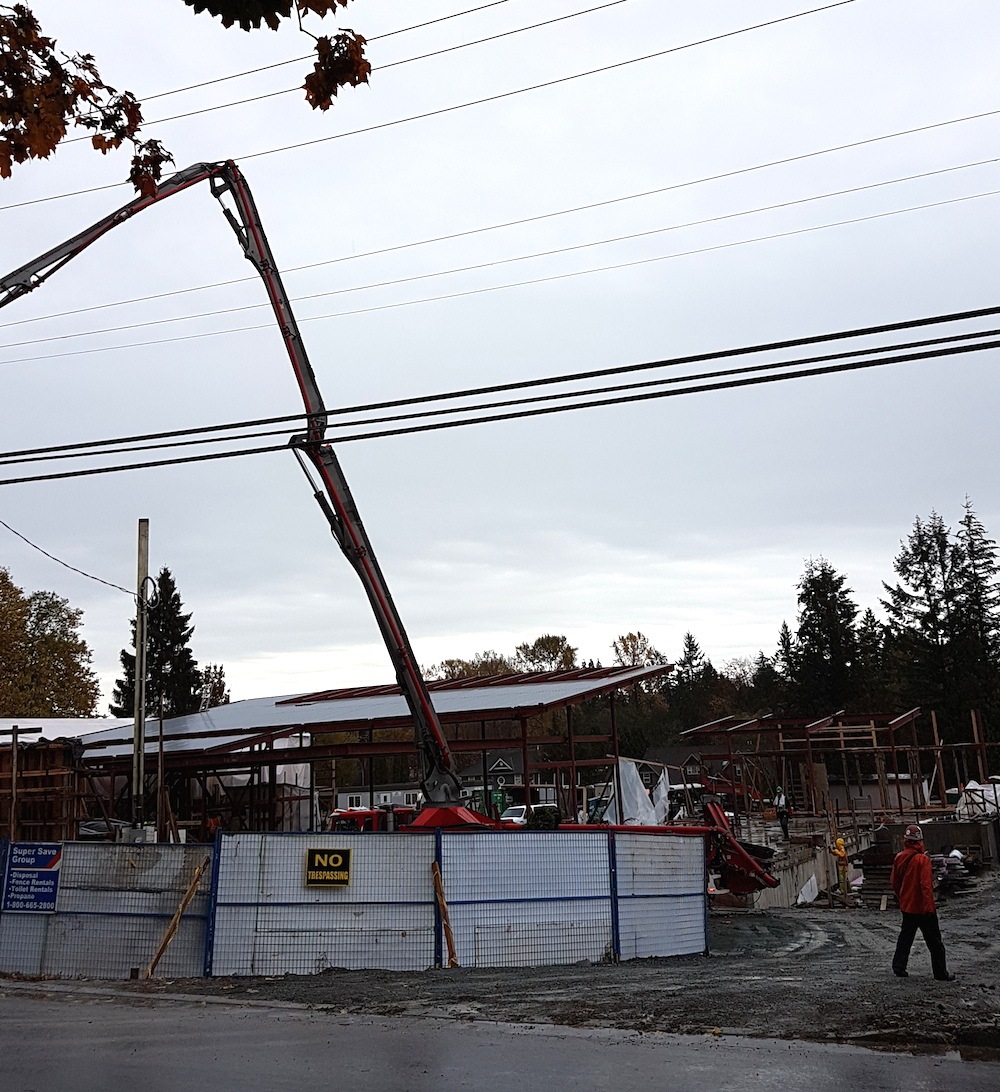