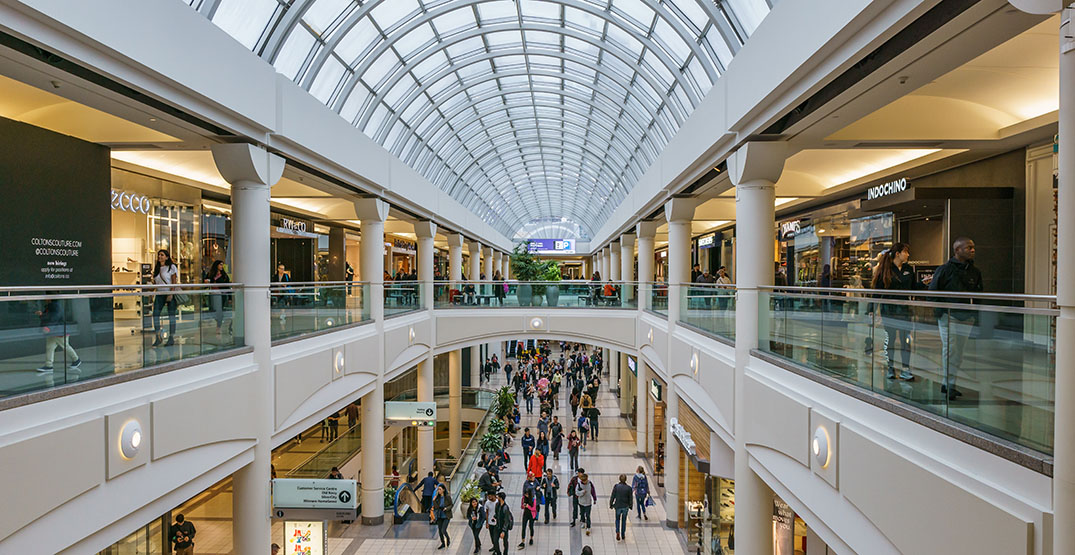 A view from the second floor of Burnaby's Metrotown. (Oleg Mayorov/Shutterstock)

A sneaker and streetwear retailer at Metropolis at Metrotown has announced a possible exposure to coronavirus.

Over the weekend, Stay Fresh announced via social media that a staff member had tested positive for COVID-19. The employee was working at its Burnaby location called “The Lab” on August 10.

The retailer says that it has closed both its Metrotown Centre and Richmond Centre locations and that the risk of transmission is low. Employees have been directed to undergo testing.

“Although the risks are low, all staff members (directly and indirectly in contact) are undergoing testing and are currently self-isolating for the recommended amount of time,” says the company in an Instagram post.

“We will consider re-opening only when the maximum level of safety and precautionary protocols have been met.”

According to Stay Fresh, this includes ensuring that the facilities have been professionally cleaned and disinfected.

This is the second known occurrence of an employee at Metropolis at Metrotown testing positive for the virus.

Earlier this month, Daily Hive obtained a memo stating that another worker had tested positive. The memo was dated August 7 and stated that the individual was no longer working at the shopping centre.

Due to privacy issues, however, the shopping centre declined to identify where the individual worked.