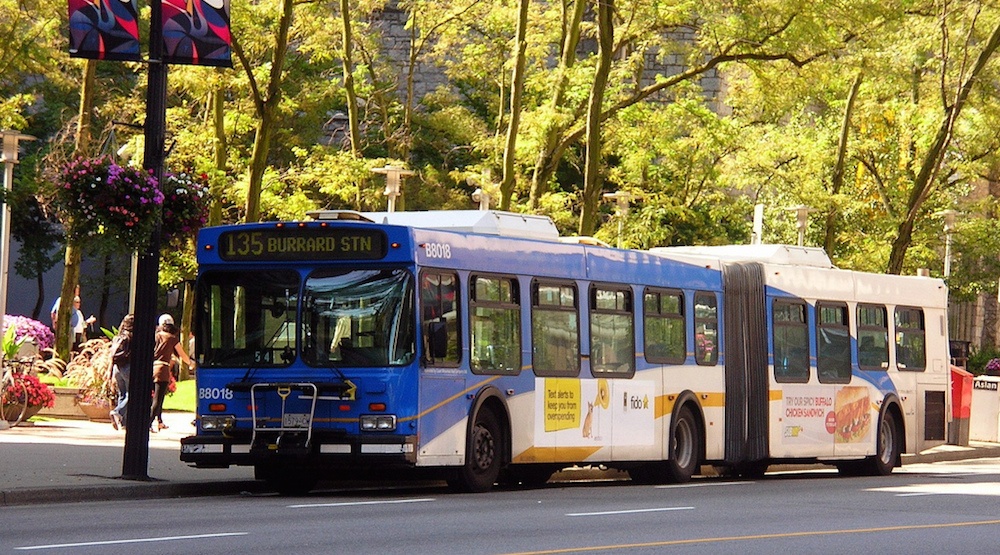 TransLink spokesperson Chris Bryan told Daily Hive that the public transit authority will be studying the feasibility of starting B-Line routes from Metrotown Station in Burnaby to Richmond-Brighouse Station in Richmond and from Scott Road Station to 72nd Avenue in Surrey.

This is in addition to the five B-Line routes already approved by the Mayors’ Council last November, which includes a North Shore B-Line from West Vancouver to Lower Lynn, 41st Avenue B-Line from Joyce-Collingwood Station to UBC, Hastings Street B-Line from Burrard Station to SFU Burnaby Mountain, Fraser Highway B-Line from Surrey City Centre to Langley, and Lougheed B-Line from Coquitlam Central Station to Pitt Meadows and Maple Ridge.

One of these B-Line services is already operational. The 95 B-Line on Hastings Street began service on December 19, and Bryan says TransLink is now completing the work necessary to implement the remaining four new approved B-Line routes by 2019. The transit authority is also focusing on other enhanced elements for these rapid bus services such as transit priority and amenities at bus stops. 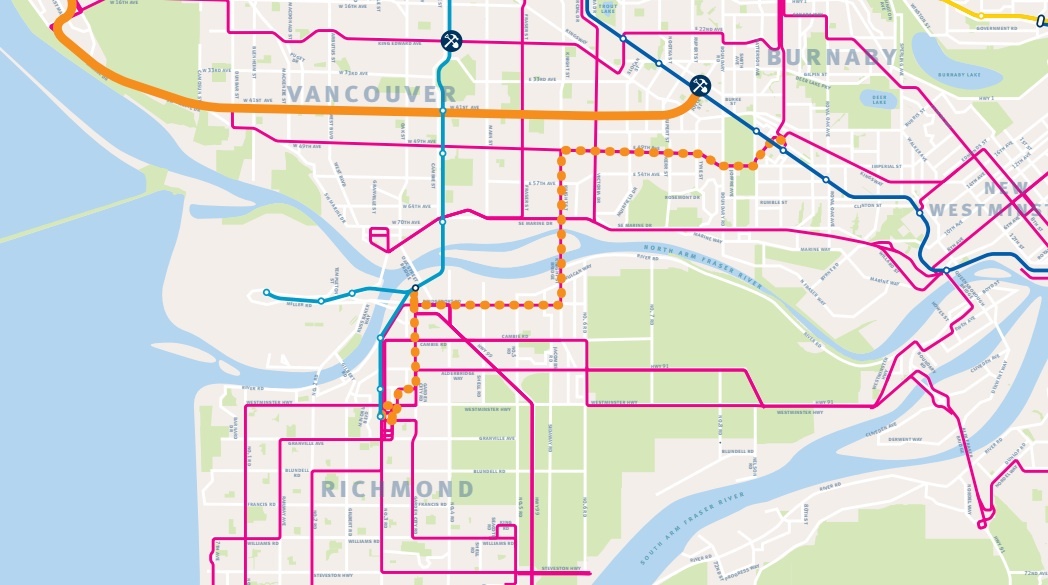 Potential B-Line route from Metrotown Station in Burnaby to Richmond-Brighouse Station in Richmond. (Image by: TransLink) 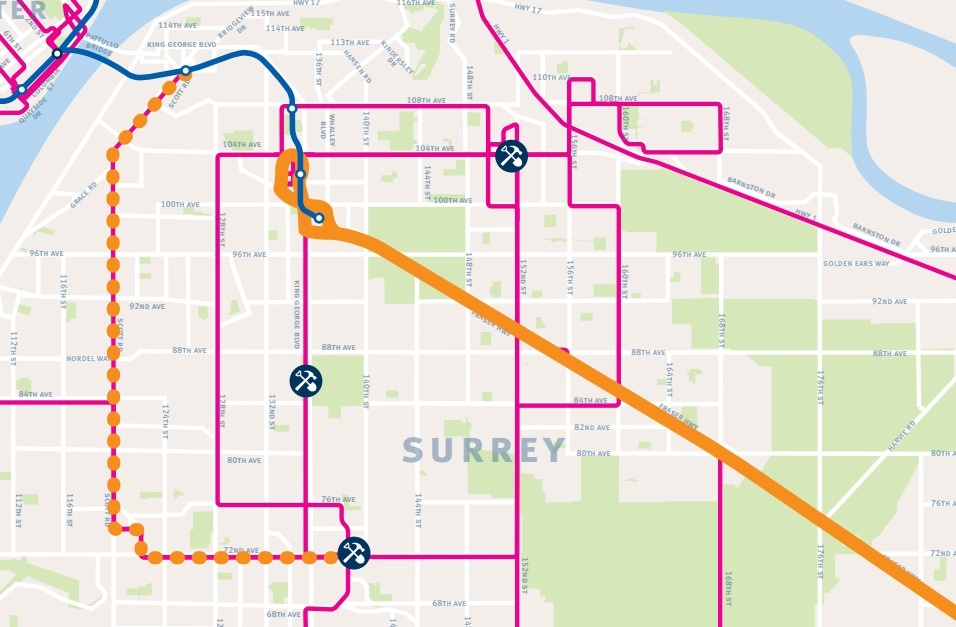 Feasibility studies for the B-Line between Burnaby and Richmond and Surrey’s third B-Line will begin within one or two years for an implementation timeline within five years. If approved, these two potential routes would likely replace the existing 430 and 319.

A number of transit improvements under the approved Phase One investments began this week, including more frequent service on the Canada Line, Expo Line, Millennium Line and SeaBus. As well, TransLink announced yesterday that public consultation phases for both the underground SkyTrain extension of the Millennium Line along Broadway and the new Surrey light rail transit network will begin at the end of this month.