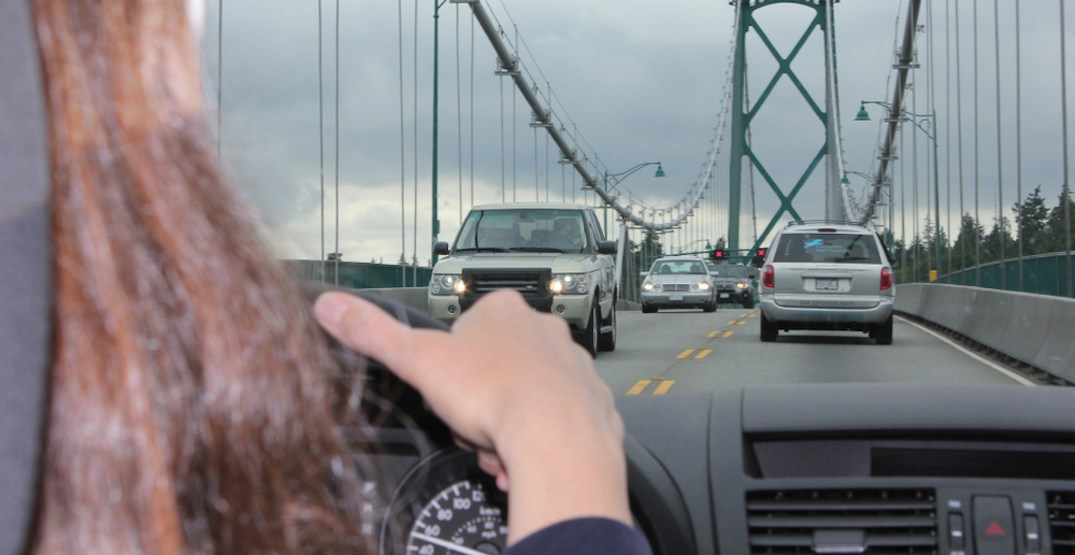 At this moment very early on in the COVID-19 pandemic, a sizeable proportion of Metro Vancouver residents plan on making a shift in how they get around the region moving forward.

According to a new Mustel Survey released ahead of next week’s virtual Transportation Forum held by the Greater Vancouver Board of Trade, 36% of residents across the region intend on increasing their use of car travel or purchasing a car.

A high proportion of 34% in the region said they would decrease their use of public transit, with 41% of respondents in Vancouver indicating this change, 33% in Burnaby and New Westminster, 33% on the North Shore, 36% in the Tri-Cities and east of Maple Ridge, 22% in Richmond, and 31% in Surrey, Langley, and Delta.

Despite the gravity of the pandemic, the vast majority of respondents indicated available funding for new transportation infrastructure (65%) was most likely to impact how the region moves and travels in the future. This is followed by public health (53%), population growth (47%), and land use policies and development (37%).

Although there is a steep increase in the desire to use a car, the survey also showed regional residents want to get around with active transportation more often, namely walking and cycling. This preference is greatest within Vancouver (43%) compared to the rest of the region (27%).

With physical distancing and health concerns still in force and at the forefront, it is important to emphasize that these results do not necessarily represent longer-term trends, especially after the introduction of a treatment and/or vaccine.

But with BC’s restart plan underway, there has been a noticeable increase in transportation demand.

For the most recent trends more than two months into the pandemic, as of early this month, traffic volumes on the Port Mann Bridge were down by 33% year-over-year, compared to the drop of 42% in late March.

As of Friday, May 15, vehicle traffic within Vancouver and downtown were down by 28% and 36%, respectively, compared to 2019. Cycling traffic saw a 55% increase, with the 85% increase in recreational cyclists accounting for much of the overall uptick. Changes to commuter cyclist and pedestrian traffic remained relatively constant, with volumes down by 8% and 49%, respectively.

In early April, vehicle traffic was down by 47% across the city and 55% within downtown. Citywide volumes were also down by 43% for cycling and 60% for pedestrians.

TransLink does not expect a ridership recovery until after the pandemic comes to a full close with the introduction of a treatment and/or vaccine.