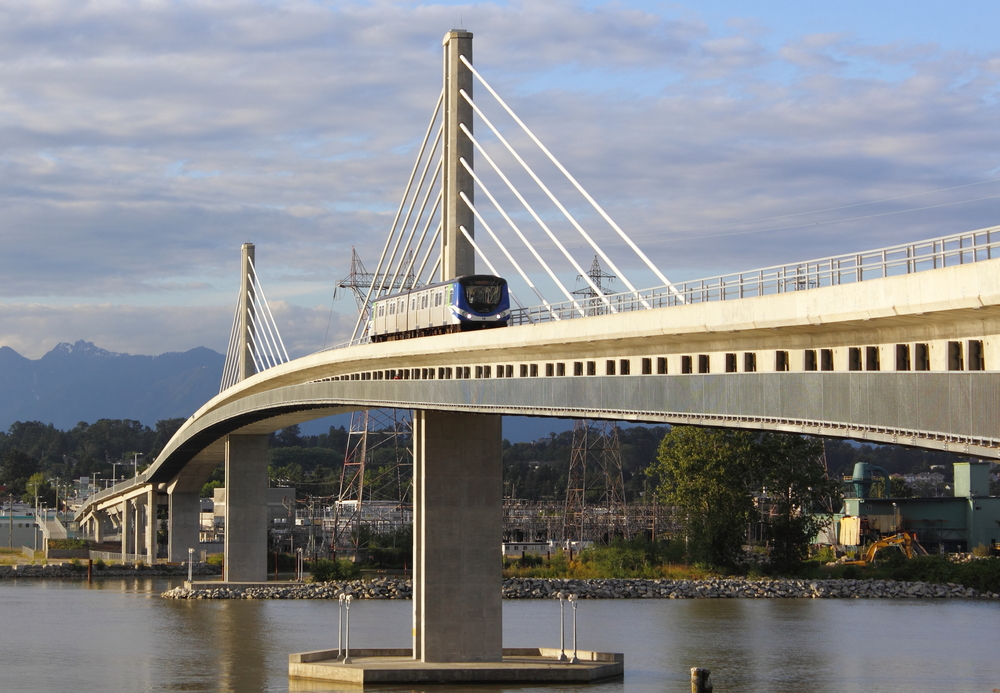 A new report condemns the provincial government for failing to live up to its previous commitments to public transit investments in the Metro Vancouver region, to the extent that the failure of providing necessary provincial funding could jeopardize the region’s share of new federal funds.

The David Suzuki Foundation says the BC Liberals have come far short of the promises it made in 2008, under the era of Premier Gordon Campbell, when a $11.1-billion Provincial Transit Plan was spearheaded by the province. It includes and goes beyond nearly all of the elements found in the Mayors’ Council’s $7.5-billion plan, such as a $2.8-billion underground extension of SkyTrain’s Millennium Line under Broadway all the way to UBC, $3.1-billion to increase the Expo Line’s capacity and modernize its equipment, $1-billion for hundreds of new SkyTrain cars, $1.6-billion for 1,500 new buses,  $1.4-billion for the SkyTrain Evergreen Line, and a SkyTrain extension in Surrey instead of the now-proposed light rail system.

At the time, Transportation Minister Kevin Falcon said: “One new transit line was committed to in each of the previous three decade. This plan delivers three lines in the next decade.”

To fulfill the plan, the provincial government committed $4.75 billion and expected the federal and municipal levels of government to take on the remaining balance. However, eight years since the plan was first proposed, only $1.1 billion in transit funding has been provided by the province.

Under this scenario, the province would be committing 43% of the transit costs, leaving the federal government with 28% and TransLink and municipal governments with 29%.

“Local governments are limited in what they can do to fund these kinds of projects,” said Ian Bruce, the Director of Science and Policy for the foundation, in a statement. “The provincial government needs to work with the region’s mayors beyond what they’ve agreed to so far if we’re to have a hope of securing matching federal funds for these projects.”

The foundation’s report asserts that a lack of a long-term, predictable funding plan to cover the construction and operational costs of the Provincial Transit Plan’s infrastructure assets resulted in its failure. It also blames rising traffic congestion issues on the lack of transit funding.

“These years of shortfall in investment have begun to threaten the gains won through previous decades of strong policy,” reads the report. “Transit service has started to decrease as demand and populations have risen. The traffic congestion B.C. is experiencing today is a direct result of underfunding transit.”

The report states that road and bridge projects like the upcoming $3-billion replacement project for the George Massey Tunnel are prioritized and fully funded without any delays, unlike public transit projects. Construction on the new bridge is expected to begin next year for a completion in 2022.

So far, the provincial government has only provided $246 million in ‘first phase’ transit funding over the next three years, which covers just 3% of the cost of the Mayors’ Council’s plan.

Any further delay in announcing the full provincial commitment and resolving the funding gap for TransLink and municipal governments could cause $3.75 billion in federal funding for Metro Vancouver’s public transit project to go to other regions in Canada.

“The window of opportunity will close soon and the B.C. government needs to make sure its fastest-growing region doesn’t lose out,” Bruce continued.

Of particular note, the report suggests that if the B.C. government committed the same level of funding it proposed in 2008, Metro Vancouver would have already received its large share of federal infrastructure funds for public transit.