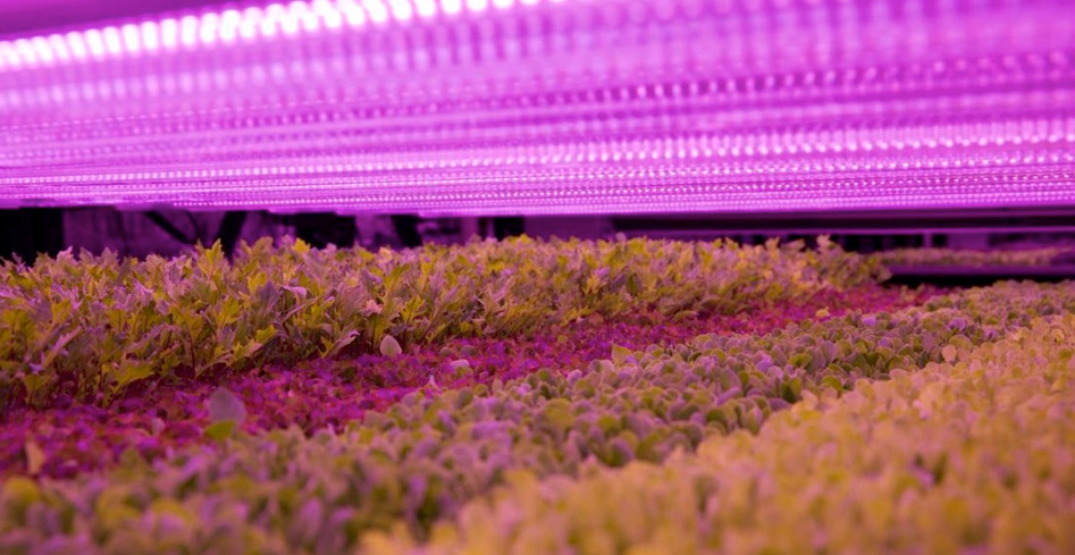 A high-tech farming system being developed in Pitt Meadows is set to revamp the way we think about farming.

UP Vertical Farms is hoping that the way they’re innovating agriculture, revolutionizes the industry.

The technology could also be the answer to the growing impact climate change is having on crops.

Agriculture across the country is being threatened by a variety of factors. From climate change, to labour shortages, and the rising cost of fuel which are effecting food prices.

Daily Hive reported on the record-high inflation rate across the country earlier this month, which was largely being fuelled by food prices.

UP’s technology could be an answer to those recurring issues.

This will actually be Canada’s first hands-free farming operation. Leaves will never be touched by humans, and plants are grown in water, not soil.

The fully controlled indoor environment means that they won’t need any harmful chemicals to protect crops from disease or other contamination.

They’re promising this technology will bring a higher quality of greens than traditional organic food.

UP Vertical Farms promises a fully automated operation, from the beginning with seeding, all the way to the harvest.

Sustainability is a key promise from UP Vertical Farms, and they use 99% less land, less water, and less fertilizer, as well as 95% less plastic for packaging. This all adds up to a 350 times greater yield.

The company is owned by Fresh Green Farms, a agriculture company founded by brothers Bahram and Shahram Rashti. 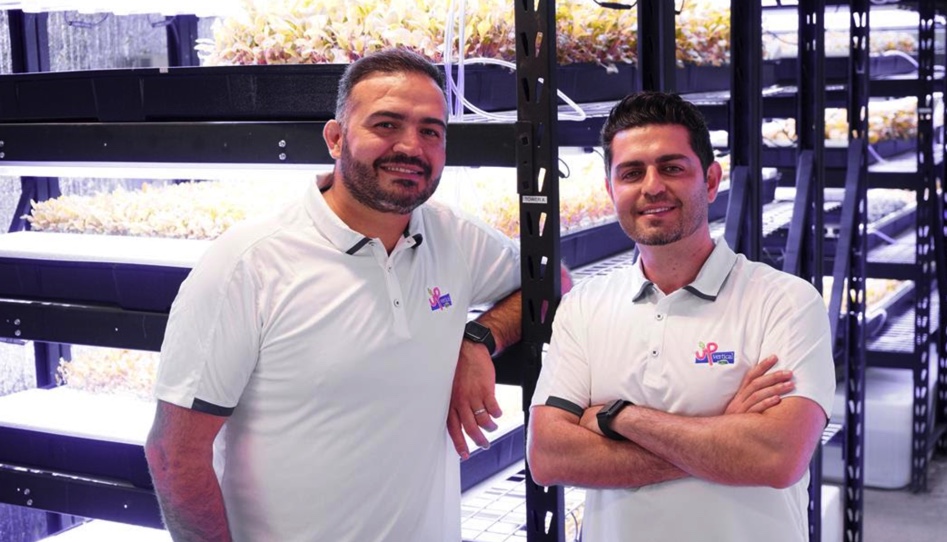 They’re hoping that the technology will revolutionize the industry. UP Vertical Farms touts higher yields, quicker production, and better quality control, including less risk for contamination.

The first phase of the operation, which begins in the Spring of 2022, will produce 0.9 million kilograms, and 6.3 million bags of salad greens per year.

From arugula to butter lettuce, UP Vertical Farms is promising delicious, and ready-to-eat greens, in many different varieties.

Customers can expect UP products to be in stores in 2022.