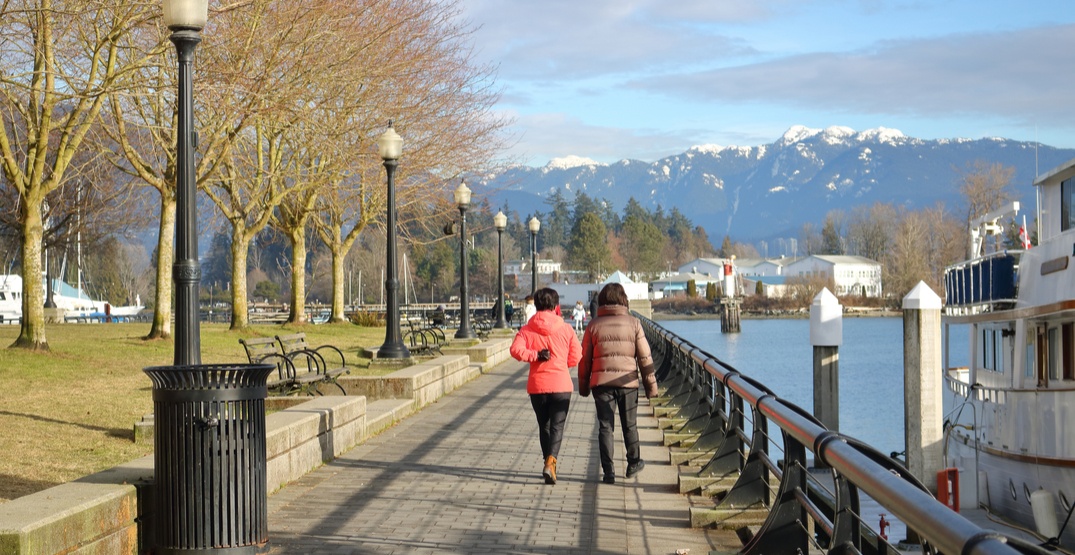 Feel free to take those New Year’s Eve plans outside because the Metro Vancouver forecast is calling for clear skies over the next two days.

According to The Weather Network, Monday, December 31, 2018, will boast mainly sunny skies throughout the day.

You’d best bundle up for any sort of celebrations, however, as the dry weather is accompanied by some cold temperatures – a high of 5°C and a low of 1°C. 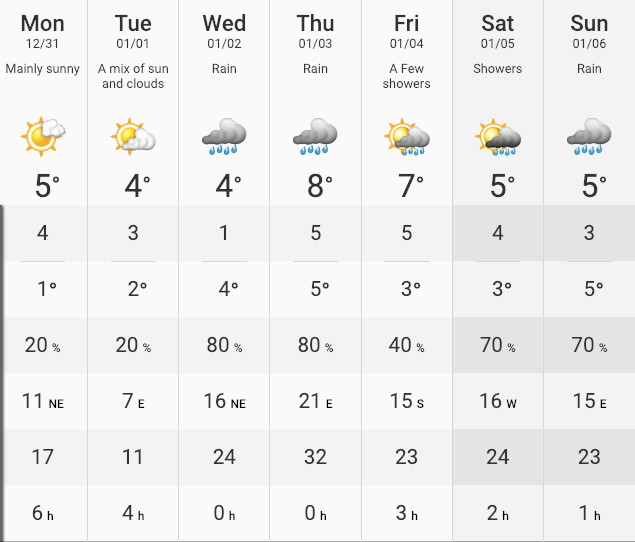 That being said, if you’re looking to beat the low temperatures on New Year’s Eve, you can still get tickets to Vancouver’s premium indoor party.

Concord’s New Year’s Eve Vancouver event will be taking place at the Vancouver Convention Centre and children under the age of seven can attend for free.

The festivities also include a free outdoor street party, being held at Jack Poole Plaza, among other events.

New Year’s Day in Vancouver will kick off in similar fashion with a mix of sun and clouds.

Once again, the mostly clear skies are paired with low, near-zero temperatures. A high temperature of 4°C  is expected, and the low temperature will be 1°C.

Regardless, be sure to make the most of this optimal New Year’s weather, as the rainfall returns on January 2, 2019, and will likely stick around for several days thereafter.