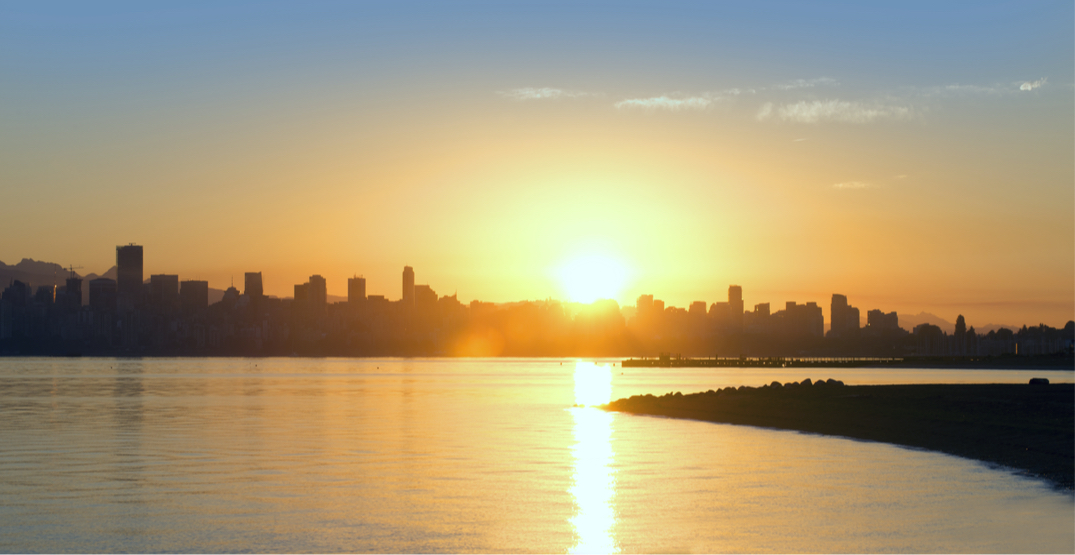 Sunday’s scorching temperatures are expected to carry over well into Monday, as Environment Canada’s special weather statement remains in effect.

The statement applies to the following areas:

Environment Canada announced last week that Sunday would be the starting point for Metro Vancouver’s first major heatwave of the season.

A ridge of high pressure over the southern half of British Columbia is creating the “highest temperatures experienced so far this summer,” according to the weather agency.

Temperatures are expected to reach a high of 30°C inland, although it’ll feel like 35°C due to the humidity. “Inland” applies to areas of the Lower Mainland that are away from immediate bodies of water. Higher temperatures can be felt in East Vancouver, such as Commercial Drive, as well as parts of the Fraser Valley.

Sunny skies will remain in place throughout the week, however, along with temperatures in the mid- to high-twenties.