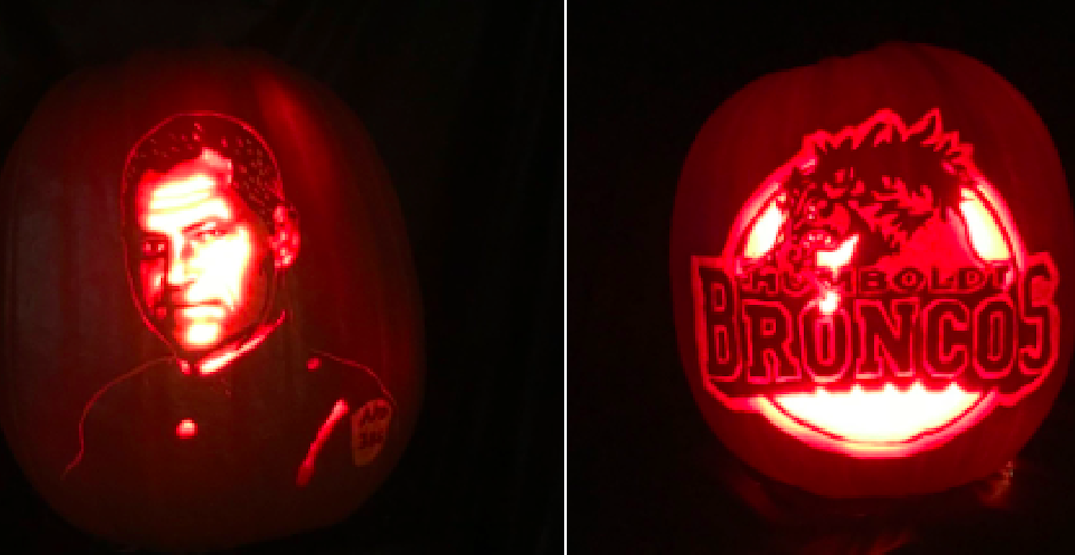 A Metro Vancouver resident is celebrating Halloween this year while paying tribute to recently fallen fellow Canadians, through a pair of pumpkin carvings.

In one of the carvings, Abbotsford resident Rick Chong pays tribute to Abbotsford Police Const. John Davidson who passed away last year after he was shot in the line duty.

He was taken to hospital, but ultimately succumbed to his injuries. He was hired by the APD in 2006, and before his death had worked as a police officer for 24 years, including in the UK. 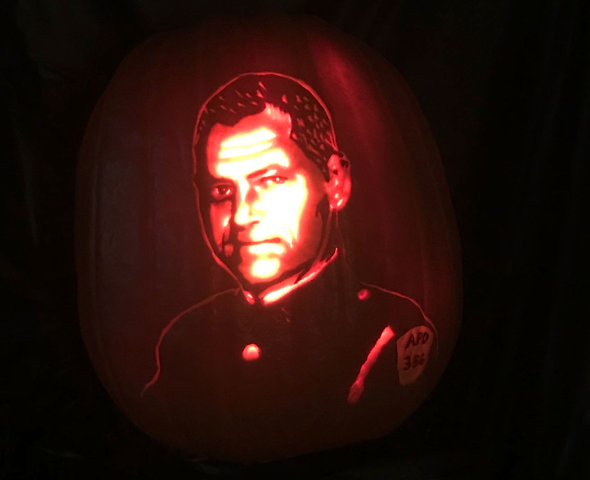 A carving of the late Const. John Davidson of the APD. (Abbotsford Police/Twitter)

Chong’s second pumpkin pays tribute to the Humboldt Broncos hockey team that was involved in a horrific bus crash in which 15 members of the team were killed and 14 others were injured. 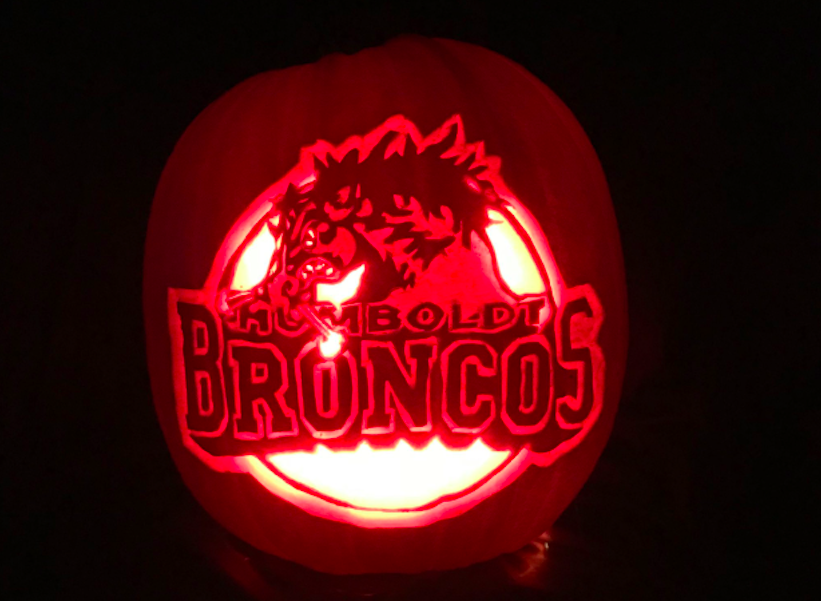 A carving of the Humboldt Broncos team logo (Abbotsford Police/Twitter)

Chong’s efforts were recognized by the APD, who shared photos of his work in a tweet.

Shout out to Rick Chong at #Abbotsford and his amazing #PumpkinCarving skills; this year he has created a tribute to Cst Davidson and the #HumboltBroncos! Check out his #Halloween2018 display today at:
#34 3087 Immel Street
Abbotsford pic.twitter.com/3fThuERW8L