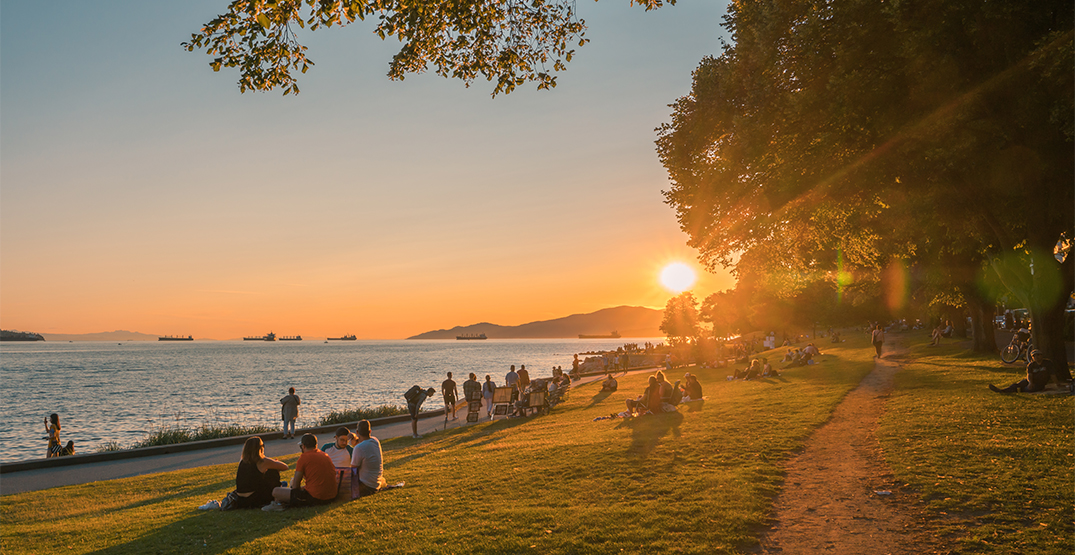 Environment Canada has issued a special weather statement for parts of Metro Vancouver ahead of a “short-lived” heat wave expected on Father’s Day.

The alert was issued early Saturday morning, and is in effect for several areas:

According to Environment Canada, a heat wave is set to arrive on the South Coast on Sunday and last through Monday.

Temperatures are expected to be five to 10 degrees above seasonal. Daytime highs will peak in the low-thirties in inland areas.

“After a relatively cool start to the weekend, temperatures will be on the rise again on Father’s Day,” the alert reads.

“The ridge associated with this warm spell will start shifting inland on Tuesday, ushering the hot air into the Interior.”

The weather authority’s forecast is calling for highs of 24°C on Sunday and Monday in the City of Vancouver, with inland areas set to see temperatures rise to 30°C.

With the sun set to shine for the next several days, the humidex will make the city feel like 28°C, and inland areas will feel like a balmy 33°C. 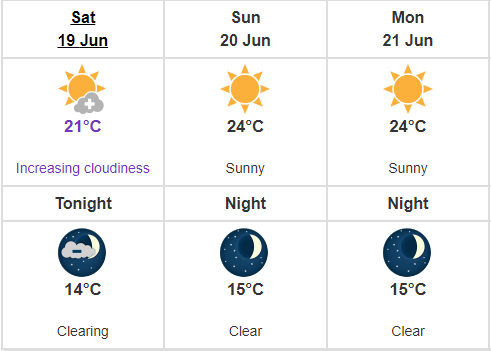 Better break out the sunblock, Vancouver.