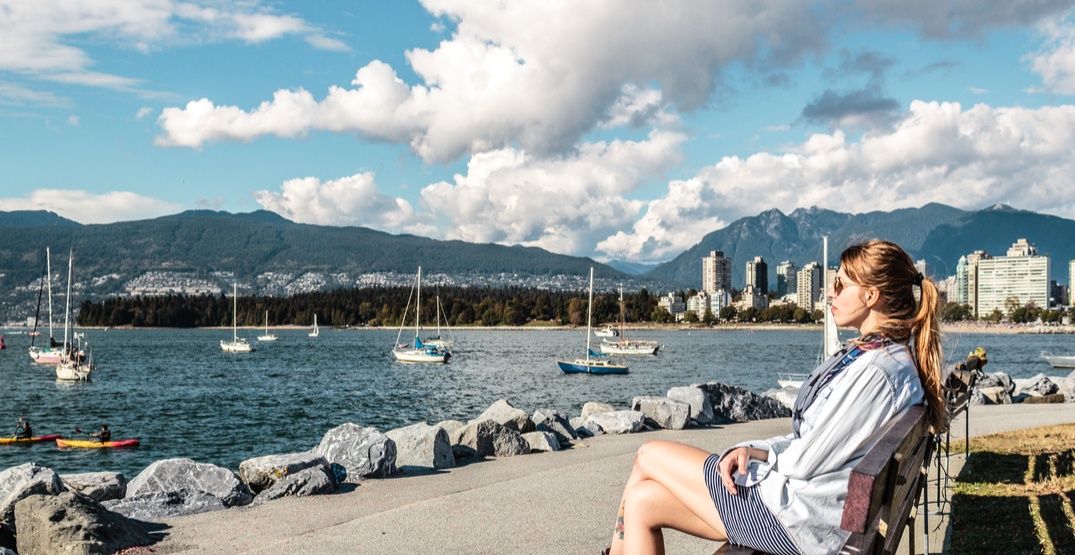 Metro Vancouver is about to be subject to some serious heat.

The city’s heat warning continues for the second straight day over the south coast of the province.

Environment Canada has issued warnings in effect for:

Maximum temperatures will reach the high-twenties near the water and mid-thirties inland. Residents can expect temperatures as high as 34° based on their location.

Fortunately, the hot weather is only expected to carry over into Thursday. Significant cooling is expected over Friday and Saturday with the potential of rain in the forecast.

Until then, remember to drink plenty of water before feeling thirsty and stay in cool and shaded places.